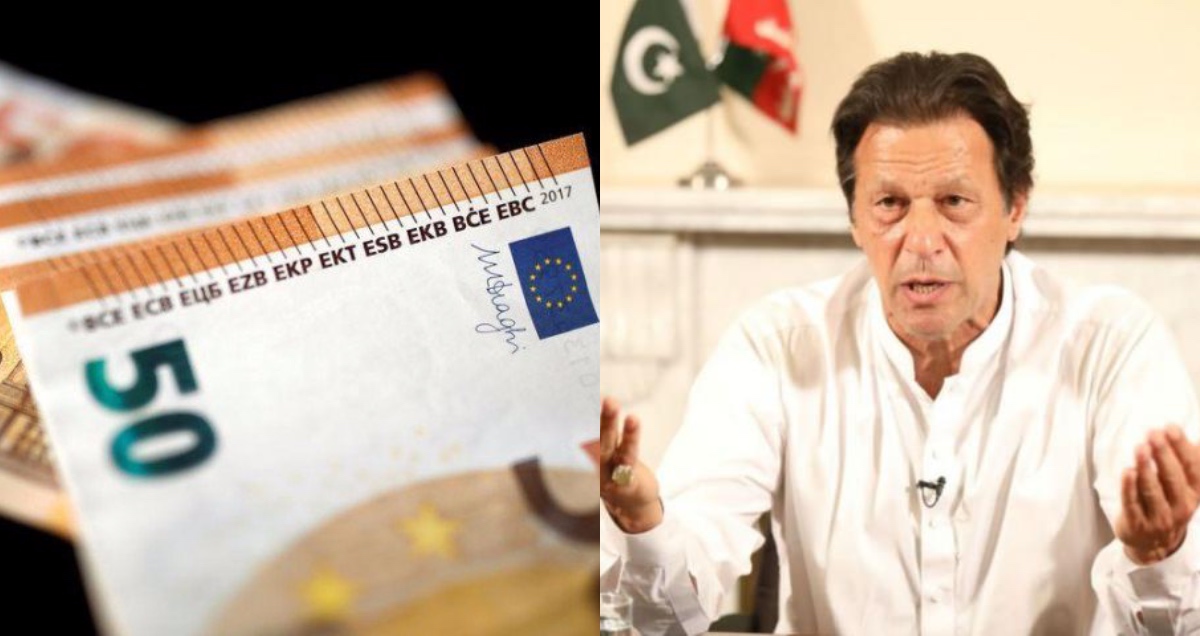 ISLAMABAD: The finance ministry has resolved to preface a medium-term note (MTN) program to put forward Eurobonds and international Sukuk for a time of one year in an effort to improve the foreign reserves of Pakistan.

The move is happening to fight the ongoing economic crises of Pakistan. The shadow of darkness is looming over the country as in October Pakistan has to face the FATF meeting. 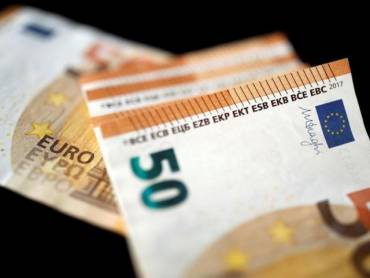 The finance ministry has summoned financial institutions to present their recommendations to work as economic advisers, accountable for the registration, structuring, and accomplishment of the medium-term note (MTN) program. Moreover, the responsive institutions will have to present their technical and economic schemes in two separate enclosures by October 14.

The schemes will include suggestions for the size of the program, the span of the bonds, the commencement time, the proposed coupon and rental valuation, and the arrangement and structure of the issuance of the Eurobonds and Sukuk.

The second association, which will help in the issuance of Sukuk, will have five economic institutions which include at least two Islamic financial organizations. The method will take place by open bidding for transparency.

By floating Eurobonds and Sukuk, the government of Pakistan intends to accumulate $3 billion. On September 13 2019, the foreign currency reserves possessed by the State Bank of Pakistan (SBP) were recorded at $8,600.4 million, up to $138 million compared with $8,462.3 million in the prior week.

All-inclusive, liquid foreign currency reserves, possessed by Pakistan, which include net reserves owned by banks other than the State Bank of Pakistan (SBP), were at $15,898.1 million. Net assets held by banks recorded at $7,297.7 million.

The country, Pakistan, acquired $1.5 billion or Rs237 billion worth of international loans in first two months of the prevailing financial year, soaring by 108% over the same span of the preceding year, directed at supporting Pakistan’s financing needs.

Foreign payments have commenced picking up after signing of the International Monetary Fund (IMF) loan program, which asks $38 billion in international funding over three years to put Pakistan in the right economic path. 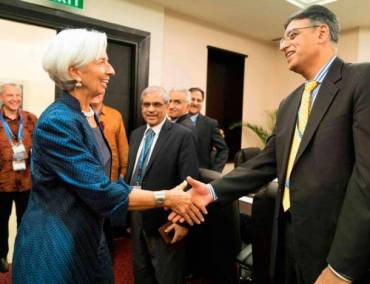 According to statistics compiled by the Ministry of Economic Affairs, Bilateral and multilateral lenders and commercial banks paid $1.49 billion in loans in the July-August period of the ongoing financial year 2019-2020.

The disbursements were more high-priced by $774 million or 108% compared with loans of $714 million taken in July-August fiscal year 2019. Along with loans of $1.5 billion, Pakistan also received $132.3 million worth of foreign concessions from the United Kingdom, the United States, and Japan.

The $1.5 billion in credits were equal to 11.5% of the forecasted $13-billion borrowing that the government of Pakistan Tehreek-e-Insaf (PTI) aimed to achieve in the prevailing fiscal year in order to meet contemporary account shortfall and debt repayment obligations.

Besides, Pakistan Tehreek-e-Insaf (PTI) in its first year of government, they had obtained $16 billion worth of international loans.