The deadlock between PCB and BCB finally ends, as both agree on their suggestions regarding the upcoming series. Pakistan Cricket Board had already proposed so many options for playing a Test match on Pakistani soil. Finally, today evening, BCB confirmed playing two Tests, one ODI and 3 T20is with Pakistan.

In the last statement of the BCB, chairman Nazmul Hassan had refused to play a test match in the homeland of Pakistan. He said that the tensed condition of the Middle-East is not allowing us to play a long format match in the neighboring country. As the security conditions were ‘not suitable’ for playing, that’s why they would only play a T20I series. 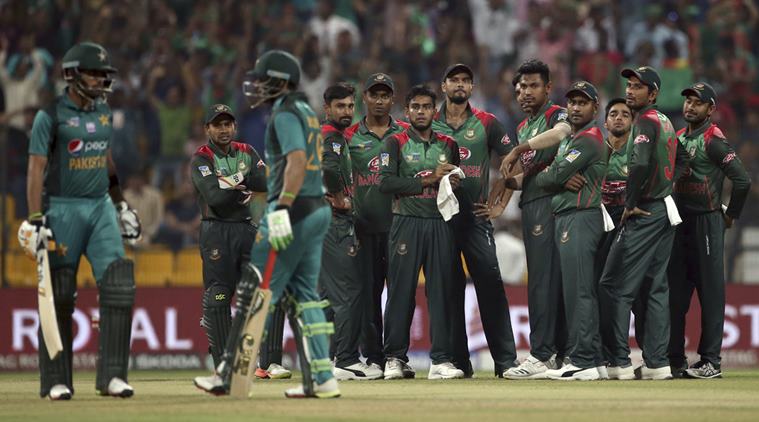 After BCB’s announcement, the chairman of Pakistan Cricket Board had bluntly rejected the offer of playing a T20 international series only. However, he decided to clear all the reservations of the Bangladesh Cricket Board and tried best to persuade them on at least one test match. But, he ended up securing two Test matches.

In doing this, the PCB announced that Ehsan Mani met Nazmul Hasan today in Dubai to discuss the issue. The discussion took place under the ICC Governance Review Committee meeting. Earlier, BCB chairman had already said that he will be going to Dubai to meet ICC officials so that they can convince them to avoid a Test series in Pakistan.

However, the upcoming series had initially consisted of three T20 internationals and 2 test matches in Pakistan. Another ODI was added to the total. Additionally, the two test matches are part of the ICC World Test Championship. Both boards had agreed on it previously, but after the Iran-US conflict, the Bangladeshi cricket board started to make excuses because of security conditions.

As of now, the security condition in Pakistan is all stable. Recently, Pakistan had hosted a successful tour of the Sri Lanka team. Moreover, the upcoming season of PSL will also be played in the homeland. So there are no doubts on the security side.