Pakistan Army Is Making Us Proud After Winning The International Military Drill Competition In UK!

Pakistan Army Has Participated In Several International Competitions In The Past And Has Come On Top Securing First Positions And Gold Medals.

Some of the several competitions won by the prestigious Pakistan army are International sniping competition held in Beijing and bagged a gold medal in one of the toughest competitions Exercise Cambrian Patrol in 2017 held in the UK (they won in 2016 as well and have achieved first place a total of 4 times so far).

The women officials of our army are also extremely capable and one such example is of Pakistan Army’s Major Saiqa Gulzar who achieved a gold medal during her training in America. 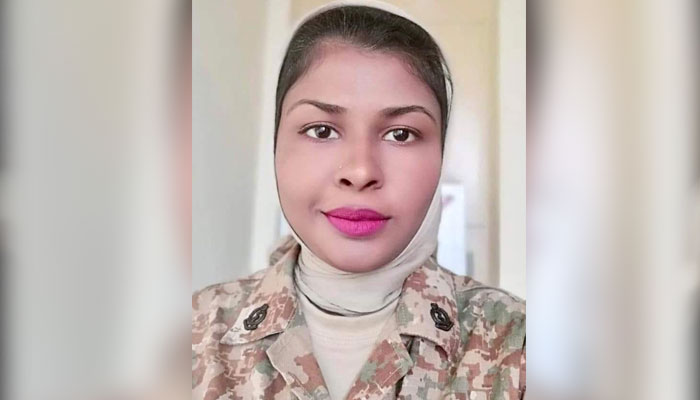 These are just the small tip of an entire iceberg of records of achievements that the Pakistan army has under its belt and they do not plan to stop just yet.

Another Feather In Their Cap As They Win Pace Sticking Competition in the UK, An International Drill Competition Held By United Kingdom’s Royal Military Academy Sandhurst. 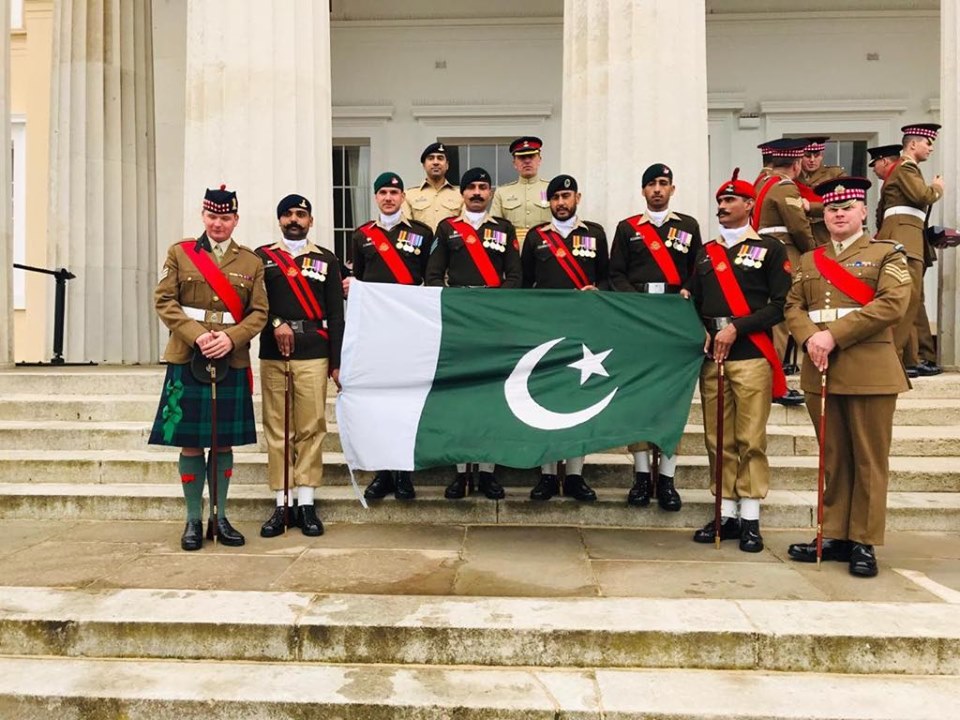 Pakistan’s army and other military teams are known for their resilience and diligence. It was showcased brilliantly by the team winning under unfavorable conditions as it was pouring and the weather was bad altogether.

Inter-Services Public Relations (ISPR) said, “Pakistan army team has been the winner for a consecutive second year. Last year, Pakistan army participated for the first time in the event”

This Was The Team That Won Last Year (2018) Despite Learning The Exercise Drill Just Two Months Prior The Competition.

H.E. Syed Ibne Abbas, the High Commissioner to the UK, praised the team and said, “The Pakistan Team demonstrated the highest standards of professionalism and excellence at the event,”

Cadets and the proud military has proven time and time again to possess the highest of standards in professionalism and training ethics. They continue to win international competitions, competing against military teams from all over the world; invincible is a safe word at this point to describe our army.

Also Read: PAKISTAN ARMY PROVES ITS ACCOUNTABILITY BY GIVING DEATH SENTENCE TO TWO, JAIL TO ONE FOR ESPIONAGE AND LEAKING INFORMATION!

Kashmir The Band Promotes Their New Song ‘Pari’ Which Talks About Depression And It Can Change The Stigma Around Mental Health
Journalist Hassan Zaidi Got A Bank Alfalah Employee Fired From Job For Abusing Him And People Are Furious!
To Top