Currently, the world is witnessing a drastic change in climate conditions leading to a severe drop in temperatures all around. In order to make the most of this chilly season, last week, some students of an institute from Lahore decided to visit the northern areas. Unfortunately, the 22 adventurous souls from LUMS university were then saved by the Pakistan Army after they were stranded in GB.

There’s no doubt that the surreal beauty that Pakistan holds can’t be found anywhere else in the whole wide world. Because of the attractive tourist spots, Pakistan earlier topped the official list of best holiday destinations for the year 2020. Anyways, on Monday, the Pakistan Army rescued 22 Lahore University of Management Sciences (LUMS) students who were stuck in Gilgit Baltistan land sliding. 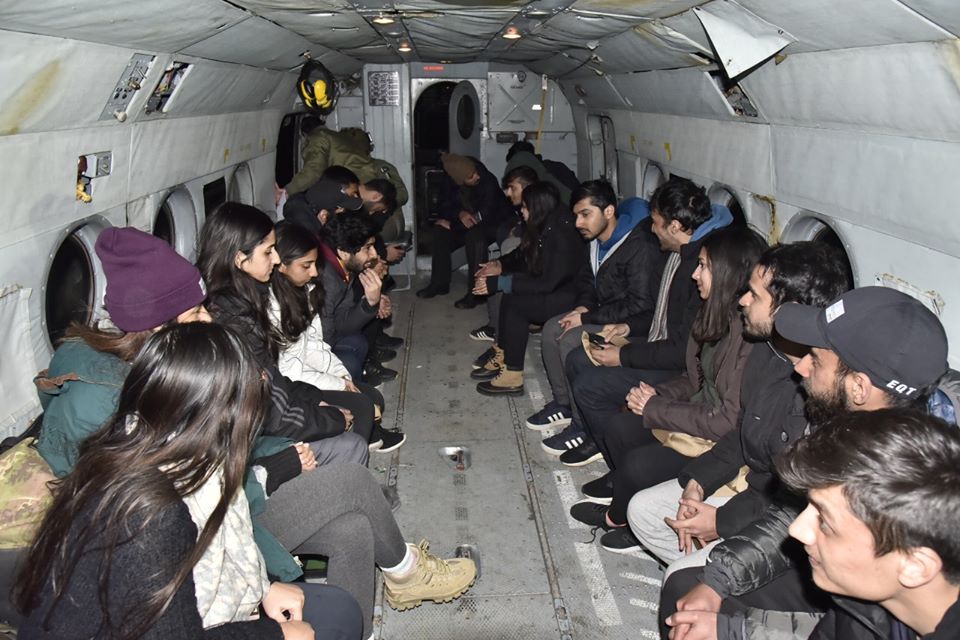 Apparently, the 22 students were a group of 13 boys and 9 girls who went to the area for joy but luck didn’t favor them. According to Army’s media wing, the adventure seekers went to Rattu Ski Resort in Gilgit Baltistan for skiing in the thick snow. Eventually, they incurred heavy snowfall and land sliding which had them stranded for 5 long days in the affected area.

”The students had gone for skiing to Gilgit!”

The Inter-Services Public Relations (ISPR) released that the LUMS administration contacted the Army for help. Apparently, after getting to know about the messed-up situation of the students, the university asked for a rescue operation. Soon after knowing the harsh consequences, Chief of Army Staff (COAS) General Qamar Javed Bajwa gave out directives to immediately initiate the rescue mission. 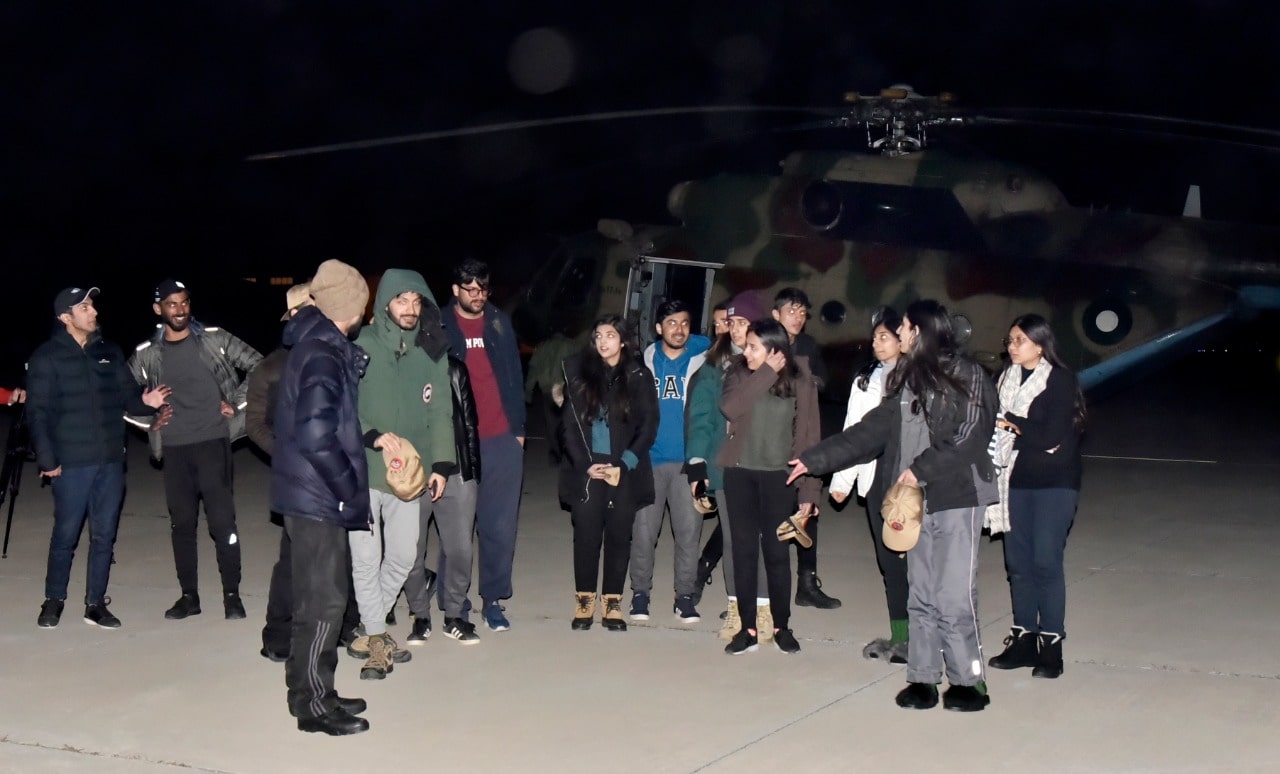 Certainly, on COAS’s orders to heli-lift the stuck youngsters, the operation started and reached the rescue point. Later, all 22 students were saved and brought back to Rawalpindi in an army helicopter from where they went to their homes. Regarding the quick action of the army, ISPR stated, ”The students had gone for skiing to Gilgit and were stuck there for the last five days due to heavy snow and landslides”.

The severe consequences of the changing climate!

As always, Pakistan Army saves the day and proves to be the prime source of help for the nation. Well, the extreme weather conditions of Pakistan have taken the death toll to a new high this winter season. Reportedly, the heavy snowfall and avalanches have taken up more than a hundred people’s lives including the area locals as well. 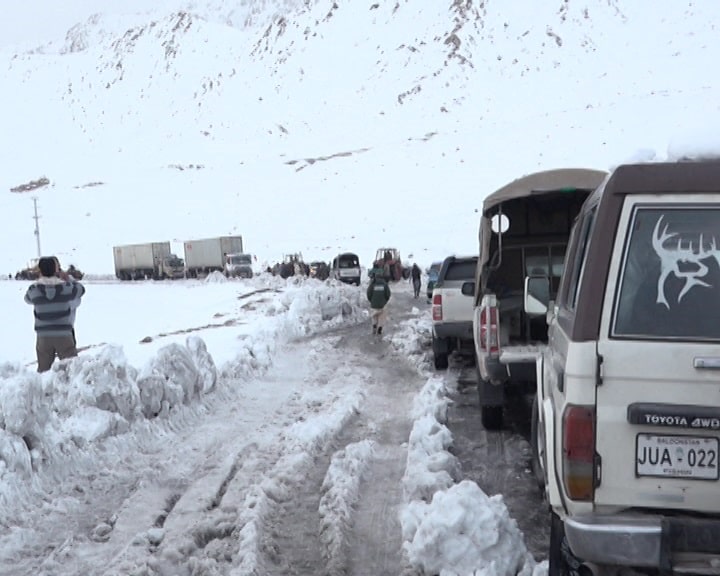 However, it is heart-warming to see there still are humans who put others first and inspire others as well. Similarly, last week, Pakistan’s Suleman Khan became a national hero after rescuing 100 locals during the recent Quetta snowfall. Khan initiated the rescue mission after seeing many stuck on the snowy roads with no one to help them.