There’s no doubt about the fact that our Pakistan army has never ceased to amaze us. After the recent Pak-India situation, Pakistan army has made Pakistan nothing but proud of their efforts and hard work. Fighting terror for years, our Army has been doing what it does best by protecting us with their exceptional services.

A few months ago in August, the Chief of Army Staff (COAS) General Bajwa had announced life imprisonment to an Army major after being found guilty of breaching discipline, misconduct and other illegal activities which also included abuse of authorities. Of course, such activities from army officials, are highly unlikely. 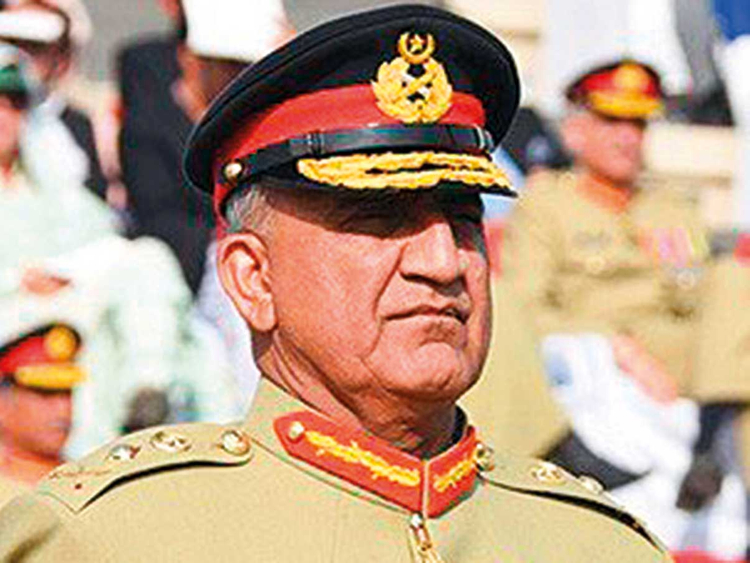 Previously, here’s what the statement by ISPR read:

“Pakistan Army, alive to its institutional accountability system has dismissed the officer from service and sent him to jail for life.”

Speaking of which, three majors of Pakistan Army being dismissed from service has surfaced the internet. The news of the army officer’s dismissal from service is not something you would expect. However, according to sources, the three army officers were found guilty of misusing the authority, misconduct and being involved in illegal activities.

Here’s what the military’s media wing stated in regards to the dismissal of these majors:

“Upon found guilty of charges levelled against them, all three dismissed from service while two also awarded rigorous imprisonment for two years each.” 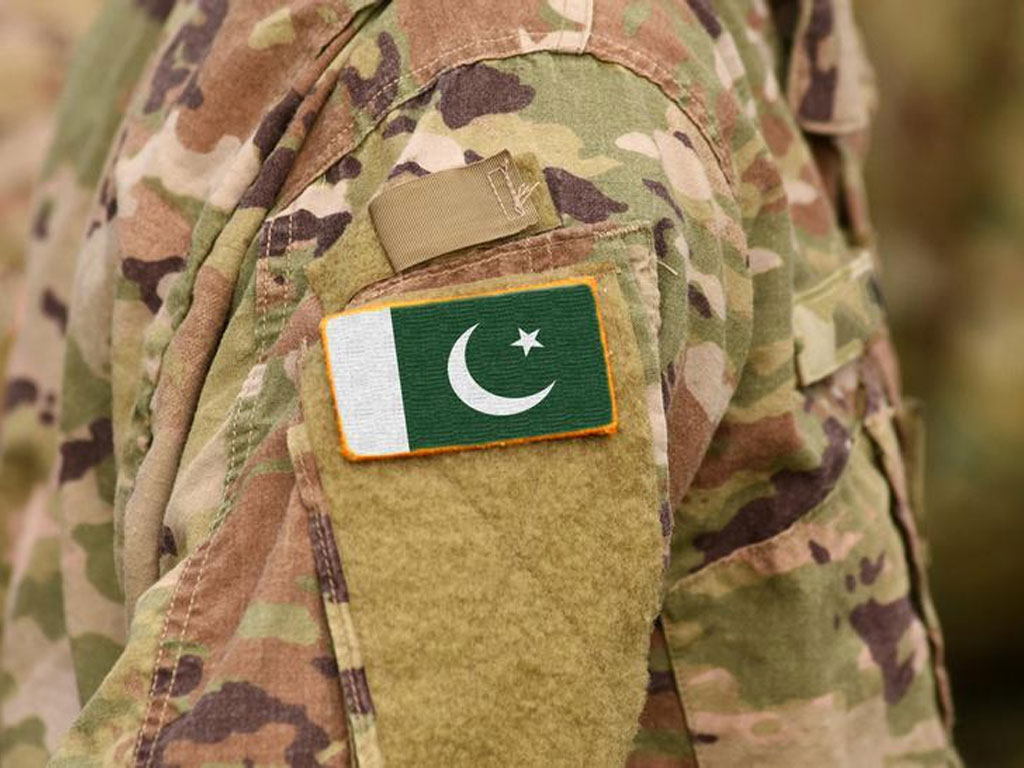 Adding on to the dismissal of Pakistan Army majors, ISPR said,

“Charges included misuse of authority and involvement in illegal activities unbecoming of an officer.”

However, the exact nature of charges has not come to the surface yet. Also, no names have been revealed by the army to keep the identities anonymous of the majors.

In the past, similar incidents have been reported. A three-star retired general was sentenced to 14 years in jail and a retired brigadier was announced a death sentence by field general courts-martial on charges of espionage and leaking “sensitive information”.

Pakistan army’s action just goes to show how strict they are. We all know this because, at the end of the day, there are certain rules and regulations that need to be strictly followed by everyone.

Fake News Regarding Syrian Shawarma Guy In Islamabad Has Been Debunked!
Archlore – A Bamboo School Built By Two Students To Battle Climate Change & Deforestation!
To Top