Video games are an important part of life. What makes them more interesting is when there are real-life references in them. Popular game ‘Call of Duty: Modern Warfare’ introduces Pakistan Army SSG as a game character and Twitteraties are going wild. 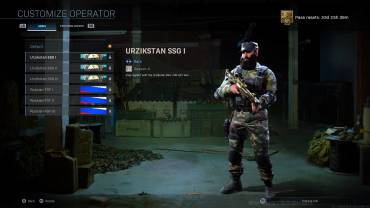 Commando Kayani is an actual Pakistan Army SSG Commando. He is a black belt, skydiver and the list goes on. The minute the story went viral, people on social media are having a ball. While many of the people are applauding and cheering and celebrating it.

Pakistan army SSG makes an appearance in Call of duty modern warfare season 4 as Urzikstan SSG. Also, it looks like they even modeled the character on an actual, real-life SSG commando 😭🤣 pic.twitter.com/BXlW0qzaEG

Others are critical over the idea and believe that Pakistani soldiers might be represented like terrorists. The banter keeps going on and the resemblance between the actual commando Kayani and the character from the game is uncanny. 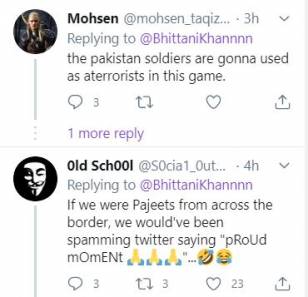 Though this is quite an interesting turn of events, the game the game Call of Duty has been famous for entertaining its users through real-life lookalikes. Not only does that increase the screening but makes the game more engaging fun to play.

The simulation-based game has always been an eye-catcher for the youth, all we can hope and wonder is what would the next big surprise be. Is it true? Will ‘Call of Duty’ frame the Pakistani Army as a terrorist or a Hero? Let’s log on and play to find out.