Pakistan Armed Forces Are Battle-Hardened To Tackle Any Adversity 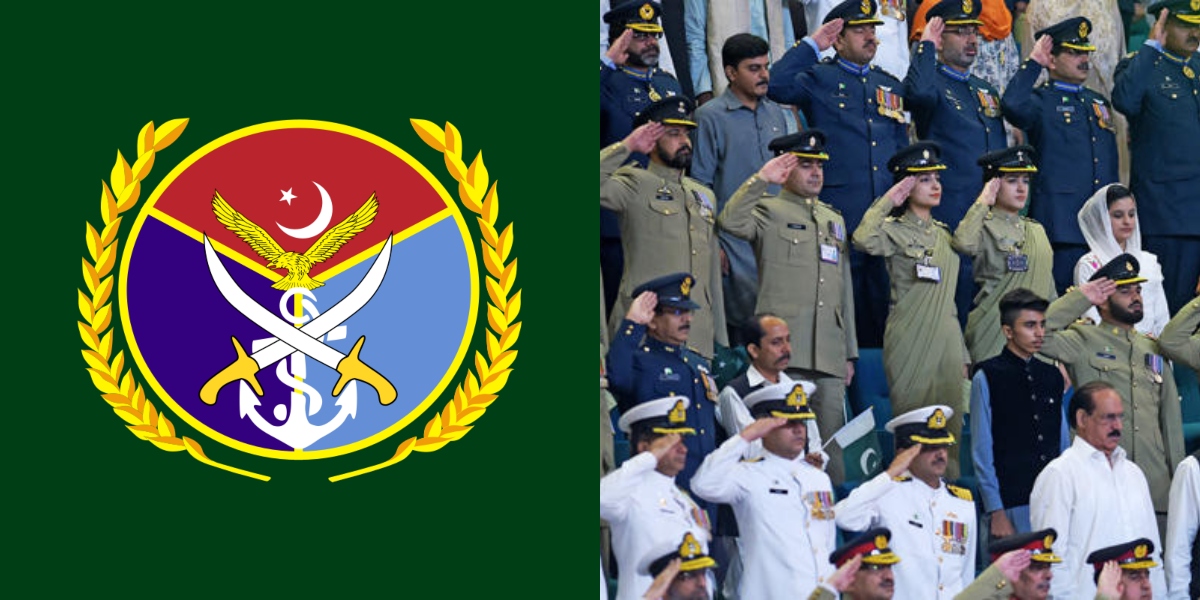 The Pakistan armed forces are the country’s military forces. In terms of active military personnel, they are the sixth-largest in the world. Pakistan’s armed forces comprise three main service branches. This includes the army, navy, and air force. The Chairman of Joint Chiefs of Staff Committee (JCSC) organizes the military’s chain of command. The JCSC works alongside chiefs of staff of the navy, air force, and the army. All of these branches work together during joint missions and operations under the Joint Staff Headquarters (JS HQ). These military personnel have become battle hardened after having fought a series of limited and high-intensity conflicts in the last few years.

In this article, we will have a look at how Pakistan’s armed forces are battle-hardened to combat any adverse scenario.

Pakistan’s armed forces rank 13th out of a list of 133 countries based on their capability on land, sea, and air. This also includes their financial dexterity and the size of Pakistan’s geographical boundaries with other states. In the annual Global FirePower (GFP) review of 2019, Pakistan Armed Forces scored 0.2364 on the Military Strength Power Index. As of 2019, Pakistan dedicates $10 billion from its annual budget for defense purposes.

A key attribute of the GFP is manpower. In terms of manpower, Pakistan has 919,000 total military personnel. Out of them, 637,000 are on active duty. An assessment of the country’s airpower, which includes fixed-wing and rotary-wing types has put the total aircraft strength of Pakistan’s Armed Forces at 951. According to GFP, Pakistan has 316 helicopters, 301 fighter aircraft, and 394 attack aircraft. 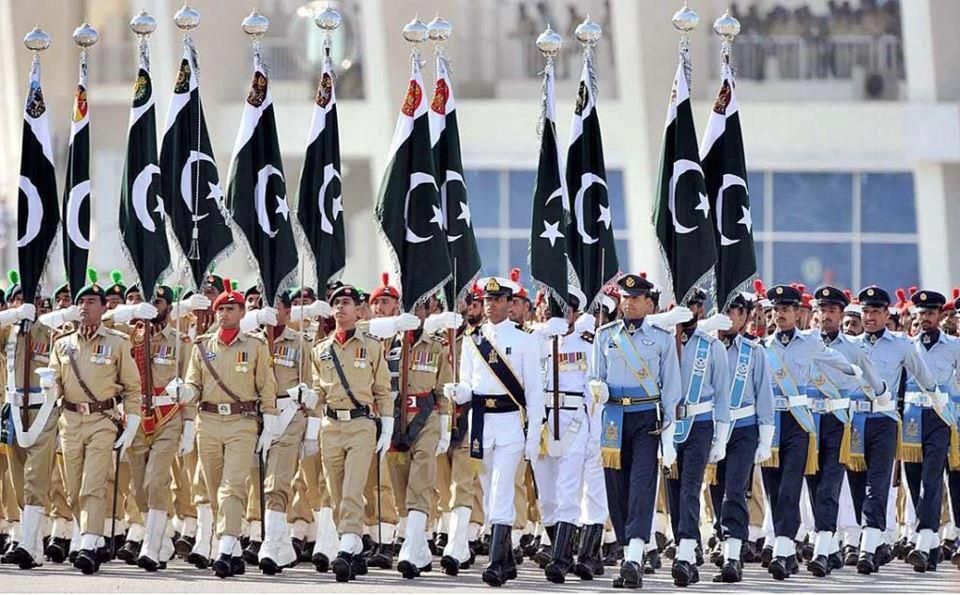 An essential consideration within the total PI score includes the naval assets. The GFP notes that Pakistan has a total of 197 naval assets. Out of them, 17 are patrol crafts, 8 are submarines and 10 frigates.

After Pakistan’s war with India in 1947, the recommendation for establishing the elite commando division within the army was accepted. Being commissioned in 1956, the Special Services Group (SSG) could be termed as an elite special operations division. Its method of training and nature of operations are equivalent to British SAS and US Army’s Special Forces as well as the Delta Force. There are tentative estimates for four battalions.

Through the successful commissioning of SSG, Pakistan Navy accepted the recommendations of commissioning its own special operational unit in 1965. This was shortly after the 1965 war with India. Established as Special Service Group Navy (SSGN) in 1966, it is an elite commando division. Their combat operations and training have similarities to the Royal Navy’s Special Boat Service, Navy SEAL, and US Navy’s DEVGRU. 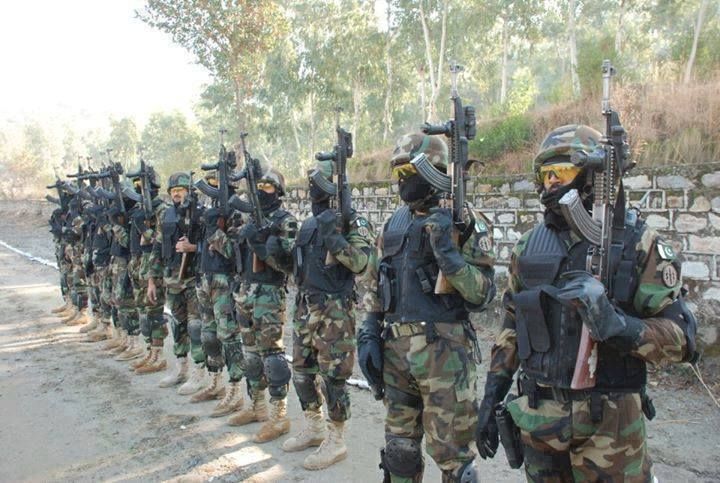 One of the latest special operations commando divisions established by the Pakistan Air Force in 2004 is the Special Service Wing (SSW). This was due to the challenges after the Afghanistan war. The unit was earlier active and had also seen actions during the 1947, 1965 and 1971 war with India. The SSW executes difficult aerial and land operations.

Pakistan has close ties with the US. The country has been given major non-NATO ally status by former US President George W. Bush in 2004. Pakistan has been involved in the war against terrorism after the attack on the World Trade Center in 2001. The fact can’t be denied that Pakistan’s armed forces have battle-hardened to help the country get rid of Islamic extremists. However, Pakistan has received allegations of aiding and harboring terrorists.

Since 2001, the US has consistently provided Pakistan with nearly $11 billion in military aid for combating terrorism. However, the killing of Osama bin Laden at his compound in Abbottabad by US Navy Seals has made the relationship between the two nations sour.

The country has been at the forefront of several counter-terrorism activities. To date, Pakistan has rolled out nearly 350 major and 850 minor military operations. Two military operations have been extremely significant for reducing terror-related incidents in Pakistan. One is operation Zarb-e-Azb and the other is operation Radd-ul-Fasaad. Since these operations took place, Pakistan saw a significant decline in terrorism. According to a report by the South Asian Terrorism Portal Index (SATP) published in 2019, terrorism in Pakistan has declined by 31% since 2009.

With the plethora of terrorist attacks in the country until late 2013, Pakistan’s political leadership decided to initiate a military operation against the terrorists called Operation Zarb-e-Azb. It was a joint military offensive against different militant groups. This included the Tehreek-i-Taliban Pakistan (TTP), Lashkar-e-Jhangvi, Jundallah, Al-Qaeda, the East Turkestan Islamic Movement (ETIM), the Islamic Movement of Uzbekistan (IMU) and the Haqqani network.

The operation was started by the Pakistan Armed Forces on June 15 2014 in North Waziristan. It was a renewed effort against Pakistan’s militancy after the attack of 8th June at Jinnah International Airport in Karachi. TTP and IMU claimed responsibility for those attacks. Operation Zarb-e-Azb is described as a turning point in Pakistan’s war on terrorism. The operation was highly successful. Moreover, Pakistan also experienced a sharp decline in terrorism after the launch of this operation.

Operation Radd-ul-Fasaad was a combined military operation by the Pakistani military. The emphasis of this operation was to support local law enforcement agencies to disarm and eliminate the terrorist sleeper cells across Pakistan. It started on 22 February 2017. The operation focused on eliminating the threat of terrorism. It focused on consolidating the success of Operation Zarb-e-Azb.

Pakistan’s armed forces have played an extremely important role in combating threats from India. The country has fought major wars with India in 1947, 1965, 1971, and 1999. The bone of contention for all these wars was Kashmir. However, Pakistan’s multiple attempts for retaking Kashmir from India have been unsuccessful.

A ceasefire was agreed between the two nations in 2003 in the Himalayan region. But recent cross-border raids by both countries have raised fears this could break down. One of the most recent conflicts between India and Pakistan in Pulwama in February 2019 is a prime example of the animosity between the two countries. It is only due to the bravery of Pakistan’s armed forces that the country did combat deadly attacks from the Indian army. The tension between India and Pakistan could potentially explode into a fifth war between the two countries since 1947. 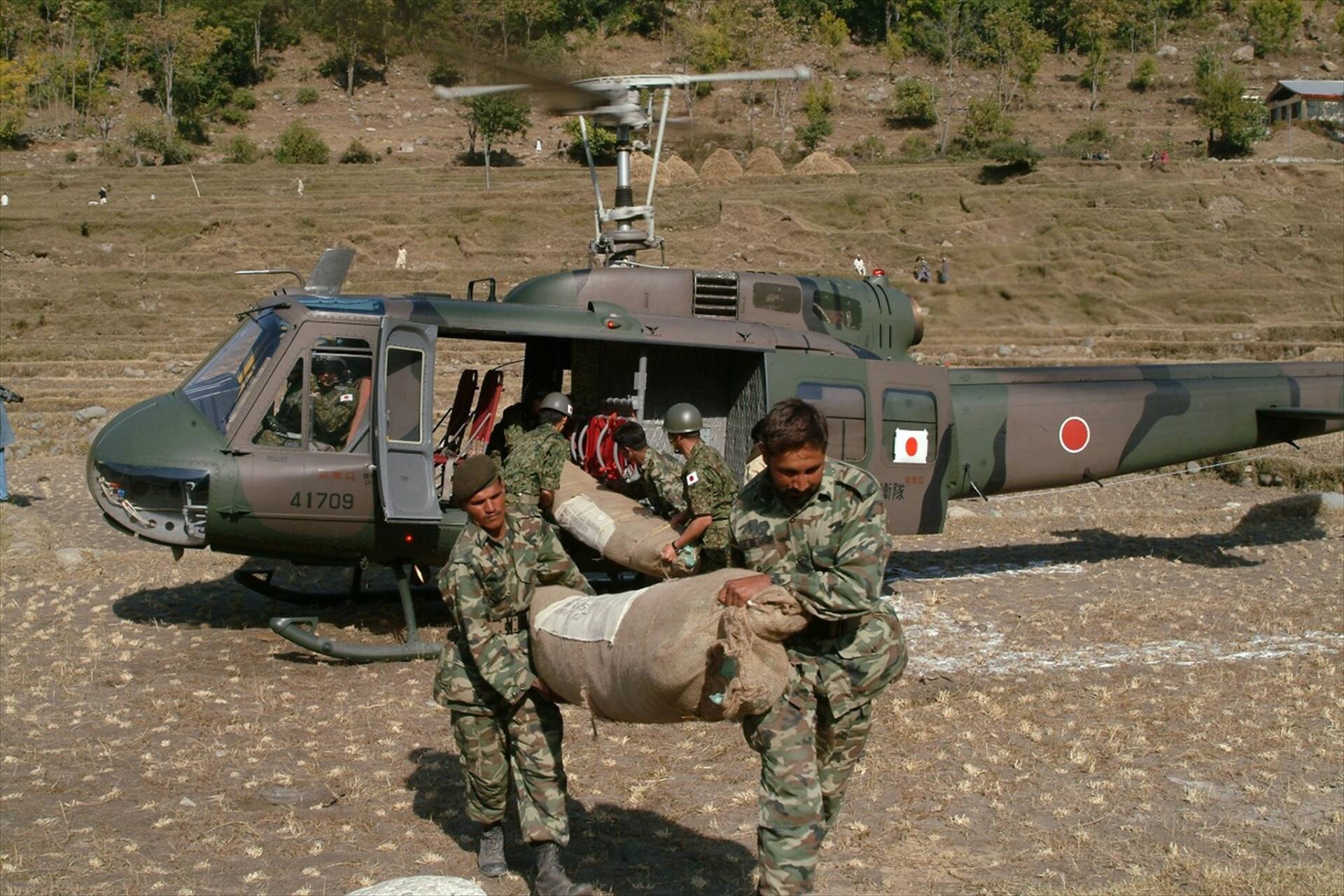 In times of natural disasters such as earthquakes and floods, Pakistan’s armed forces have played an essential role in relief, rescue and supply efforts. In 2010, Pakistan’s armed forces personnel donated one day of their salary for the flood-effected victims in different parts of the country. From 1998-2008, Pakistan Air Force conducted nearly 693 relief operations in Pakistan as well as abroad. PAF carried and distributed thousands of tons of medicines, wheat, and emergency shelters. It also provided assistance for rehabilitating the disaster-effected areas of the country.

As of December 2019, Pakistan was the seventh-largest contributor to the peacekeeping efforts of the United Nations. It has 5,240 personnel deployed in different parts of the world. Other foreign deployments include Pakistani military personnel serving as military advisers in Arab and African countries.

The Pakistani military has successfully maintained combat divisions as well as a brigade-strength presence in various Arab countries during the Arab–Israeli Wars. It has also aided the coalition forces in the first Gulf War. Moreover, it also took part in the Bosnian and Somali conflicts.

It is evident that Pakistan’s armed forces do their absolute best to preserve the sovereignty of the country. The sacrifices made by our armed forces have also been acknowledged across all levels by every citizen of Pakistan. The fact can’t be denied that our forces are battle-hardened to tackle any adverse scenario in the country. If our citizens do enjoy peace and freedom, it is mainly due to the armed forces. May Allah always protect Pakistan and its Armed Forces.