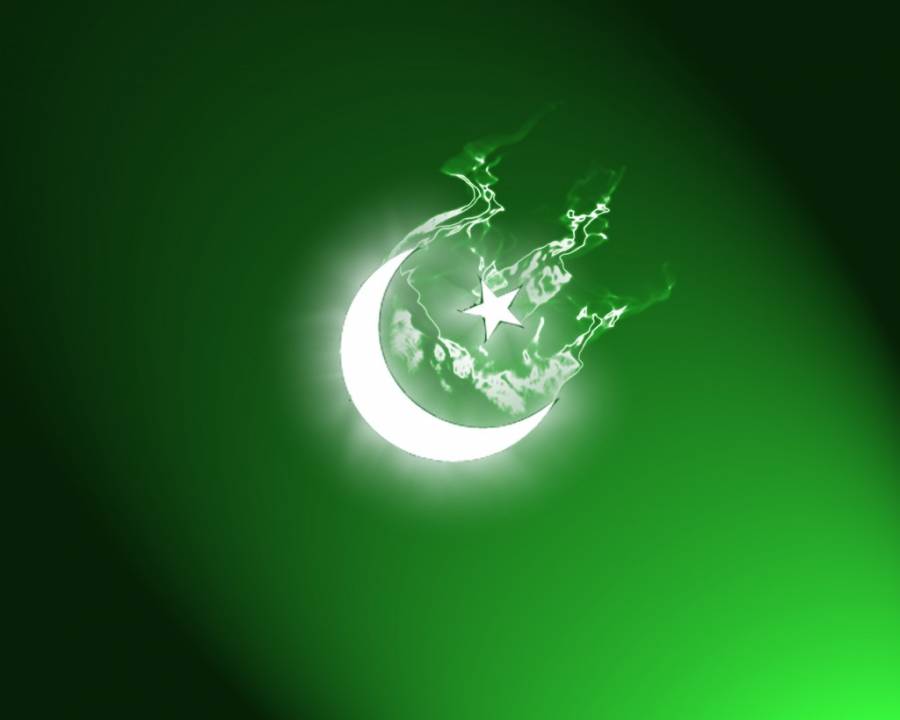 Today, after almost sixty seven years of its creation, the purpose behind the creation of this mighty nation has not yet been fulfilled. The political and social tactics that might play a part in developing Pakistan into what our ancestors visualized it to be are common knowledge.

However, it is not only tactics that will get us to where our ancestors wanted us to be. One of the biggest reasons, I believe, that Pakistan is unable to progress is because its citizens are losing hope. Witnessing the deterioration of their home land people are beginning to stop having faith in this country.

The main reason of this article is to perhaps instill in you a little spark of hope and of faith, in the hopes that this spark might stimulate you to ignite a fire within, a fire similar to that within our ancestors, with the help of which they were able to fight for their rights and be the first to create a nation out of a nation, give it a separate name, different values, and call it home.

I dream of a day when there won’t be houses with four walls enclosing them due to safety issues, imagine a Pakistan in which you would stop and give a lift to a person standing on the road, without the fear that they will rob you. Imagine a Pakistan where all men and women of all cultures and religions can be accepted and valued for the diversity they bring to this nation. Imagine a day when, upon the death of a single person in a tragic accident, there would be media coverage because deaths of such a sort and terrorism was non existent

I don’t want to be recognized i don’t want anything. Life or death I will only be content and at peace with myself and my existence when i see this change

It’s like i can never be fully happy, no matter what the circumstance. The condition of this country is always there, deep within me, to make me feel depressed and inspired at the same time.

Imagine a Pakistan where your staff who clean and cook will be respected so much so that they will not be looked down upon as a lower cast but looked up to as the people who make running a house so easy.

Imagine a Pakistan where for every child education was an option. A Pakistan which followed all laws of sharia but where there was religious diversity.

And all men and women were equals.

A place where everyone was important and a patriot and where everyone loved their country because it wasn’t falling apart. Imagine a Pakistan which wasn’t the target of every country in the world.

A place where animals were treated well and where smiling at strangers would come naturally.

I have a dream of a better tomorrow. Of a day when I wonâ’t be given nasty looks when i show my green passport at the airport. A day when the politicians will actually care. A day when people will proudly say they come from Pakistan. I dream of a day when the true beauty and pride of Pakistan will surface, and will overpower all the negativity and all the evil present today, and until that day i will not be content.

I am not a politician, I am not a duchess, I am not multi-talented, I am just a patriot who has a dream, and I will make it happen, and so can you. 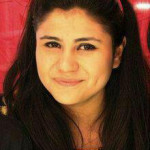 Bilawal makes statements without thinking says Hamza Shahbaz
A Sixist Or Sexist? – An Open Letter to Shahid Afridi – by Hijab Gillani
To Top