Pakistan Will Always Be Home To Me, Says Asia Bibi!

“I kept thinking, what is happening to me?” says Asia Bibi, as she remembers the unfortunate trepidations she went through, subsequent to being accused of blasphemy.

The now-freed Pakistani citizen, alongside her family, resides in Canada. 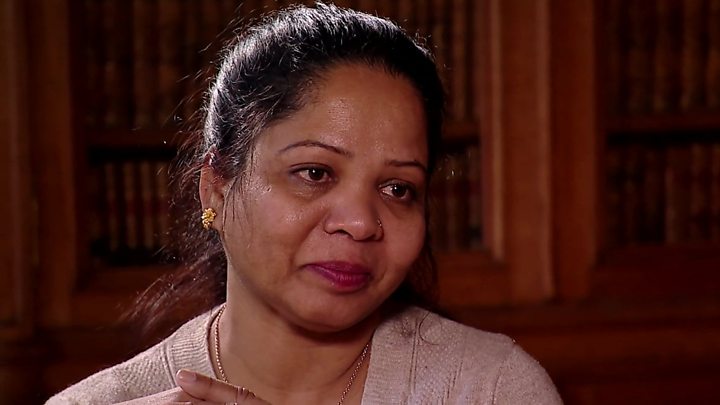 Asia shed light on those moments prior to tasting freedom claiming to be the most disturbing ones. She recalls the brutal treatment of the cell guards with her, placing a brace around her neck which was tightened with a key.

It all happened this way, in June 2009 Asia was accused of blasphemy after having an argument with a group of fellow women.

“My husband was at work, my kids were in school, I had gone to pick fruit in the orchard,” she said. “A mob came and dragged me away. They made fun of me, I was very helpless.”

In her memoirs, she writes how her Christian beliefs kept her stagnant throughout the time, despite all the torture she had to bear. Not only she kept up with the constant bagging by other prisoners to be hanged, but she also coped up with the pressure of forcing her to change her faith.

Nevertheless, she says: “I found out from my husband that the whole world was praying for me. Following the Pope also praying for me. Consequently, this made me happy and felt like their prayers would definitely free me.”

During an interview to promote her book, she said, in contrast to all the torment she underwent, she is still positive towards Pakistan. Thinking of surely visiting Pakistan someday, she says: “It was my country that freed me. That makes me proud.”

The reason for leaving her homeland is the threat of being killed. Undoubtedly, blasphemy accusations are not tolerated in Pakistan. Indeed, her life could be in threat even after her sentence is over. With Imran Khan on the Prime minister’s seat, she requests him to give justice to anyone wrongly accused. 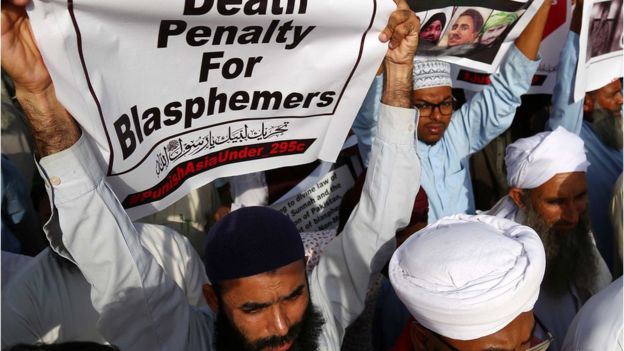 Blasphemy accusations in Pakistan are severely dealt with. Especially, members of a non-muslim faith or from Ahmadi communities are declared heretical by Islam.

Nevertheless, the Christian community has been targetted recently due to blasphemy accusations. Moreover, the authorities say all such cases are brought before the court following the usual process.

Particularly, about the discrimination against the Christian community, Asia Bibi has written in her memoirs stating that the voice of the minorities is not heard. Addressing the issue, Imran Khan recently passes out a law to preserve and protect the rights of all the minorities residing in Pakistan.