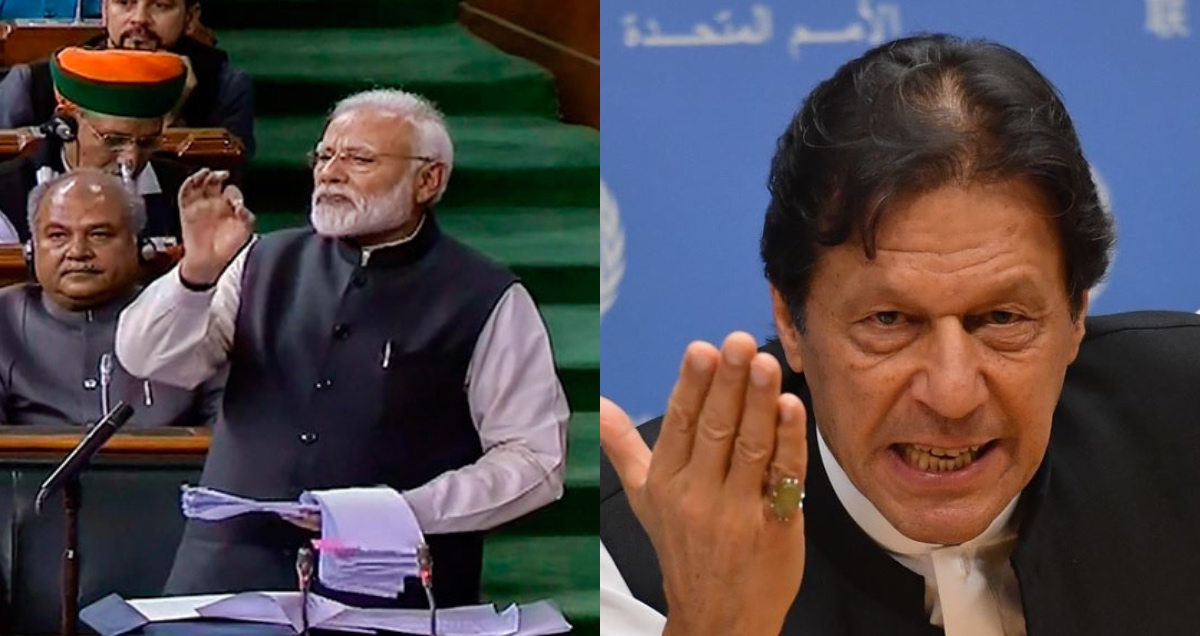 On Monday the Indian government launched a controversial bill in parliament. The bill would grant citizenship to non-Muslim minorities from three adjacent countries:  Pakistan, Bangladesh, and Afghanistan.

Besides, Pakistan reprobated the prejudicial legislation, pronouncing it was “driven by a toxic mix of an extremist Hindutva ideology”. 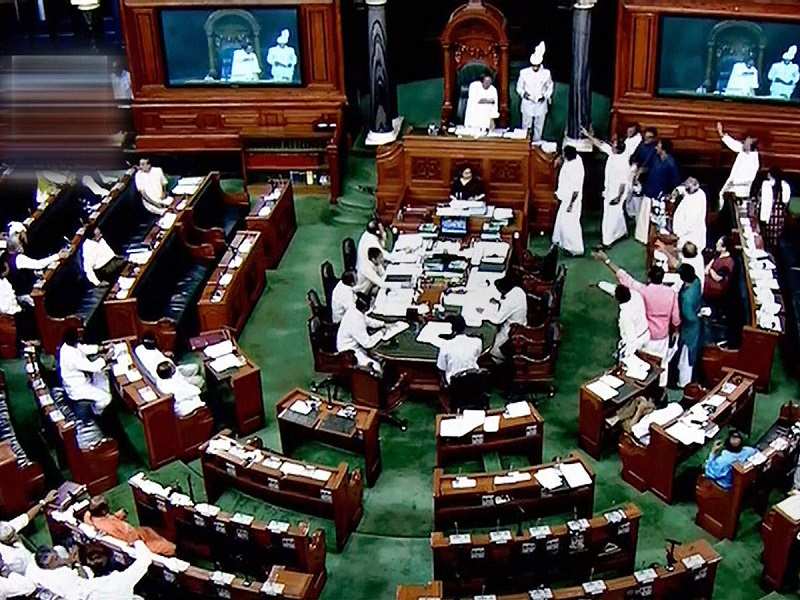 Well, Home Minister Amit Shah preceded the Citizenship Amendment Bill (CAB) in India’s lower house. However, opposition parties stood against the bill that would constitute a legal way to give Indian nationality on the grounds of religion.

Actually, the bill was first proposed in 2016 during the Modi government’s initial term but ceased after demonstrations and an alliance associate’s retreat. Furthermore, the bill proposes to award Indian citizenship to non-Muslims who arrived in India from Bangladesh, Pakistan and Afghanistan before 2015.

On the other hand, oppositions parties in the parliament and opposers in multiple Indian cities said the bill discriminated against Muslims and breached India’s secular constitution. As per  AFP, Shashi Tharoor said the bill “infringes upon the principle of equality before the law”.

“In these three countries, Hindus, Buddhists, Sikhs, Jains, Parsis and Christians, followers of these six religions have been tormented,” Shah alleged.

Reportedly, with 311 votes in favour and 80 against, the bill passed the lower house. Expectedly, in the upper house, the BJP has no ample votes, and the bill needs to be passed there as well.

Prime Minister Narendra Modi tweeted, “This bill is in line with India’s centuries-old ethos of assimilation and belief in humanitarian values.”

Delighted that the Lok Sabha has passed the Citizenship (Amendment) Bill, 2019 after a rich and extensive debate. I thank the various MPs and parties that supported the Bill. This Bill is in line with India’s centuries old ethos of assimilation and belief in humanitarian values.

In a statement of the Foreign Office, Pakistan denounced the bill.

The statement reads “complete violation of the Universal Declaration of Human Rights and other international covenants on the elimination of all forms of discrimination based on religion or belief”. 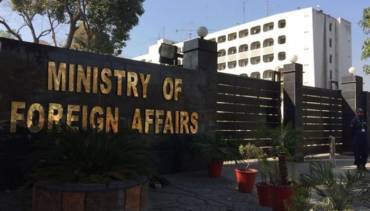 “The Lok Sabha legislation is also incomplete contravention of various bilateral agreements between Pakistan and India; particularly the one concerning security and rights of minorities in the respective countries.”

“The latest legislation is another major step towards the realisation of the concept of ‘Hindu Rashtra’.”

It is driven by a toxic mix of an extremist ‘Hindutva’ ideology and hegemonic ambitions in the region.

“It is also a clear manifestation of interference in the internal matters of neighbouring countries based on religion.”

“Equally reprehensible are India’s pretensions of casting itself as a homeland for minorities allegedly persecuted in the neighbouring countries.”

“We condemn the legislation as regressive and discriminatory, which is in violation of all relevant international conventions and norms; a glaring attempt by India to interfere in the neighbouring countries with malafide intent,” said the statement.

The BJP driven Modi government has left no stone unturned in pursuing the RSS ideology of “AKHAND BHARAT”. Earlier, this year, Modi regime revoked article 370 and 35 A, making Kashmir an integral part of India. Moreover, the rampant massacre of Muslims and other minorities in India are all part of RSS BJP nexus.