The cricket spirit in Pakistan is living high for the past few months. Pakistan is now hosting international matches. And this is leading the future of this country’s cricket to a brighter place.

It hadn’t been long since Sri Lanka returned home from the tour when Gaddafi stadium lighted up again. The women’s cricket team of Bangladesh came on a tour to Pakistan to play a T20I series against the hosts.

In the same stadium where Men’s cricket team of Pakistan underwent a brutal whitewash against Sri Lanka, women’s team raised the country’s flags high. Out of the two matches of the series that have been played, Bangladesh hasn’t won a single one. So, with today’s win, the score became 2-0.

Pakistan went to bat first setting the target of 167 for Bangladesh. The visitors knocked down the first wicket of the hosts’ opening batsman, Sidra Ameen, at 35.

However, the spirit didn’t go down in any way. In fact, the coming duo kept the score running. The partnership of Javeria Khan and skipper Bismah Maroof, turned out to be fantastic as they scored 85 runs together. After which Javeria Khan came off the field too. 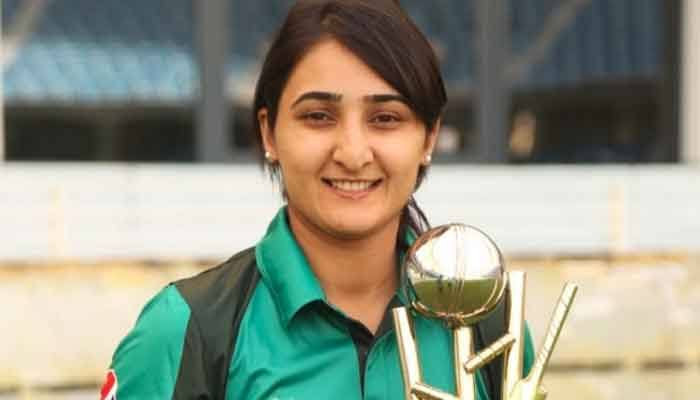 But Bismah didn’t let anything slow down the pace of the game. And she scored 70 on 50 balls remaining not out till the end of the innings. The impressive score she made was by the virtue of her magnificent batting. The star batsman hit nine boundaries and one six.

On the other hand, Bangladesh’s batting line didn’t claim a hold on the field. By the time three of their wickets at fallen, the visitors’ score was around 25. The game became a little stable on their side with the partnership of Nigar Sultana and Sanjida Islam. They managed to score 57 runs together. While their individual scores were 45 and 21 respectively.

But with the fall of Sanjida’s wicket, the game again took a collapsing turn for the visitors. The hopes instantly went down and the spirits were lost.

Lata Mongal and Fargana Hoque’s partnership lifted the game a bit for Bangladesh scoring 38 runs. But with Sadia Iqbal breaking the partnership, the innings ended at 152-7. Hence, they failed the chase from 16 runs. 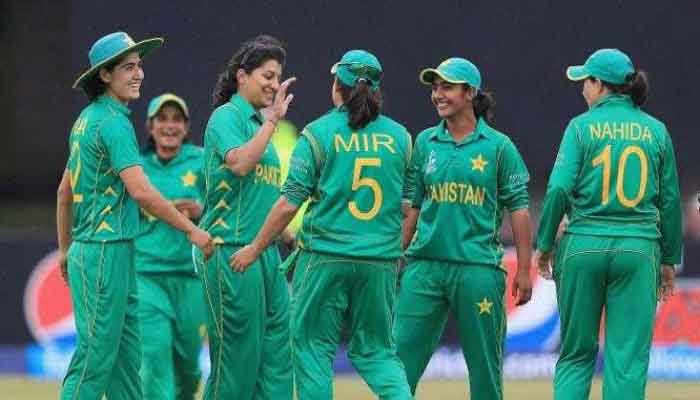 While this was only her second T20I match, Sadia Iqbal displayed great potential in the four overs of the match. She only let 17 runs slip through her with 3 wickets at her hand. Similarly, Bisma with her impressive score showed wonders in the field as well by drawing a catch out.

However, Bisma was declared as the player of the match since her score was a great contribution to the team’s win.

The finale of the three day T20I series will be on Wednesday which will be followed by two more ODIs with the visitors.