As world politics take a wild turn every day, we are witnessing one of the most distorted conditions of health right now. Was letting these 300 stranded persons enter Pakistan a wise move?

Taftan border, located near Chagai District, Balochistan meets with Iran. The Taftan border was sealed on Monday due to the high health risk that Iran has put us in. The first case diagnosed with Coronavirus in Karachi was a pilgrim who had visited Iran for ziyarat.

300 Pakistanis, most of them being traders, were allowed to enter Pakistan by the officials. The report says that these locals will be tested properly, in a screening process. 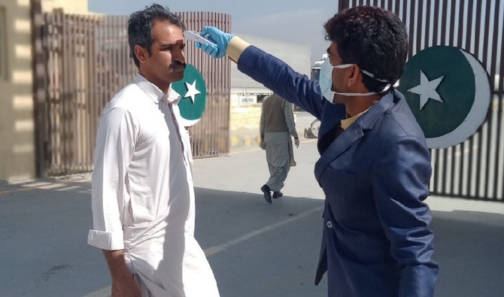 The screening process will consume time as Coronavirus shows its proper symptoms after 2 weeks.

Furthermore, the travel history of visitors is being traced as well to make sure they have not been to the most affected province. Pilgrims will be tested in detail while traders will be released if they pass their initial tests.

However, locals who were stranded in Iran have now safely returned to Pakistan. 300 locals will be diagnosed, tested and will be in monitoring for the next few days.

The death toll due to Coronavirus has increased drastically making it a world threat. Not being able to find a cure, many doctors and scientists have named it as one of the biggest viruses.

Measures were taken by Pakistan on borders

Iran has become the second country to have the most number of patients after China. The entire world is on red-alert as panic increases in locals.

A health emergency has been announced on all ten borders connecting Iran and Pakistan. Nonetheless, 5000 masks were distributed for the people in the surrounding areas, with camps being established for the betterment of the locals.

These centers have been provided with ThermoGuns and 231 ambulances to cope with the difficulties. All schools and colleges have been closed by the government until the 15th of March.

Update on the Karachi case tells us that the group of 28 people who had traveled with him to Iran has been identified as well and the authorities are taking measures to minimize the risk they will be to others. 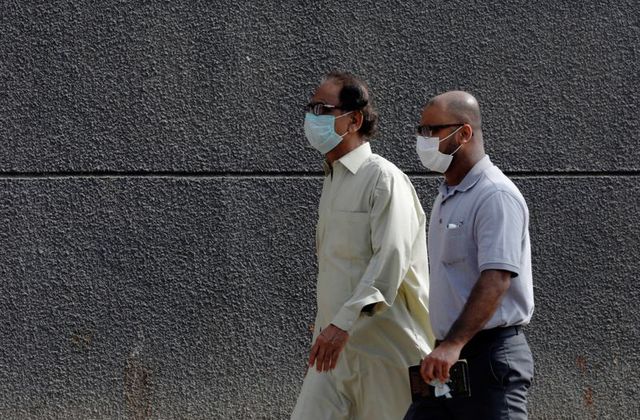 Because of the current situations of the world, we can see that as people keep traveling, more cases of Coronavirus keep emerging. Pakistani students are still stranded in China and soon the news will be out for their return as IHC has already given its verdict on the matter.

We keep hoping for the best and still get no profitable results. Parents have been pleading the government to take measures to control the situation.