When FaceApp initially launched back in 2017, it took the world by storm because of its capabilities. We have seen several apps in the past that could make you look old or young but the accuracy and precision were not there. FaceApp, however, used artificial intelligence to do that, and the results were mind-boggling at best.

Faceapp is once again trending on Twitter. People are using the app to swap the gender of our famous celebrities. We have gathered a few pictures of our renowned celebs. We are surprised to see they look equally attractive like they are in their original form. 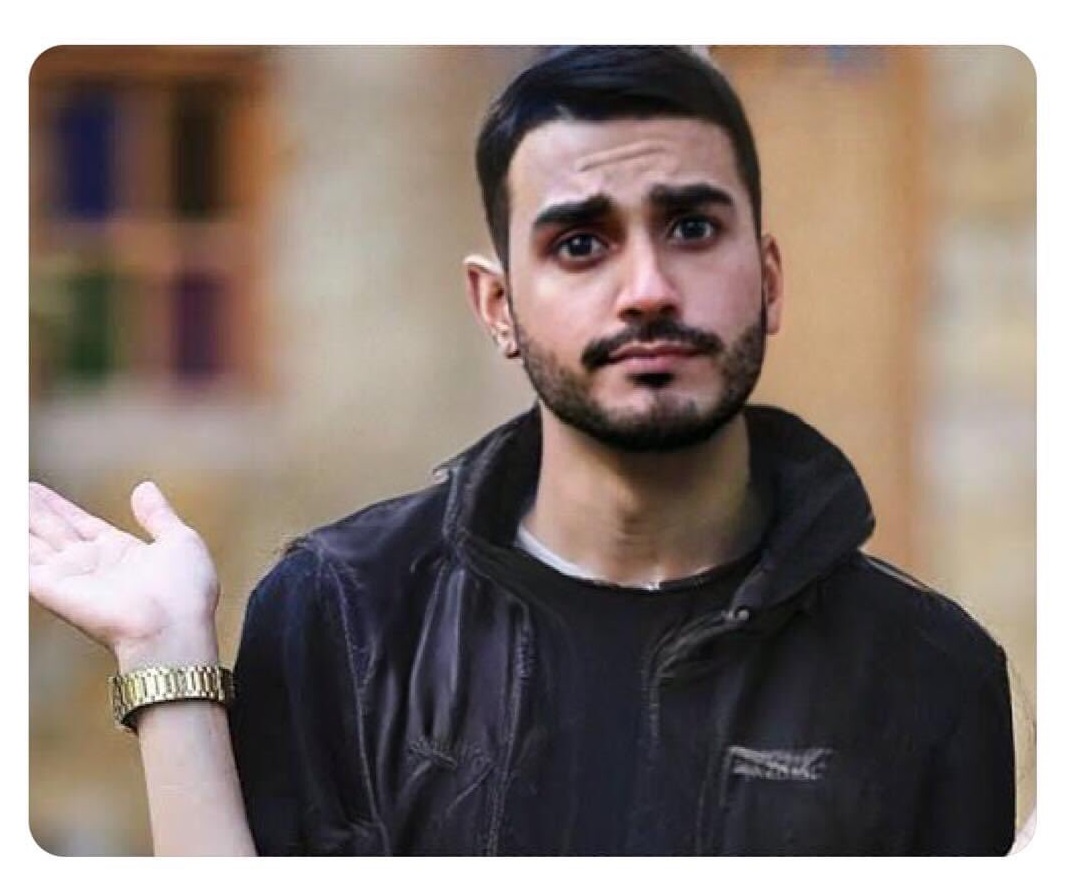 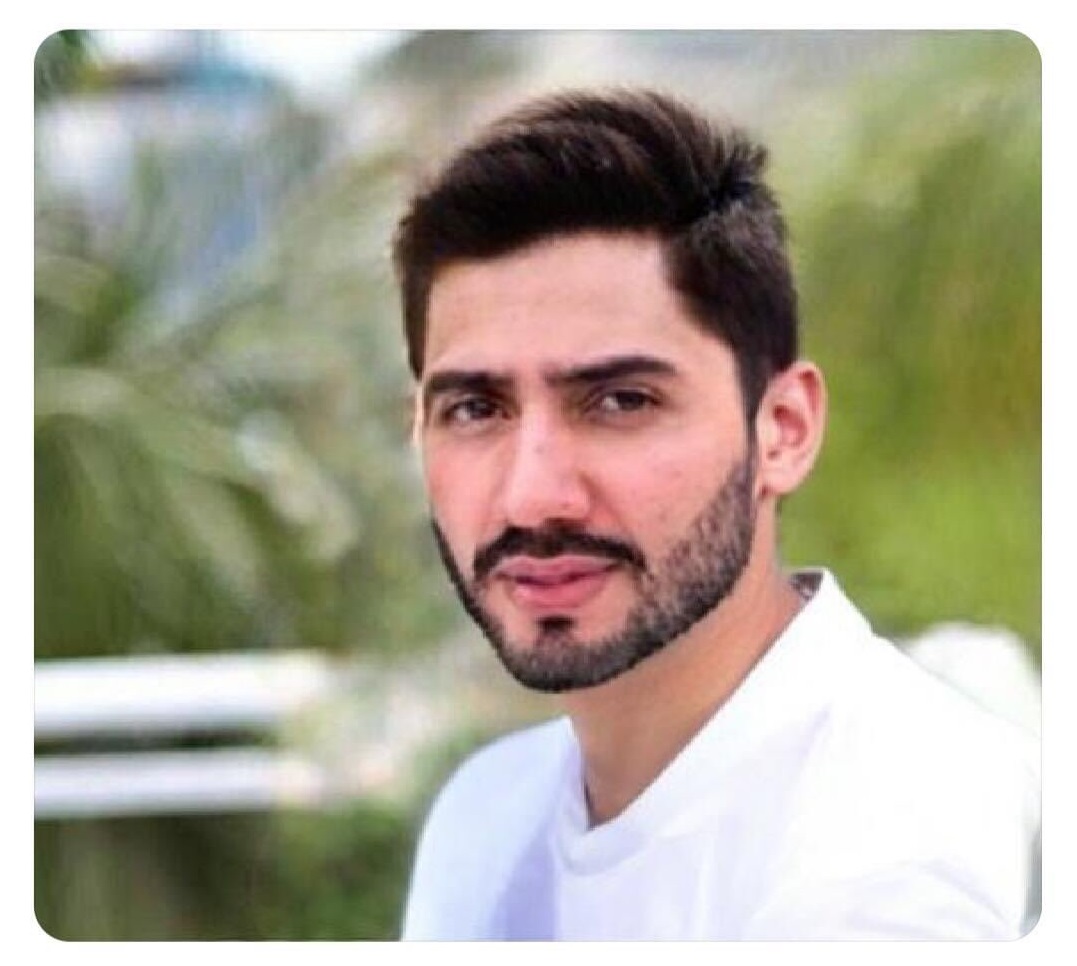 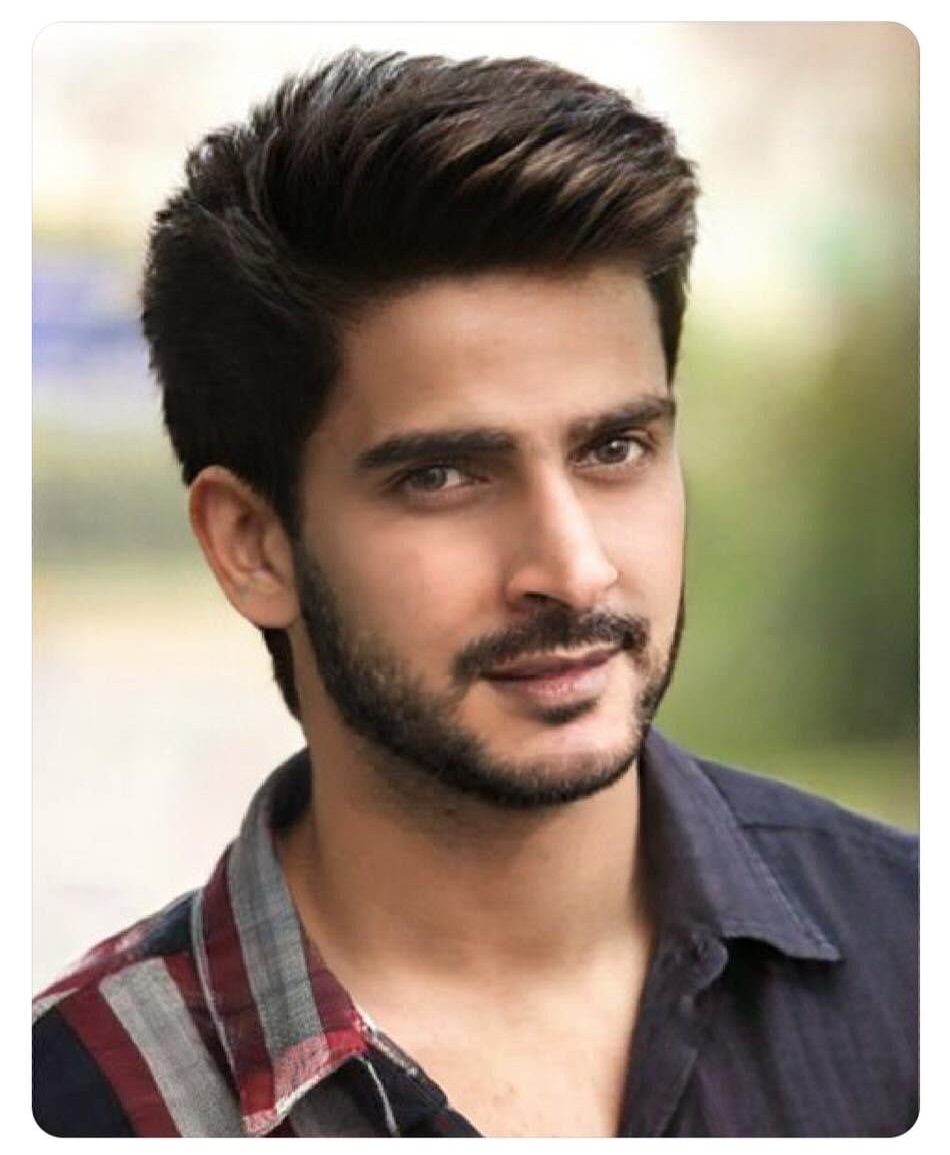 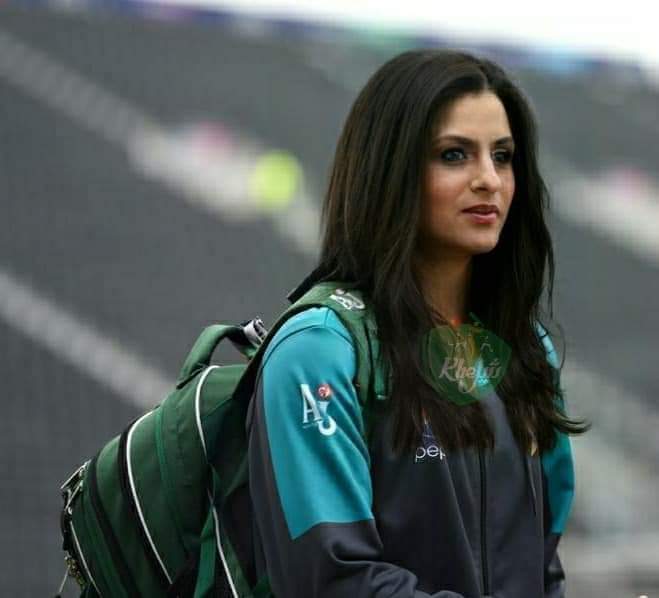 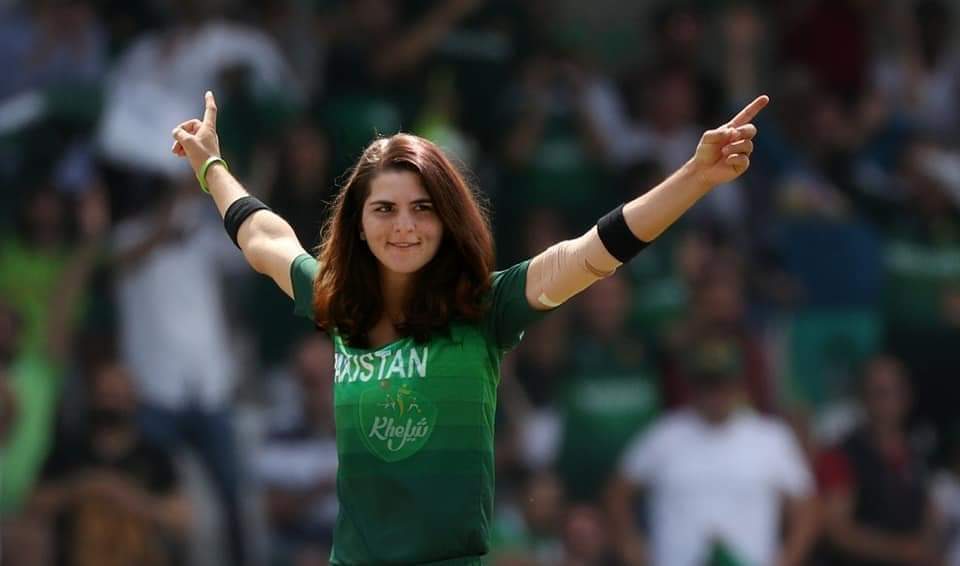 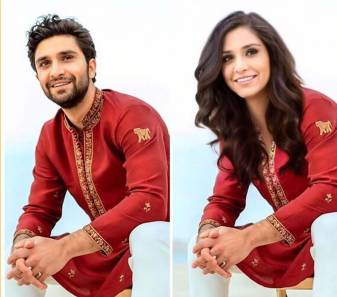 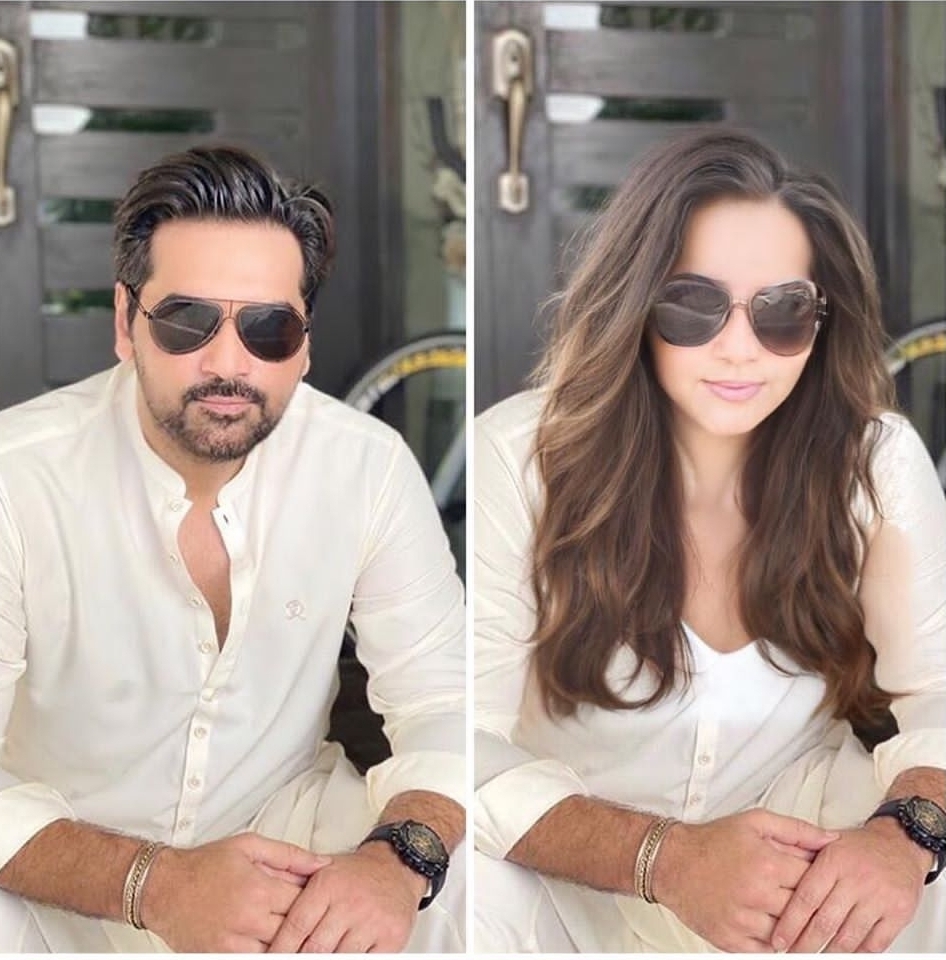 Now, there have been several apps in the past like that. Even Snapchat introduced a feature that would swap your gender. People are enjoying this feature and was seen trying it out on different celebrities.

Earlier, people flooded the internet with celebrities’ ‘future self’ pictures and it was hilarious.

Police Dubs Cynthia D. Ritchie’s Allegations Against Rehman Malik As ‘Baseless’
Simple And Subtle Mehndi Designs For Girls To Show Off On Eid
To Top