Pakistani cab drivers are dealing with a situation that needs our attention. Enough hearing about disgruntled customers and their bad experiences. This time, it’s the worst experiences some drivers are actually facing for driving customers around.

Local captains held a protest because ride fares are low and some customers couples, in particular, are involved in shady activities… 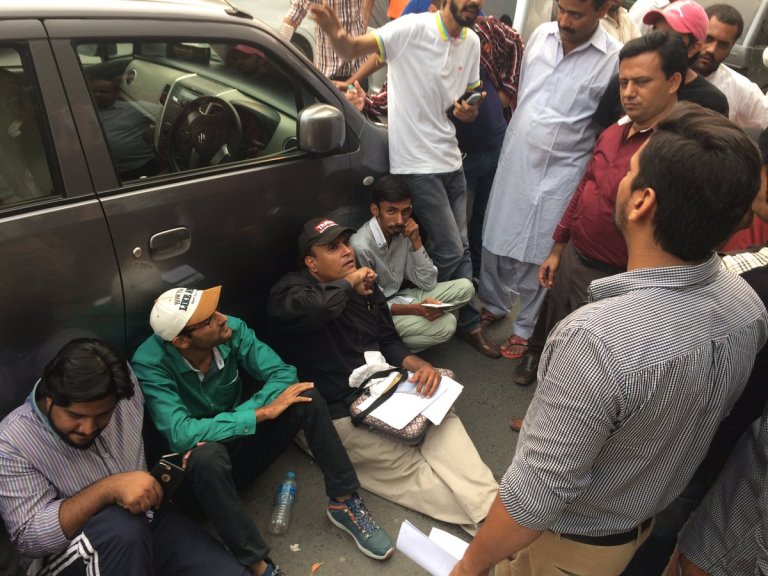 They stormed to the streets and had a formal 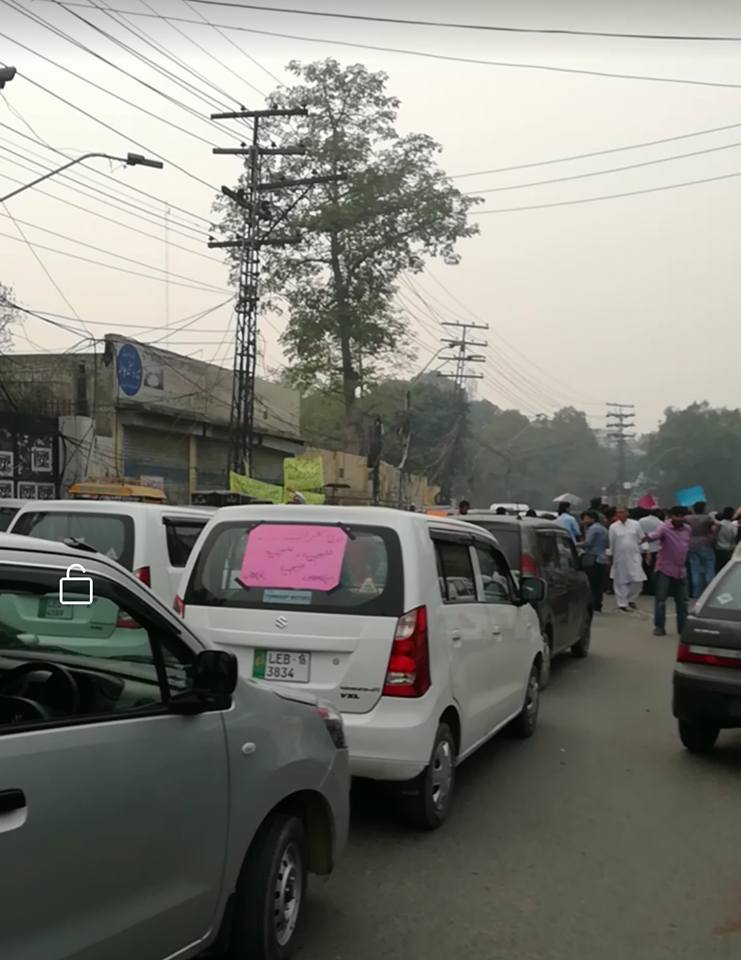 Now, we got hold of something that would boggle your mind…

It reads: Company should also inform the Couple Riders that they should avoid unethical activities in vehicles otherwise captain will have right to ask the male to come on the front seat or in case of refusal, Captain may offload the Rider immediately.

LET THAT SINK INNNNNNN, MAN! Seriously, what the heck are people up to these days? At the back seat with the chauffeur in front? 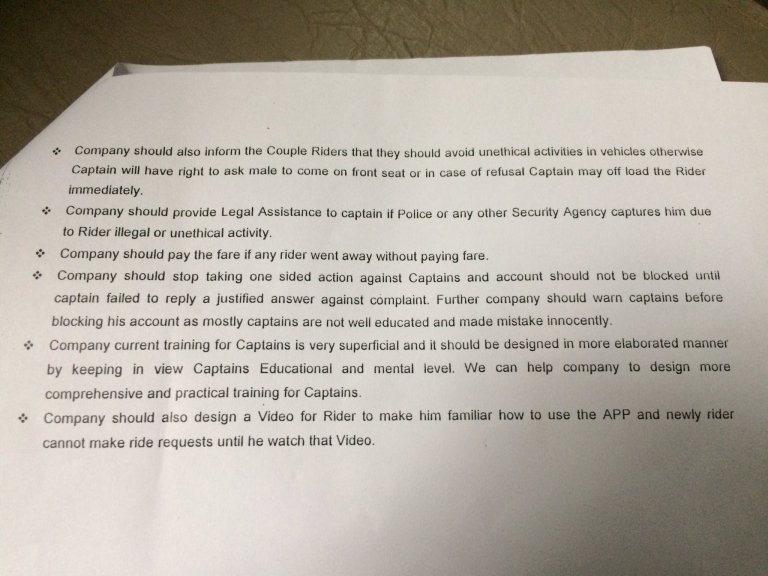 Turns out, customers are indulged into inappropriate activities at the backseat of the cars. This is shocking indeed and exposes the height of desperation people have. Such incidents do not surface the news very often partly because these drivers do not have a one-stop for voicing out their own experiences but a number of instances accumulating one after another, it just led to a massive revolt now.

Has any cab driver informed you of an inappropriate interaction with customers?