Pakistan’s army is the strong building block in our country that makes us proud here and then. It is their dignified hard work, effort, and struggle which makes them one of the best military forces of the world. Due to the excessive rain and the increased water level, a lot of families were stuck and stranded in their homes.

Most of them were Hindu families that were stuck and stranded due to the rise in the water level which had entered their homes, where they were trapped for up to 8 hours. However, as always, the brave and lionheart military rescue team wasted no time in providing aid and assistance to the ones in trouble and ISPR relief and rescue operations began almost immediately. 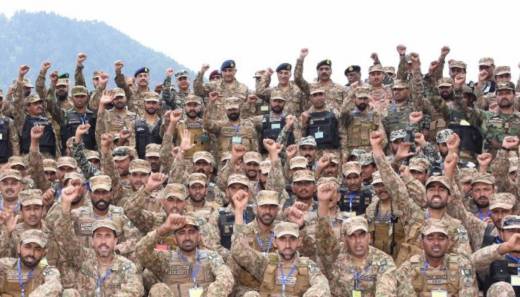 It is to take note that these operations are still underway and the rescue teams are doing all they can to cooperate and provide in the Dadu, Jhal, and Magsi areas to the infected families. 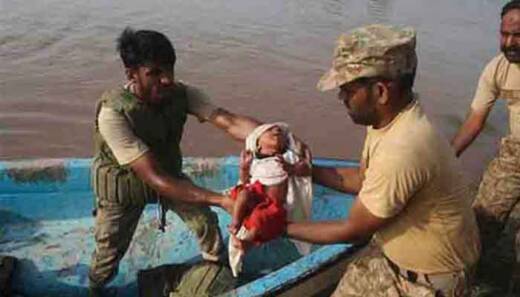 The Pak Army rescue teams are also collaboratively working with the local administration as well as civil administration to make sure that there is no delay in the work.

Even medical and engineering military teams are coming to provide assistance and aid to the people. According to ISPR, the ammunition, such as food, shelter, and clothing is also being provided to the affected areas; and most of the victims are being moved to a safer location.

Recent reports also inform that locations such as Pasi Bridge is now operational and now has been opened for traffic. In addition to that, the Bibi Rani bridge is not safe as a gas pipeline is destroyed near it. Hence, the area is asked to be avoided by civilians. The Hindu families that have been stranded in the Wango Hills are now safe and rescued. 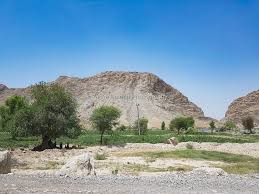 We are proud of our army for their hard work and commendable job. Apart from rescuing, they have been working day and night to provide the civilians with safety and a more secure life. From fighting and protecting us on the borders to guarding our skies; the ode and tribute to our soldiers is countless!

We laud our military forces and pray for their bravery and hard work. May they all live long and may Almighty bless them with the highest rank in the afterlife as well.