Pakistan’s army has won the hearts of the Pakistani public by announcing the construction of two mosques in Wana and Sargodha. The entire idea is bringing joy to the Pakistani people as the news is something to cherish. 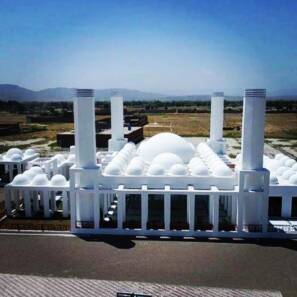 This will also help to increase tourism in the country just because of Pakistan army, the designs of both the mosques are masterpieces in Wana and Sargodha. If we were only admiring the beauty of Faisal Masjid in Islamabad and Badshahi Masjid; then these two will surely leave us in awe.

The construction for the two mosques is in the pipeline and people are in amazement of when the mosques will finally be open for the public. 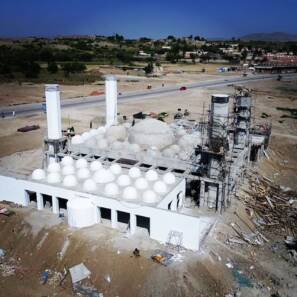 Although, the idea of building a mosque is making everyone in Pakistan happy and proud; there are many who are raising the question of the public’s hypocrisy. The reason behind this is, a few days back, people were enraged over the construction of a Hindu Temple in Islamabad.

Above all, the best part about this construction is that it gives way to a chance of learning and exploring the teachings of Islam. A large number of comments and views are being shared by people on the decision.

In fact, there are numerous well-wishers for the Pakistani army. 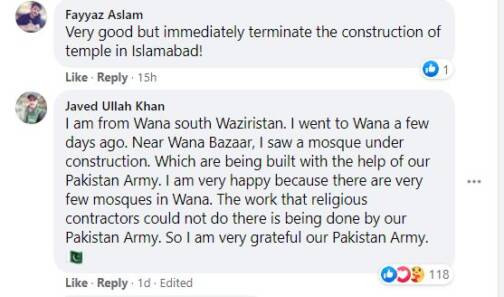 We hope that Wana and Sargodha will finally get these mosques constructed soon in time. 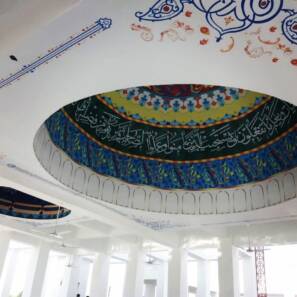 It seems the government and the military really are on one page and working for a change in Pakistan. Recent reports also suggest that a Dubai-like city will be built near Lahore and to say we are excited is an understatement!

Pakistan is developing and it won’t be long before we become a great nation with beauty, humble people, and a lot of riches in Pakistan and set an example for other countries. Long live Pakistan! Long Live Pakistan Army!