Every now and then, mindless Indian state authorities pull off its naive string which eventually, becomes a laughing stock for the world. Earlier this year, India’s Abhinandan’s MiG 21 was shot down by the Pakistan Air Force (PAF). As of today, Karachi’s PAF Museum has now splendidly glass-coated Indian Wing Commander (WC) Abhinandan Varthaman’s failed mission.

Apparently, India facing severe humiliation from Pakistan isn’t something new to the world. Back in February, after Abhinandan’s ‘MiG 21’ was shot down by the PAF in an aerial dogfight, he was captured by Pakistan for almost 60 hours. However, To make it an event to remember, recently, the PAF Museum administration has preserved Indian WC Abhinandan’s failed mission in a showcase.

Named “Operation Swift Retort”, the gallery is now open to the general public!

PAF Operation Swift Retort (27.02.2019) gallery now open at PAF Museum #Karachi.
How many of you plan to visit this weekend? Don't forget to take selfie with Fantastic Abhinonedone. 😃 pic.twitter.com/42fRd0K9Pa

Well, the perfectly crafted imitation of the Indian WC followed by the story of his takedown has already started to gather attention. Apparently, the museum authorities have made a separate gallery for the “Operation Swift Retort.” Seemingly, the imitation is created by wax crafted into the face of Abhinandan Varthaman along with his shot down Mig 21.

“Operation Swift Retort” was the military codename of PAF and Abhinandan’s takedown in February was part of that operation. Even after becoming a global embarrassment, India constantly keeps on provoking Pakistan to initiate war. Pakistan, being a peaceful nation and PM Imran Khan’s peace promotion leaves the forces to retaliate and honestly, that seems enough for the naive neighbor.

After nearly 3 days, the Indian Air Force (IAF)’s Wing Commander Abhinandan Varthaman was then released by Pakistan. Particularly, the orders of his release were given by Prime Minister Imran Khan to provide a peace gesture to India. But as usual, PM Khan’s decision was severely manipulated by the filthy Indian media but the odds were in Pakistan’s favor. 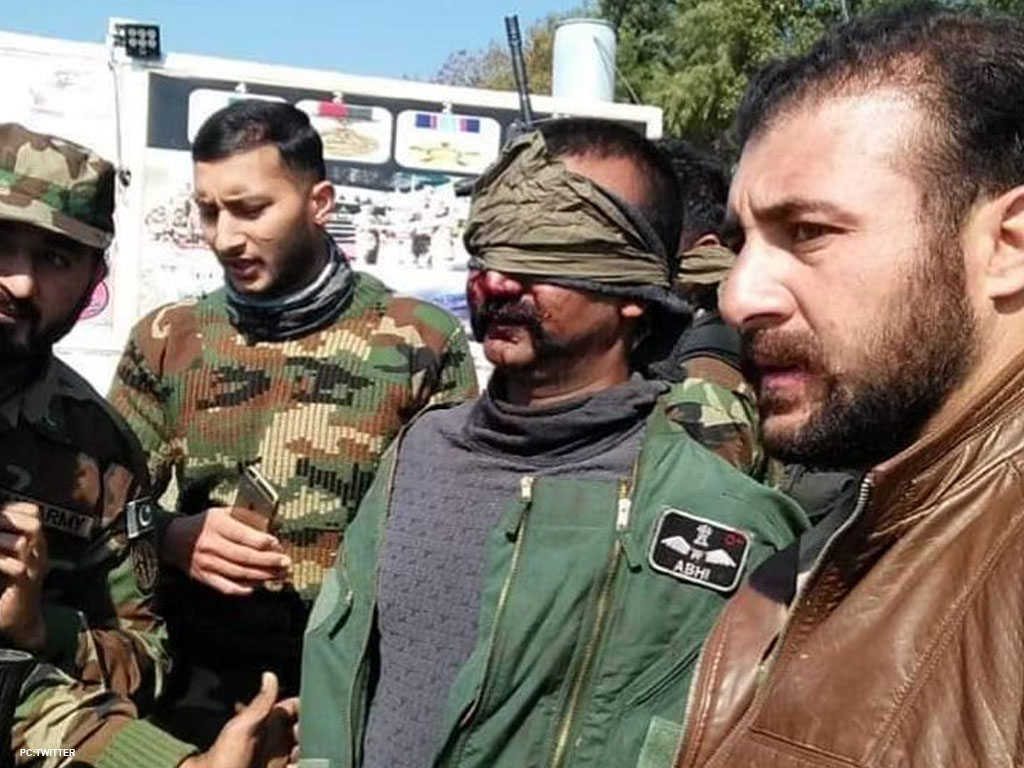 Similarly, after handing Abhinandan back to India, his torn uniform was then preserved in the PAF Museum for the public to see. Under the entertainment news, a Pakistani filmmaker is making a comedy movie on the incident. Luckily, its the weekend and Karachites are heading towards the museum to see India’s miserable condition.

Are you ready to visit the PAF Museum? Let us know in the comments section below!