To All the Padmavat Fans, Here's The Heartbreaking Truth the Film Failed to Show 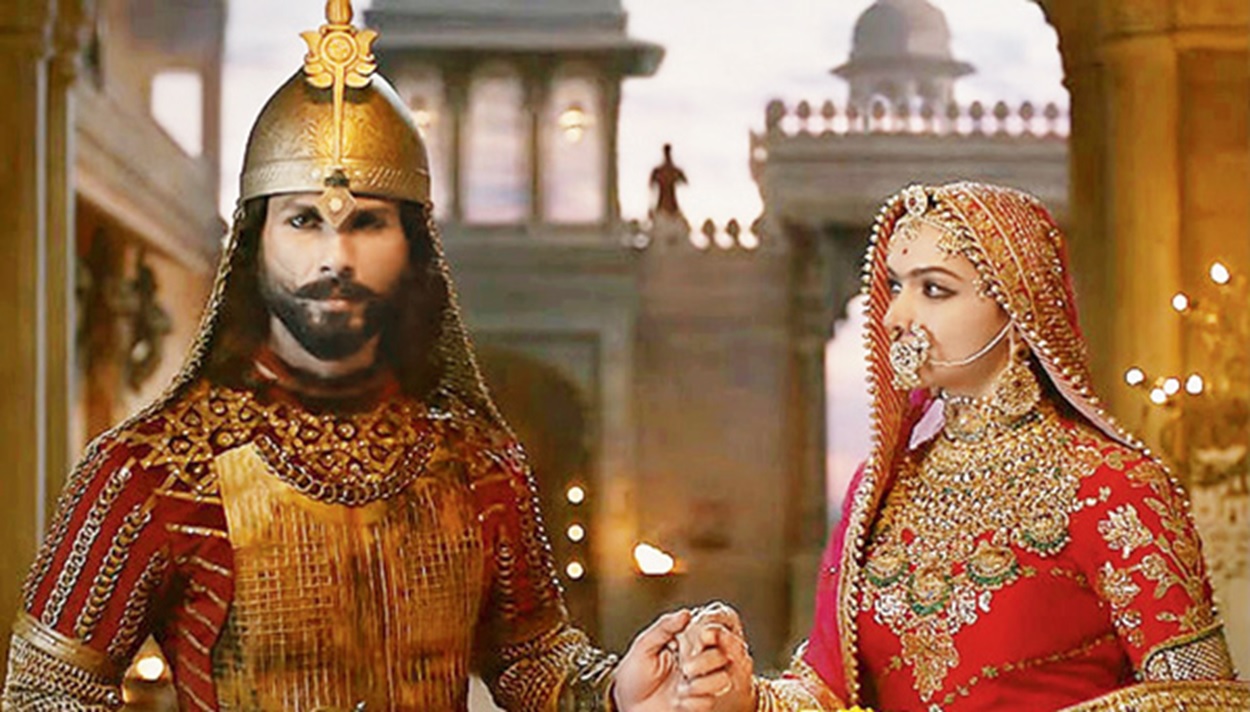 The film that led to death threats to the actors involved in the making, to the controversial involvement of religious parties in India, and finally, to the massive success of the film despite all the hurdles, Padmavat is ended going to bag all major awards this year.

However, There Are a Few Significant Things the Film Got Wrong

While Padmavat is currently soaring the theatres all over the world, the story depicted by Sanjay Leela Bhansali is pretty twisted.

Alauddin Khilji, depicted as Sultan-e-Hind who appears to be eager to see one glance of Rani Padmini is shown to destroy the empire ship. In reality, however, Alauddin Khilji was en route to conquest Gujrat, one of Hindustan’s wealthiest states at that time.

According to the historical anecdotes, to reach Gujrat, traveling through Rajhastan was essential, which is why he attacked that Raputana empire ship – not to marry Rani Padmini, as shown in the film. In short, the film shows that Alauddin Khilji just played with fire for his love for Rani Padmini.

History also has the proof of Alauddin’s lust for women and warship. But depicting another wrong image of a powerful Muslim figure as a wild creature causing havoc only for the sake of a woman? Totally wrong.

Despite having the story wrong, the government of various Muslim countries, such as Pakistan, allows the display and selling of Padmavat. This probably isn’t the first time an Indian film has depicted the image of Muslims wrongfully.

There is no surprise towards how extraordinary the film is – from the acting to the script and to literally everything else, Padmavat is as good as a film by Sanjay Leela Bhansali gets. However, having the facts wrong for yet another Muslim film?

This Version of Multan Sultan’s Anthem is Hilariously Crazy and Deserves to be Made Official!
Aamir Khan Explains Why He Attacked Phil Lo Greco
To Top