The Addiction Of Oxygen Shots And The Crackdown On Social Gathering 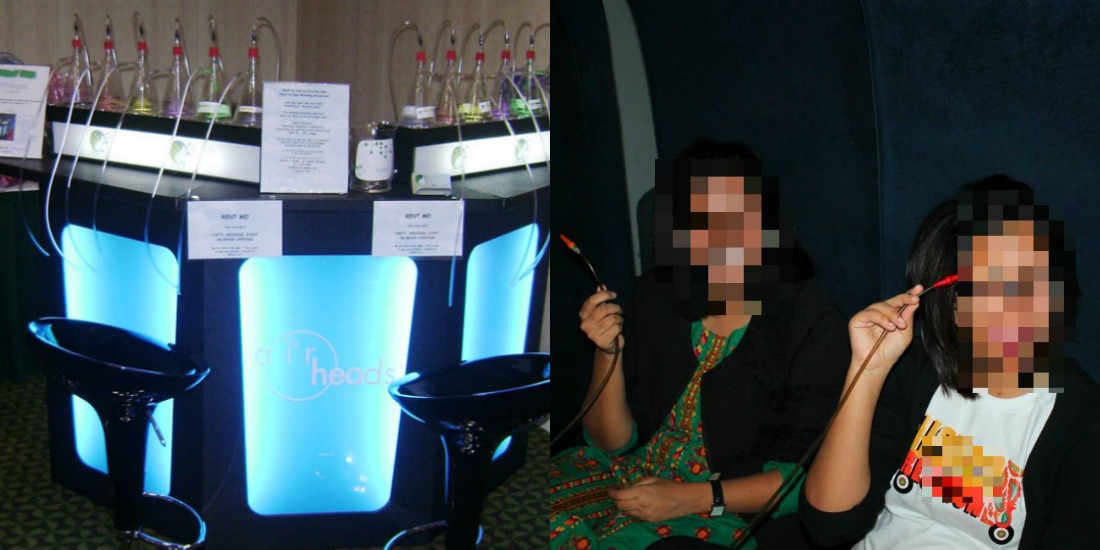 Pakistan has seen many different types of social engagement parlors in the past, from thousands of sheesha cafes all over the country, to the extent of having a Charas cafe. The youth of the country looks for a way out of the stressful routine and engage over different semi-harmful techniques. The recent such interest that has taken the limelight is the presence of Oxygen shots (O2) cafes.

Located in different posh localities of Islamabad and Lahore, the Oxygen shots are one of the cities’ favorite. Travelers from all over the country who come to the cities also make sure they visit the parlors at least once before they leave. Well hidden until recently, the Oxygen shots are an extremely ambiguous topic of discussion. Whenever the topic is on the agenda, there’s always two schools of thought present. 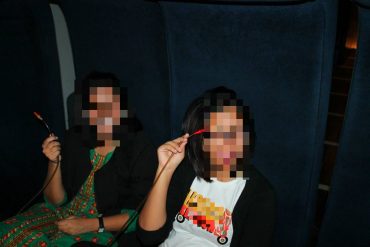 The first school of thought easily considers O2 shots to be a ‘playful’ experience, with no harm and injuries to the body. They consider it better than smoking sheesha or cigarettes. Costing the customers almost Rs. 400, per shot, many call it a ‘stress reliever’ and a dose that people can do with once in a while.

However, the other school of thought laments Oxygen shots and speaks against it. Claiming that it is extremely harmful to the human brain and body, and can develop into serious illnesses in the long run. With sheesha parlors banned all over the country, the hip population of Islamabad does not want to get rid of their only escape, which here, are O2 cafes. 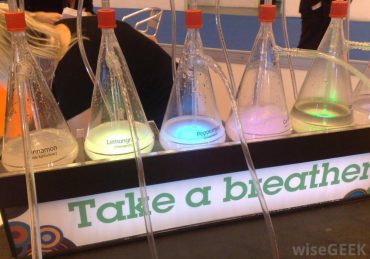 The concept of Oxygen shots has been brought into the country from abroad. Oxygen shots or bars were first introduced in the US in the 1990s. The dose of O2 is available in many different flavors, including peppermint, blackberry, raspberry, mint, and others. The experience can last from a couple of minutes to twenty minutes, depending on how much a customer wants to intake, directly proportional to the size of their wallets.

Are oxygen shots healthy or are they harmful?

Although O2 fans claim that the shots are essential to stress removal, headache cure, sinus issues, and even general body relaxation, many still disagree.

According to the American Lung Association, “inhaling oxygen at oxygen bars is unlikely to have a beneficial physiological effect, but there is no evidence that oxygen at the low flow levels used in bars can be dangerous to a normal person’s health.”

The biggest concern for supporters of Oxygen shots should be the use of flavored oxygen. The flavor is produced by bubbling oxygen through bottles containing aromatic solutions and then pumping the vaporized scent through a hose and into the nostrils, which MIGHT be harmful, especially for people who already have certain medical conditions. 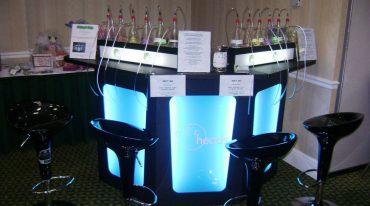 Many supporters of oxygen shots even claim that the pollution in our atmosphere has deprived us of the generic oxygen we should have been getting. Oxygen shots are just a substitute to what could have been a natural state. As ambiguous as the matter is, the current crackdown on Oxygen cafes in Islamabad is not something people were expecting.

Being A Woman, Here’s Why I’m Against Celebrating Women’s Day
New Corporate Horizons Dawn Over Pakistan
To Top