Outstanding MUN-ers Of Pakistan - A Force To Be Reckoned With! Model United Nations (also Model UN or MUN) is a conference format that aims to simulate the procedures of the United Nations in which students participate as “Delegates” to various UN Committees. Every year there are many conferences held all around the world that cater to individuals from all walks of life, regardless of their educational backgrounds in terms of their majors, their political preferences and even their social skills. Here are some individuals with the most outstanding diplomacy skills. 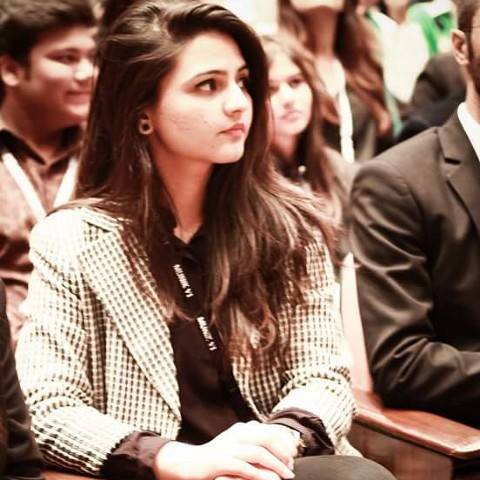 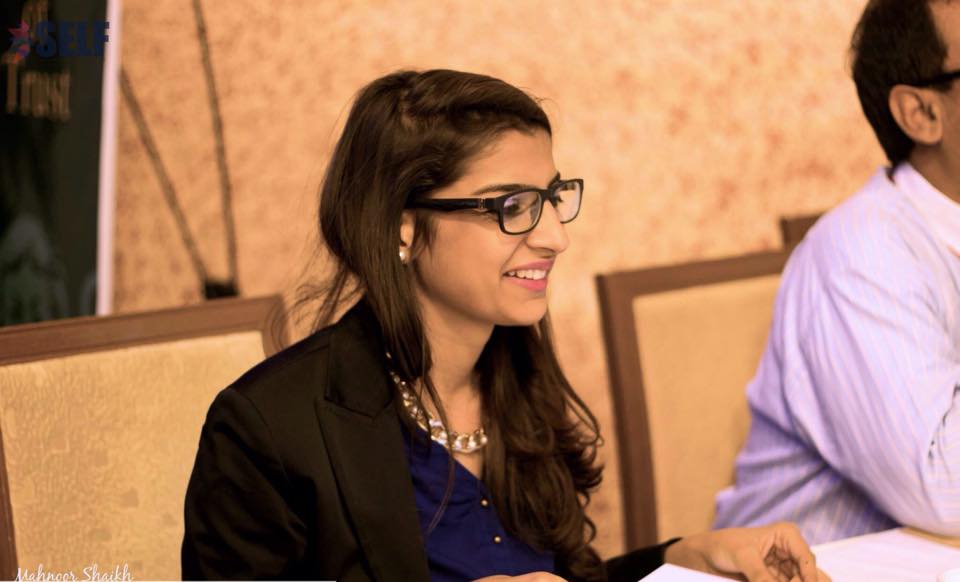 With each choice we make, we change the course of our relative universe ceaselessly. I should hope one day to simply look back and smile. 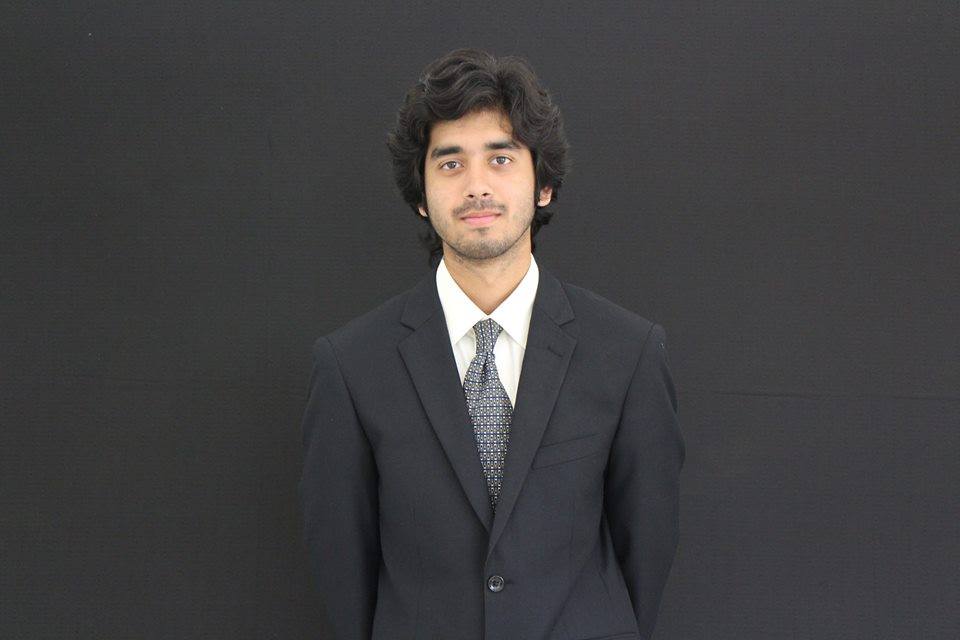 The experience is wonderful, the exposure it gives you and the interactions it allows you to enjoy are unparalleled, at least in my opinion. What’s bigger than that, though, bigger than making friends from the all over the world, is the insight these interactions bring to you. I’ve seen myself not only go, but grow through every single conference and I’m confident that’s true for a lot of other people as well. 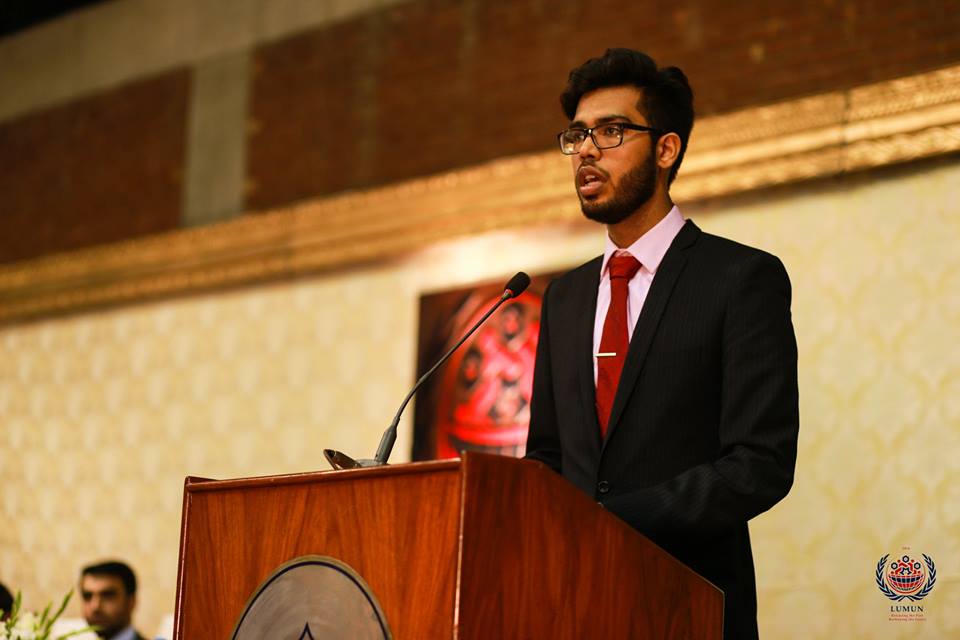 It was never a personal ambition to become a veteran ‘MUNer’, nor do I like to consider myself as such, but my Model UN career has nevertheless been a highly memorable one. Gotta call in that retirement soon. 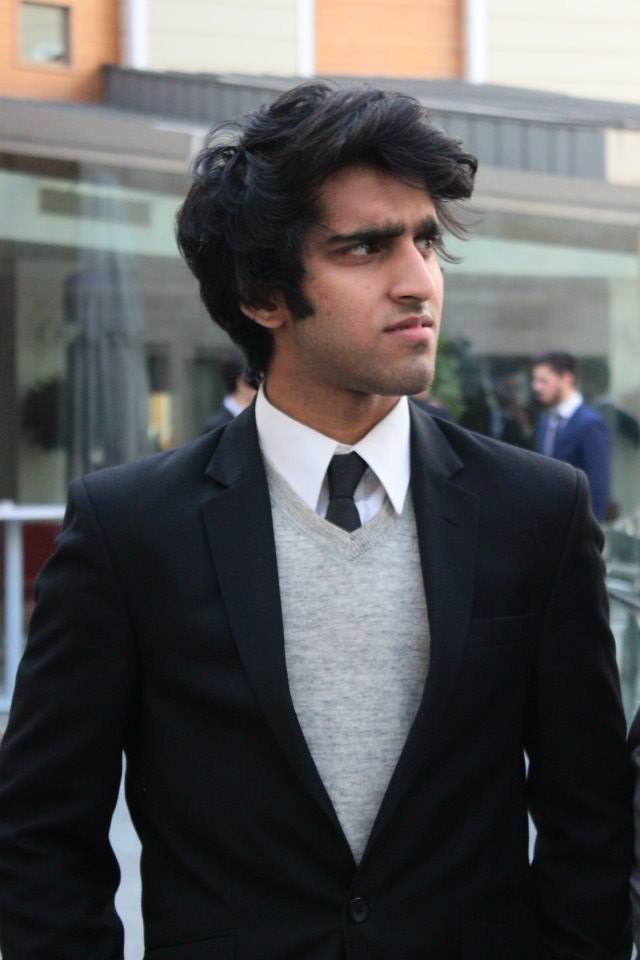 MUNs introduced me to public speaking, which has since become a hobby for me. I have thoroughly enjoyed sitting as a delegate and learning, followed by leading committees as a director and imparting the knowledge gained to the younger generation. 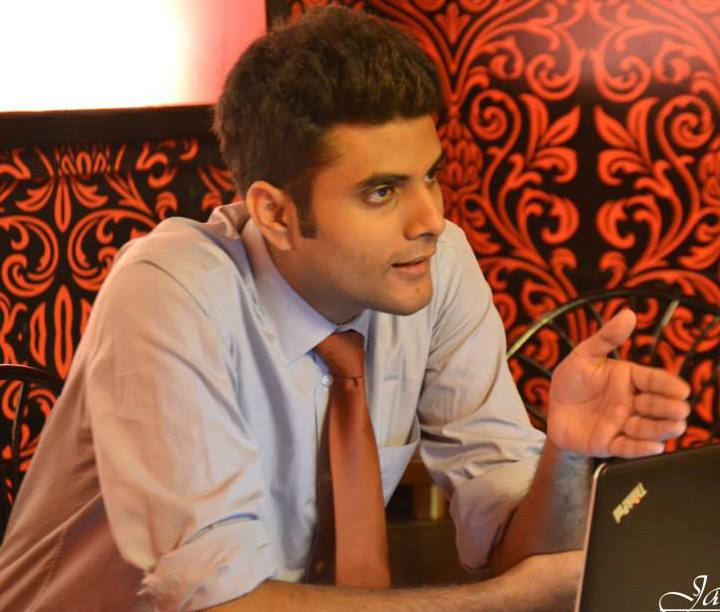 MUNs have had one of the most rapid expansion in Karachi. I remember when I first started back in 2010, there were only 4-5 MUN conferences which took place in the city, today the number has reached more than 30. With the possibilities of it touching half century very soon. I believe that the reason for this rapid expansion are the countless opportunities MUNs provide and the skill set which is developed when you get to be the representative of a country. Model United Nations are a treasure chest of opportunities which opens up undiscovered horizons for students all across the globe which has given me a very exhilarating experience and a gazillion memories. 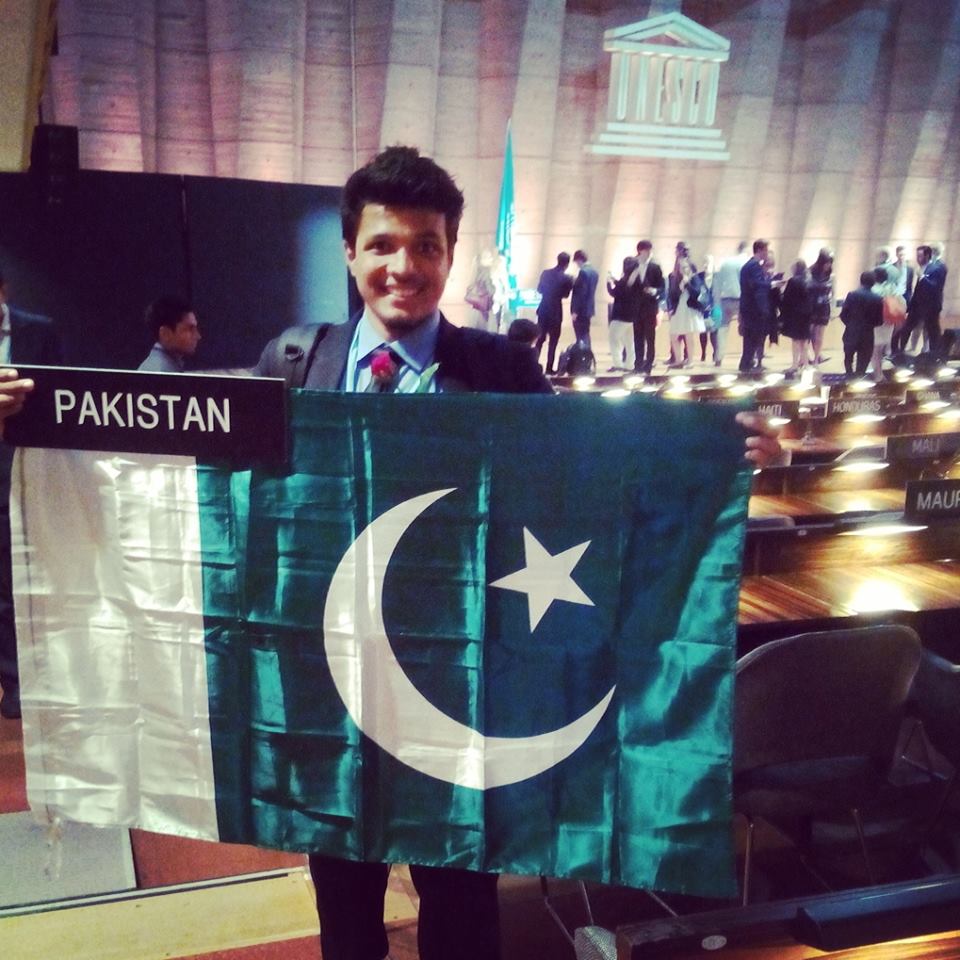 Also See: 11 Kinds Of Girls You See At Lyceum

Also See: These 7 Young LUMS Grads Are Taking Pakistan To The Next Level

7 Things I Learned From F.R.I.E.N.D.S
How Can Pakistan NOT Sympathize With Syrian Refugees?!
To Top