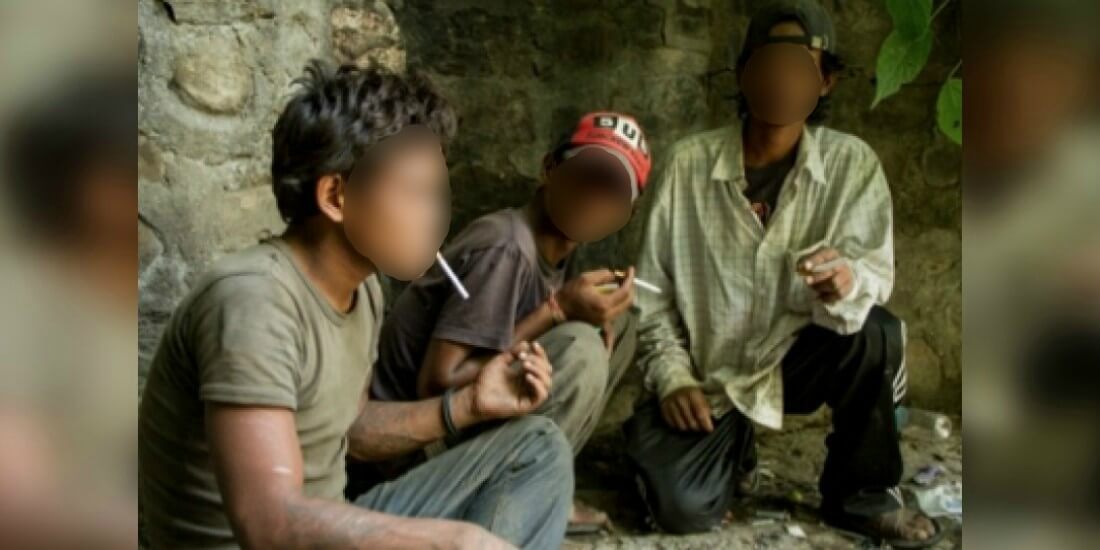 “The mentality and behavior of drug addicts and alcoholics are wholly irrational until you understand that they are completely powerless over their addiction and unless they have structured help, they have no hope.”

This is the same case with adults and now with the youth of Pakistan who is day by day pushing themselves towards a point from where the return is next to impossible without someone’s help. Drug and alcohol addiction is not only harmful to an individual but it is also harmful to the whole society which is being stuck in the clutches of this harmful habit.

Drug and alcohol addiction is not only spread to lower and middle class but the recent studies show the upper class which is taken as the literate or educated people who knows the side effects of these harmful substances are more likely observed to be inhibiting drugs and alcohol – in which the vast majority is the youth in colleges and universities. 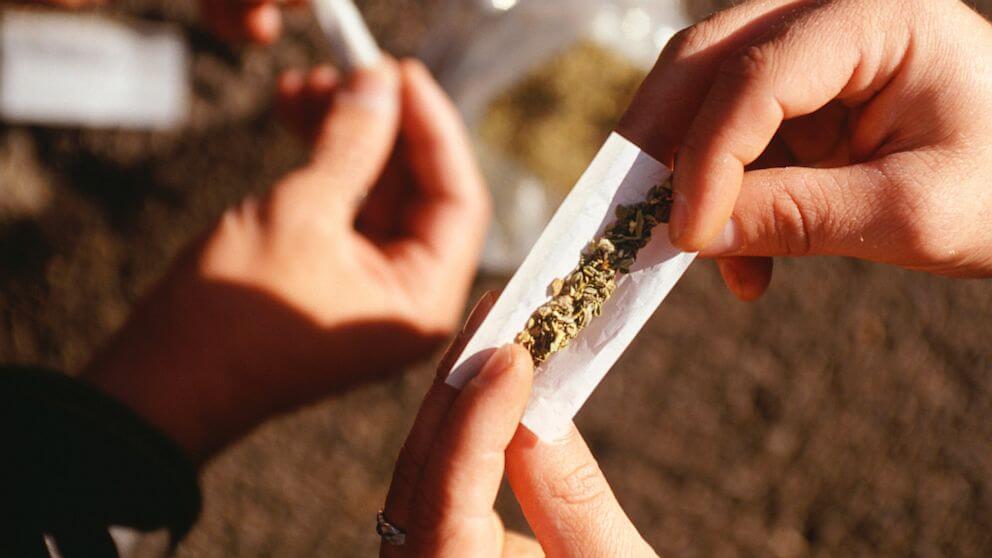 The popular drugs which are being massively used in Pakistan are heroin and hashish. However, it has become so popular that one can go to any drug-den and easily smoke heroin and hashish. According to research, it shows that 90% of the people addicted are male and the rest 10% are females which is quite a low number but if it is not stopped then chances of it increasing is pretty high!

The study shows that 35.0% are belonging to the age group of young age, 60.0% of the inhibitors belongs middle age group and 5.0% of the inhibitors belongs to the old age group which is quite expected due to the increase of drug and alcohol addiction in Pakistan between youngsters and adults. Drug addicts have several methods to use drugs like smoking, inhaling but the most dangerous method is used more frequently is injecting it which is very much dangerous and harmful due to the use of used syringes. 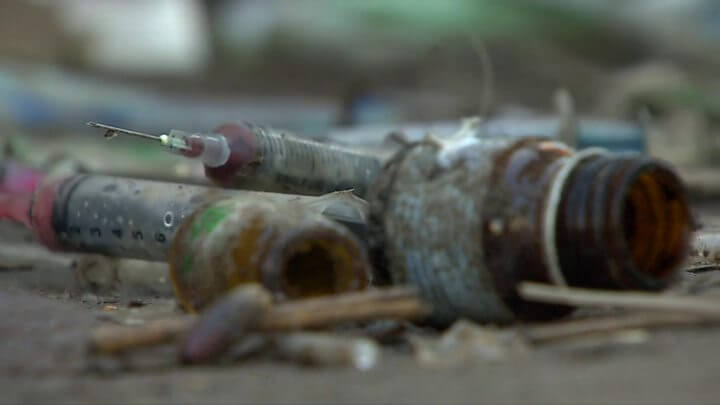 The lower class is very active in using this method like labors and unemployed people who don’t know the risk of this method. Due to the use of these syringes, the big risk of HIV/Aids is being detected and the increase in HIV/Aids is being reported which is not at all good if it is not being stopped by the government.

To decrease this habit, the government of Pakistan should take major steps by opening Rehabilitation Centers which are free of cost to cure these addicts and also free counseling should be provided. The campaigns should be started with the help of media.

By seeing the damage, we can no longer deny the fact that damage is been done to a point where it is impossible to fix it immediately, but it is said that it is never late to start from scratch and for this cause, not only government, but the people should also take part to decrease the use of drug and alcohol among the youth and adults.

Our new generation is the future of Pakistan and they are wasting their time, health and talent in these wasteful things which don’t have any benefits but only have a bad impact on the health of the person which makes them physically and psychologically dependent.

Read Also: The Rise Of Drug Culture In Pakistan – Lust Of Addictions and Westernization

Here’s Why There’s A Friction In The Interior Design Industry In Pakistan
Clash Between Pop & Rock Music Is Firing Things Up On Social Media And Ali Azmat Has Jumped In It Too!
To Top