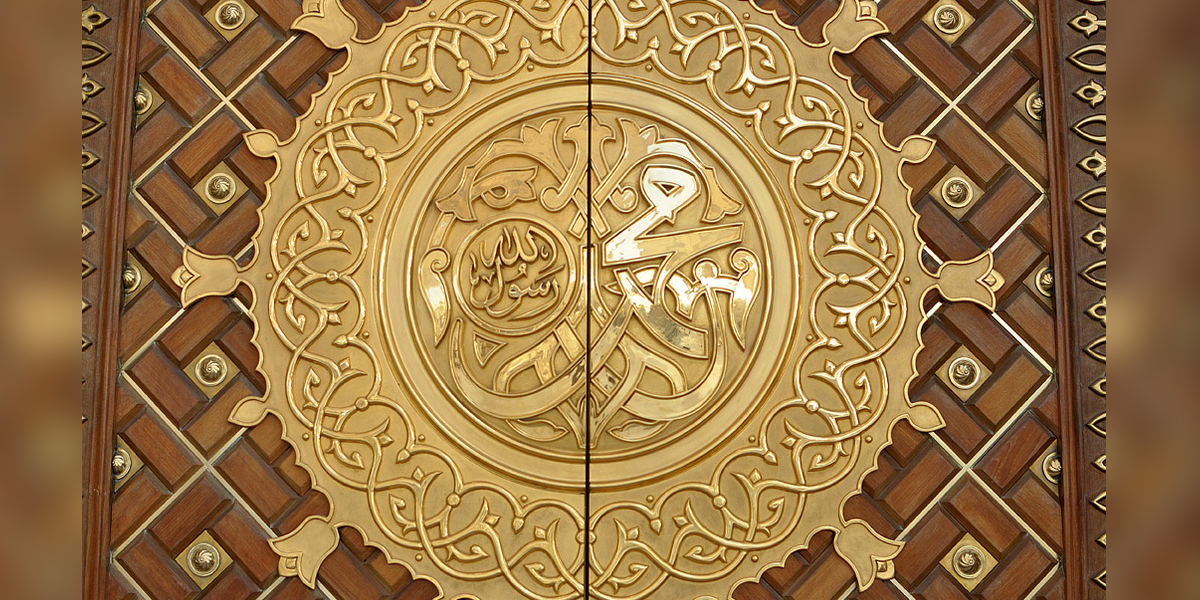 Anger – that one emotion that brings out the worst in people. It is the emotions that may cause a lot of pleasure at that moment when you release all your bottled up feelings and hatred, but the regret afterwards is evident. A lot of times, anger makes us utter words we never mean and we end up hurting a number of people.

May it be due to work or because of family; may it be because of a childhood trauma or a side-effect of losing someone, anger needs to be controlled as even our religion advises us the same. 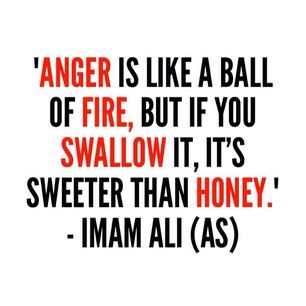 If you are facing issues controlling anger, here are some hadiths you need to read and keep in mind:

According to Holy Prophet (PBUH) on the when he saw two people angry at each other: “I know a word which, if he were to say it, what he feels would go away; he needs to say ‘I seek refuge with Allah from the shaytaan,’ and all his anger would go away.” – Sahih Bukhaari: Volume 6, 337.

3. Learn How To Purify Yourself From Anger

“Anger comes from the devil, the devil was created of fire, and fire is extinguished only by water; so when one of you becomes angry, he should perform ablution.” – Holy Prophet (PBUH) – Abu Dawud: Book 41, Number 4766.

4. Anger Is Madness That Needs To Be Ignored

“Rage is a type of madness because the one who is enraged feels regret later on, and if he does not feel regret, then his madness has become ingrained.” said the Commander of Faith (PBUH) – Nahjul Balagha: Saying 255

“Shall I tell you who is the toughest and strongest from among you? The one who controls himself when he is angry.” – Holy Prophet (PBUH) – Natharul Durrar: Volume 1, Page 183.

“He who suppresses his anger despite being able to vent it, Allah (swt) will fill his heart with peace and security on the Day of Resurrection.” – Prophet Muhammad (PBUH) – Al-Kafi: Volume 2, Page 11, Number 7.

7. Learn to Avoid By Being Silent 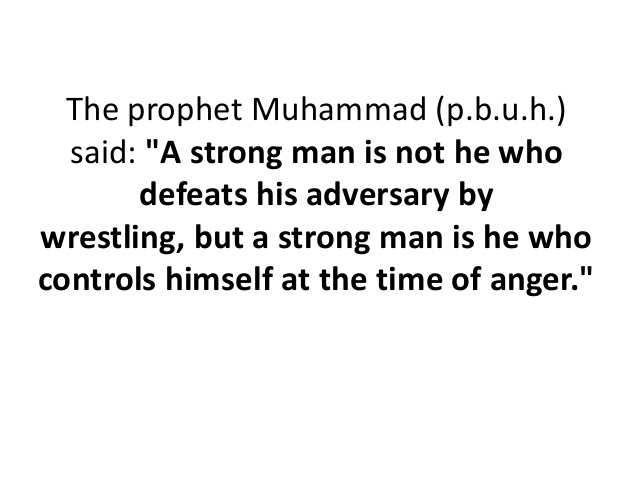 Next time you feel anger is taking control all over you, read these hadiths and reflect on the good things in life.