How Our Politicians Are Embarrassing us In Front of Others! 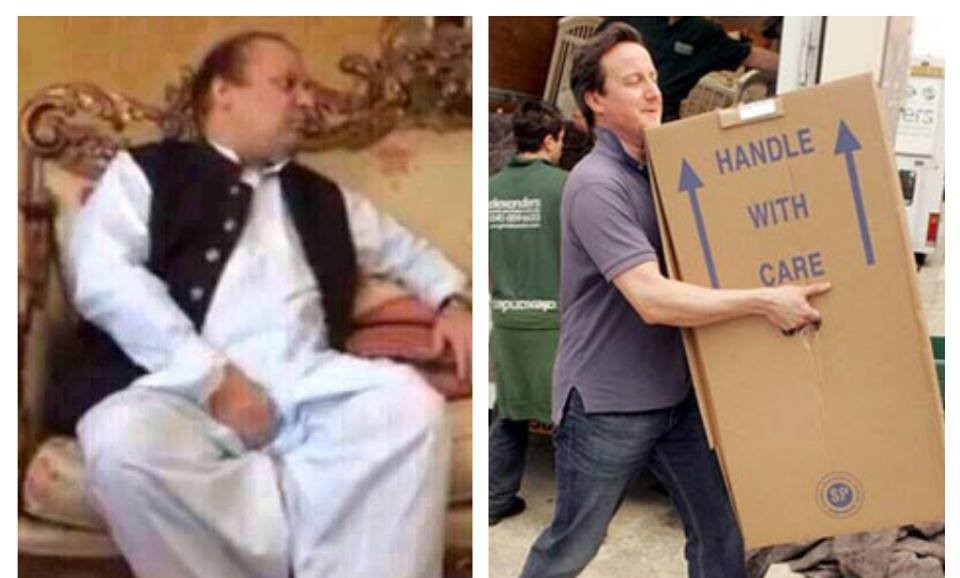 Corrupt, “ayaaash” and power hungry – these are the words that come to our mind when we think about politicians. But this might be the issue of us Pakistanis only – we have always seen politicians getting unnecessary VVIP treatments, sucking the blood out of this country while filling their Swiss accounts with whatever comes in their way and doing fraud, unjust in this political system.

The way our politicians live, its hard to say Pakistan is an under-developed country. 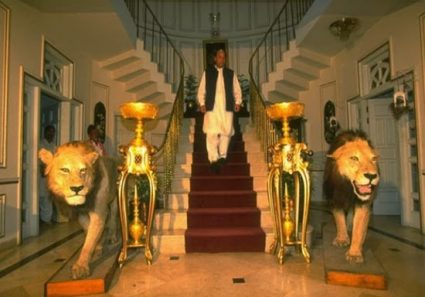 Regardless of how they are stealing everything from this country, our politicians don’t even have the heart to be humane to the population of this country.

Fairly speaking, we hardly have any respect for our politicians, given how royally they spend their lives while the citizens of this country are drenched in pain, unjust and poverty.

It is not even about being rich or poor anymore. We have seen the rich, we have seen the poor. The biggest contrast present between the poor and rich is center and front in the international conversation today as poverty and economic unjust has always been an issue for developed, underdeveloped and developing nations.

It is understandable that there are all kinds of people around the world. But Pakistan has never witnessed a politician that would actually “lower” their standards and think about the interest of people…or maybe a politician who would come out and support his or her people, without seeking their own personal interest or pulling a publicity stunt.

Take David Cameron for example. After breaking into tears while giving his resignation speech after the Brexit took place, it showed how much he cared for his country, regardless of how he couldn’t hold it together. 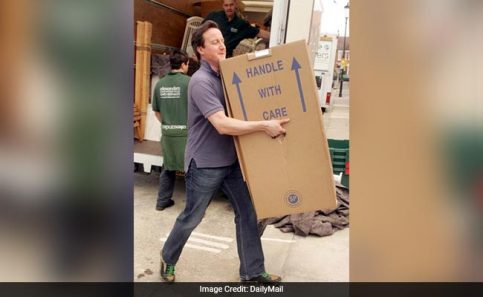 While this picture is said to be taken in 2007 when Cameron with his family shifted to North Kensington, London, there is no denying in how humble and nice Cameron was towards the normal population. Sure, it is his stuff, but given he was a prominent political figure even at that time didn’t reduce his humbleness. On the other hand, our politicians can’t even visit their mother’s house without a VVIP protocol. 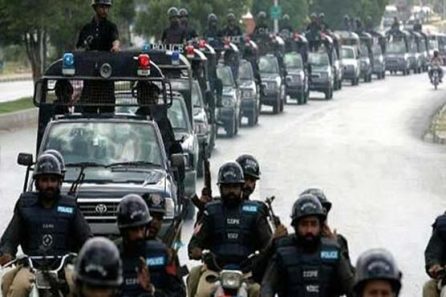 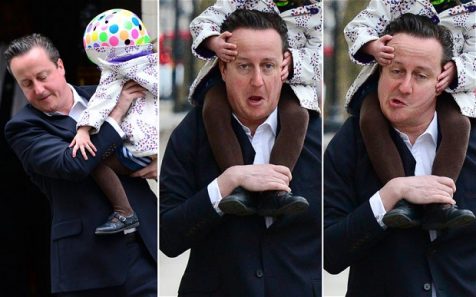 Cameron with his daughter in 2015: Telegraph.co.uk

Have we ever seen our politicians do things like these? What we have only seen is how Nawaz Shareef made it to Panama Leaks and has got his teenage son millions through an international business.

On the other hand, there is someone who has been making headlines ever since taking over the prime minister seat – none other than, Justin Trudeau.

From greeting Muslim women in the most right manner to wishing Muslims Ramazan and from stopping to take selfies with the citizens to visiting Masjids and Gurudhwarah – Justin Trudeau is everything a politician must be. 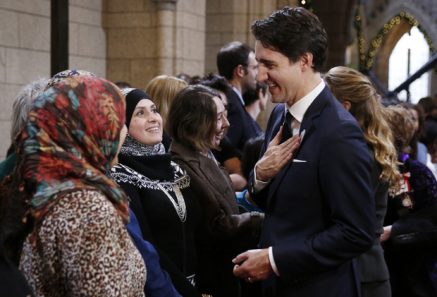 On the other hand, it is all about royal, lavish treatment 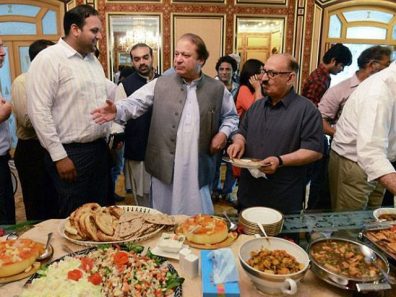 Our nation depicts everything wrong in this world. As they say, “Jaisa mulk, waise hukmeraan.”