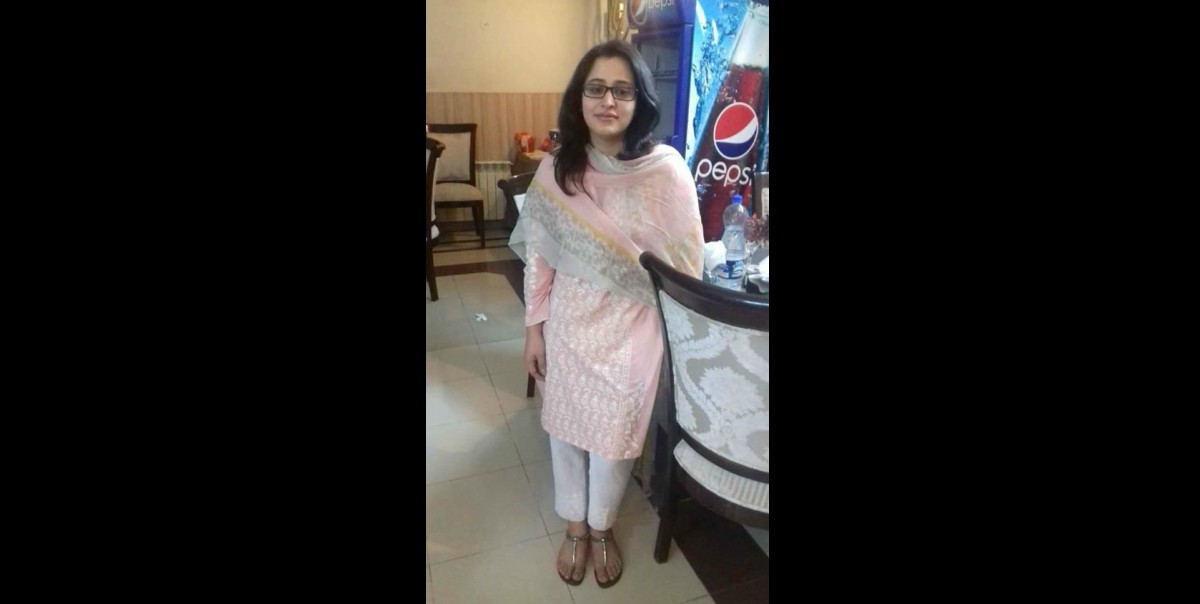 Another day, another story, another time where humanity is appallingly let down by its own crusaders who may not be called even humans for the actions they take. Our society, particularly South Asian is laden with immeasurable persecution, abuse and alike which continues to taint human values and our sole merit of existence in this world.

Abuse has no boundaries. It cannot be justified or evaluated in its terms at all. Abuse is abuse and it is growing in our society in Pakistan. Many innocent lives have come in the way of the demonic, barbaric and revolting tantrums of the human mind. 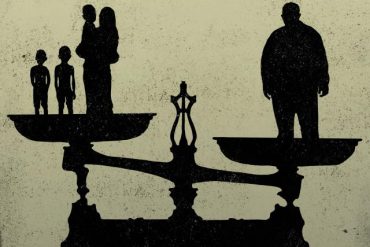 People in our society have been the victims of certain pillars that continue to rule our society. These aspects of our society are obviously a horrendous portrayal of a grim temperament in people. Women especially have become the victims of intolerance and brutality of a patriarch society that is intolerant of women being cast in worthy potential. It is one of the reasons why women in Pakistan, especially in rural areas are considered a step beneath men and are never allowed to step out in the world and a make name for themselves.

Our spirits are down as we report an incident that reflects the horrors of a contemporary patriarch culture.

An incident happened in Kohat where a sole earner of a family was shot down by her own brother because he could not stand her supporting the family by her own means.

Here is what happened on February 6th:

This is why all women need every right to stand up for themselves, voice out their stances with diligence until a difference is made.

This is another incident where no sort of shame can account for it. No value of humanity can ever account for it. It is downright intolerance that defies all human values and makes humans worse than all beings on earth. 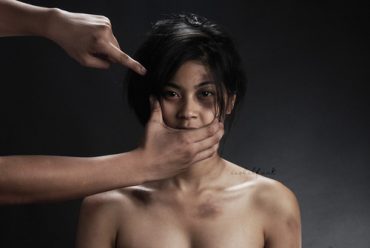 All voices raised against it will never be enough. We need a massive uprising, complete reforms against these issues because they continue to surface now. How many other incidents like this have we not come across yet? Who accounts for all those other innocent people who lost their lives in such a way? 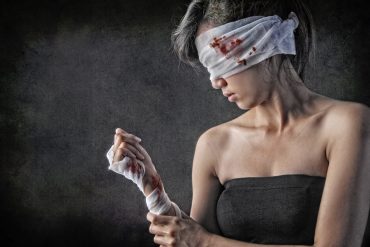 We have failed as a society. This is our failure because what breeds in the minds of our Pakistani people, irrespective of their demographic factors is a threat, looming at large over the future of our country.

Rest in peace Hina Shahnawaz. May God protect us from the atrocity our patriarch society is.

How An Embarrassing Moment Turned A Spoiled 13-year-old Girl Famous & Rich; Find Out Here
This Building In DHA, Karachi Is Reportedly Haunted Because Nobody Dares To Settle In It
To Top