Osman Khalid Butt Shows Respect To Jami Regarding His Revelations!

Since the Pakistani filmmaker, Jami revealed his horrific past, the internet is in a state of empathy. Apparently, Jami is a famous name of Pakistan’s filmmaking industry and getting to know his traumatic past came out unexpected. Among other artists and media personalities showing their support, recently, actor Osman Khalid Butt also displayed his esteemed respect towards Jami.

Particularly, in the last few years, the #MeToo movement has caught pace and the victims are coming out. Similarly, the film director also revealed his secret under the #MeToo umbrella. Last week, Jami wrote on her Twitter about the physical abuse he endured 13 years ago by an influential media personality. Along with the masses’ motivating stance, recently, Osman Khalid Butt also showed respect to Jami on his official Twitter.

Posting two notes, Osman Khalid Butt paid salutations to Jami for his show of courage in our patriarchal society!

Trigger Warning – some thoughts on the distinct context & connotations of male sexual assault in a society like ours, and a salute to Jami for the tremendous courage he has shown. pic.twitter.com/DZp0NvylJf

The actor started by a ‘trigger warning’ that portion of the society which gets triggered really easily by situations favoring the male population. Alongside showing his support for Jami, Osman Khalid Butt tweeted two typed pieces with a strong caption. He wrote, “Trigger Warning – some thoughts on the distinct context & connotations of male sexual assault in a society like ours, and a salute to Jami for the tremendous courage he has shown.”

“Because that’s weak, not masculine!”

Upon the revealed secret of Jami, Osman Khalid Butt has shown male suffering in a male dominant society in his tweet. Particularly, the writings attached provide a much-elaborated version of why men stay quite in such ugly situations. Further, the actor appreciated Jami for coming upfront and sharing his vulnerable days of the past. 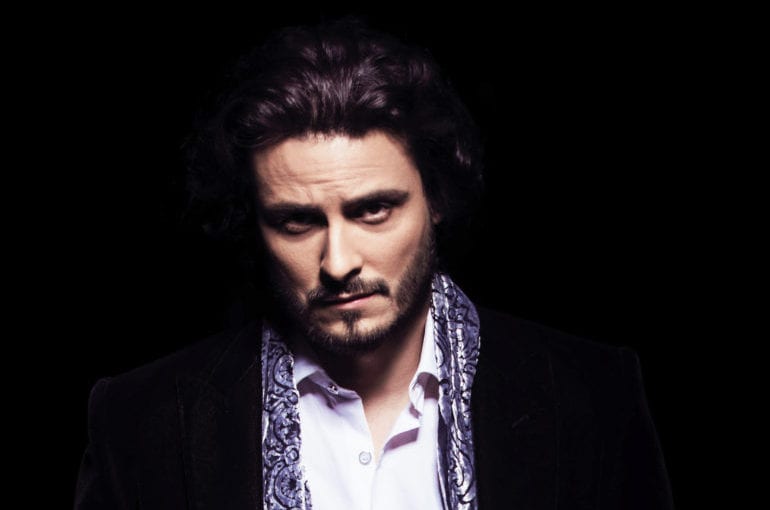 Apparently, Osman Khalid Butt is widely known for his sensible and bold decision-making skills. Being a supporter of the #MeToo movement that went high after that Meesha Shafi and Ali Zafar fiasco. Well, earlier this month, Lahore High Court (LHC) dismissed Meesha Shafi’s case against Ali Zafar proving him innocent.

In the last few years, several other Pakistani celebrities have raised their voices against similar stances. Not only actors or directors, but Pakistani cricketers were also seen facing severe harassment allegations from different sources. Previously, with other names, cricketers, Shaheen Shah Afridi and Imam ul Haq also bore the #MeToo charges leading to sheer public criticism.

Nawaz Sharif Gets 2-Month Bail From IHC On Medical Grounds!
Strings Brings New Album ‘Strings30’ Along With Its Audio Cassettes!
To Top