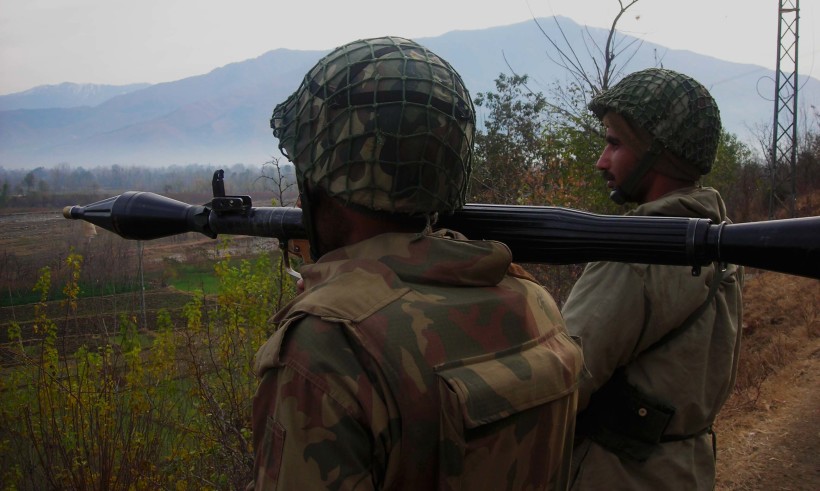 RAWALPINDI: According to an ISPR statement, 910 militants have been killed so far in the ongoing military operation Zarb-e-Azb in North Waziristan.

Eighty-two soldiers have lost their lives so far since the start of the operation while 269 others have been injured, added the ISPR statement.

Of the 82 soldiers, 42 were killed in North Waziristan Agency, 23 in rest of Fata and 17 in remaining parts of the country including Balochistan and Karachi, the statement read.

â€œHuge cache of arms and ammunition, communication equipment, and other logistics facilities, used by terrorists have been destroyed uprooting their ability to attack as a coherent force,â€ stated ISPR.