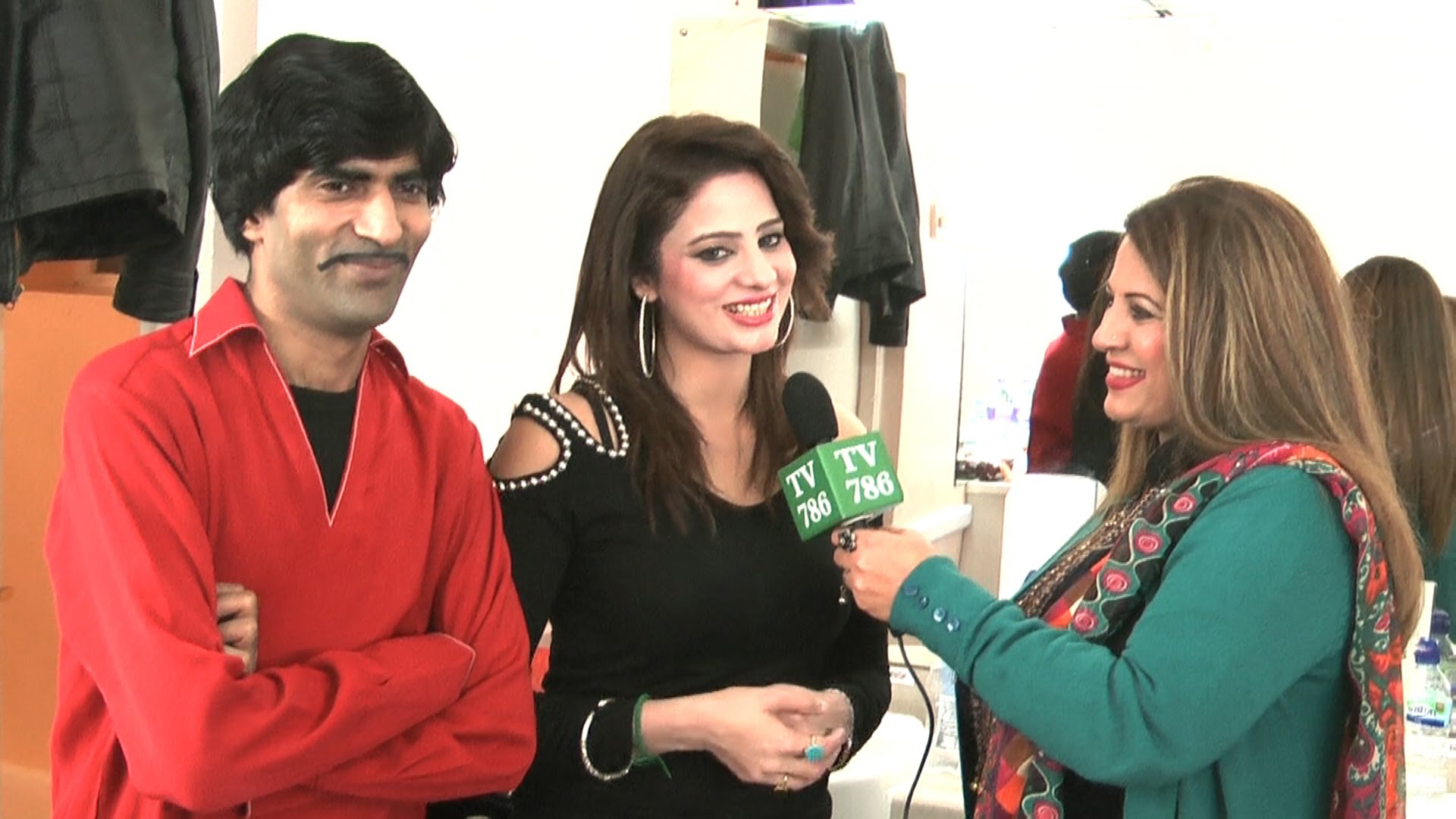 As a university student, summers is when I spend time lavishly at home. As we are into the Ramadan, watching TV shows after Taravih is what we do as a family. They provide us not only with entertainment but also keep us from corruption, crime, inflation or any other high voltage news. So we watch programs like Khabarnak, Khabardar, Hasb e Haal and Mazaq Raat to amuse ourselves.

What I have found common in all these shows along with entertainment  (jugtain) is the Punjabi hegemony -the imposition of Punjabi culture on the non-Punjabi Pakistani nation. Believe me, even most of the non-Punjabi nation would be unaware of the meaning of the word “jugtain“. Gramsci, an Italian Marxist, was the one who first came up with the word “hegemony”. It’s a word used along the lines of ‘domination’ and ‘imposition’. The words unparalleled to these lines are ‘marginalization’ and ‘sub-ordination’. According to this very logic, we find two concepts that are poles apart. One that depicts the nature of the dominant group; other throws light on the grievances of the dominated group.

Having said the theoretical stuff, now we move to connect these dots with the actual stuff. I was noticing this uni-sided cultural domination through the tools of media- the largest tool for cultural hegemony- for quite some time. My efforts were triggered by the silent, quiet and sober attitude of a Karachi based well educated model in a show. She seemed to be struggling throughout the show when our Punjabi artists were showing their talent by amusing the only ethnic group. She was smiling and trying to understand the jokes, but in vain. Once the Lahore based jokers pointed out her seriousness, she remained the same. Morally speaking, how on earth can she be so immoral to speak in front of the show that she understood nothing? May be if she had this in her mind, how could she compete with deeply embedded amalgamation of media, politics and economy that work alongside each other and suppress certain ethnic groups- in this case, all non-Punjabi groups? Hegemony is beneficial in a way if it’s used by the ruling elite to make people conform to a certain culture, politics and economy. The irony apropos of hegemony is it becomes lethal when the conformity is being done on the expense of suppression of the other groups.

What I want to highlight is the consequences of such hegemony. As a reminder, the departure of East Pakistan was not mere a result of a 16 day war, nor was it all about Mukhti Bahni and Indian involvement. It was more a result of ‘internal suppression’ or Ayesha Jalal calls it “internal colonialism”. The economic, political and cultural rights of Bengalis were suppressed. And the rest is history.

Such grievances can exacerbate the divisions within Pakistani nation. We are already divided on sectarian, ethnic and religious terms. This under-representation now through media of the Sindhis, Balochis, Pakhtuns, Kashmiris, Gilgitis, and other small groups can create ‘consciousness’ among ordinary citizens which they often hear on TV whenever CMs of KPK and Sindh talk of economic inequalities. Political hegemony for how who wins in Punjab makes federal government is often discussed on media during different political shows. So, once cultural, political and economic suppression is understood by the majority of the non-punjabi nation, the consequences might not be favorable for the nation. Suppression also makes the youth of such groups deprived which is why they lack motivation and we don’t see Sindhi, Balochi, Pakhtun youth coming even closer to Punjabi youth. It’s all about Punjab. They control politics, economy and culture.

What can be done is either equal cultural representation of Sindhis, Balochis, Pakhtuns, Kashmiris and Gilgitis on all TV channels or all groups should get united under the umbrella of Urdu as the founder of the nation wanted. Only specific channels like Punjab TV and Khyber TV are enough to represent the local cultures.

Ahmed Shehzad Tries To Make It To Bollywood After Failing To Impress In Cricket
The Story Behind Aqleem Akhtar, one of the most powerful Women of Pakistan
To Top