Op-Ed: Religion In The Eyes Of Today's World 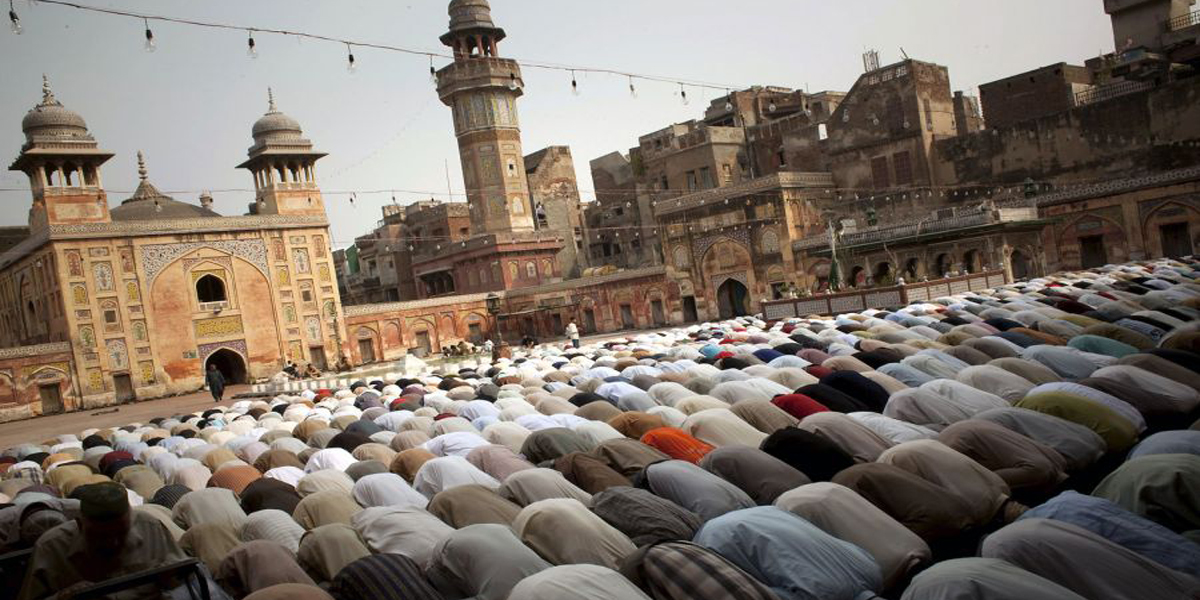 If history is considered to be the most excellent and impartial of all teachers – there is one fact it pays heed to more than any other – that the only constant thing in the world is change. Change of cultures, agendas, philosophies, the trends this world moves towards and a billion other subtle shenanigans.

Change is what brought the human kind to its current form, from the primitive ages of homo-sapiens to the ability to go beyond the atmospheric layer of invisibility into the vast space. 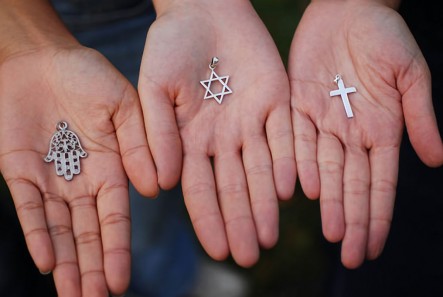 The liberal and secular rising of the present day has enforced a turncoat policy when it comes to religion. This, indeed, is the age of religious floor-crossing.

The empowerment brought upon humanity through the infallible fields of science and technology is the core ultimatum of religion in today’s world. People from the most niche corners of the world, following their own heredity, have now started to question. The modernization of the 5 Ws (what, when, where, why, who) and 1 H (how) – has left the faithful baffled and perplexed – breaking the biggest taboo of religion, which is fear.

We are now in the age of Nuclear Warfare – times are fast changing, so are the minds. As the human brain expands its interpretation of ideology and compares it to the reality of the current age – it is left in a gullible dilemma. As William Shakespeare famous said, “to be, or not to be, that is the question” – all this firm reasoning, that contradicts historical appeasements like miracles, which are sadly, not seen today, have lead to the rise of atheism or partial agnosticism, questioning God’s existence.

The zeitgeist of today believes in equality, fundamental rights of people, freedom of speech and most of all, peace and harmony. Contradicting all popular beliefs of the 21st century is one barrier, which is, religion. As science paves the way for a better, easier and an individualist approach to life – religion binds it of all advancement, further becoming reason for bitterness around the world. From the Arab Spring to the proxy wars in Pakistan, to the civil war in Syria – the fight for theocratic legislative powers is making the whole world blind, as the eyes have already been plucked out.

It is pertinent to add here that it is not religion that invokes facade or imperialism – it’s the hunger for power and dominance that humans have picked from all the fruits it bears. The thought of dominating global affairs has made many weak in the knees, resorting to false prophecies and barbaric agendas with subverting policies of their own. These claims and divisions within religions have further deteriorated the followers’ blind faith. Even in the 17th century, when Mughal Emperor Akbar the Great had conquered all of Hindustan (India), his heart and mind was not at peace due to the divisions in religion – making him resort the policy of Sulh-i-Kul (Universal Tolerance) and later, the ubiquitous Din-i-Illahi. 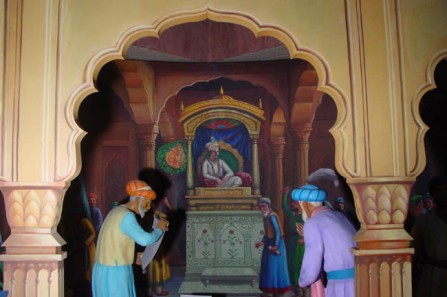 The power of reasoning and questioning has brought about a huge change in the modern day thinking, disembarking a lot that different religions have taught or still teach. The word of the current age is that humanity is the best of all religions. To the rid the taboos of race, caste, color or creed – to rid the difference between rich and poor, to feel grief at a stranger’s hunger and to be able to do something about it. To each their own when it comes to religion – enforcing of ideologies has only served as food for destruction and warfare; destabilizing the place of religion in the modern day world.

Who knows, some time from now, religion might find its place again – take over global personification. As they say, change is the only constant thing in the world.