Two Cents On The Ongoing Criticisism Regarding The Defence Budget

This article was originally submitted by Afifa Mahmood

Note: if anything hurts you, check your newsfeed and see the language and twisted facts spread against the military. It’s not for doctors who respect every profession, it’s for those who have surpassed enemies; in spilling venom against the army.

For all the civil doctors going nuts over the defence budget.

The budget for health is only for federally rather than provincially administered hospitals. While the defence budget is for protecting all borders – conducting the census, flood, earthquake, accompanying polio vaccination teams, locust swarms – these men in uniform perform all kinds of rescue and every single duty; something your incapable civil institutions are supposed to perform. The same goes for education. 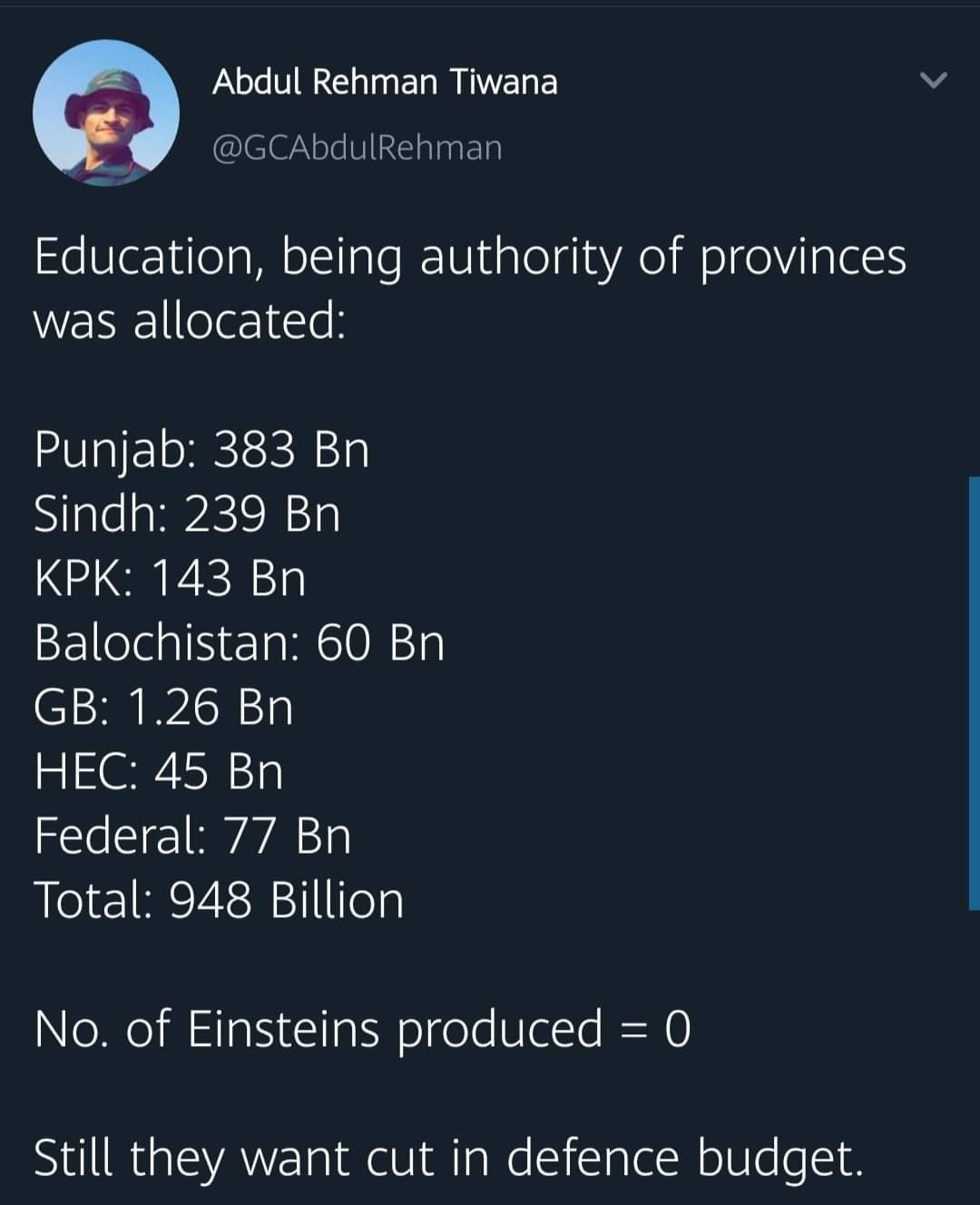 If you are asking military hospitals to be open for civilians, well, you people kill your own colleagues; with pure negligence in civil hospitals. You guys murdered Dr Salman Ali. He died begging you people for surgery and nobody touched him for 36 hours. He was too septic and late by the time you guys finally considered him for surgery. You killed your own bright fellow young medic. Imagine a foji dying of acute abdomen in CMH! It will never happen. They would have operated him following SOPs!

Imagine a foji doctor whining because he’s sent to a vulnerable place on the border; to occupy an area at 10k feet, hiking a mountain with his fellow non-doctor foji. He will not cry like a lady the way civil doctors do, he will not whine like civil doctors when he will be sent for demining, for instance. Neither will he whine at 22k feet in Siachen in minus 50 degrees nor will he whine while escaping ambushes by terrorists in Waziristan, when he rescues injured fellow non-doctor fojis! 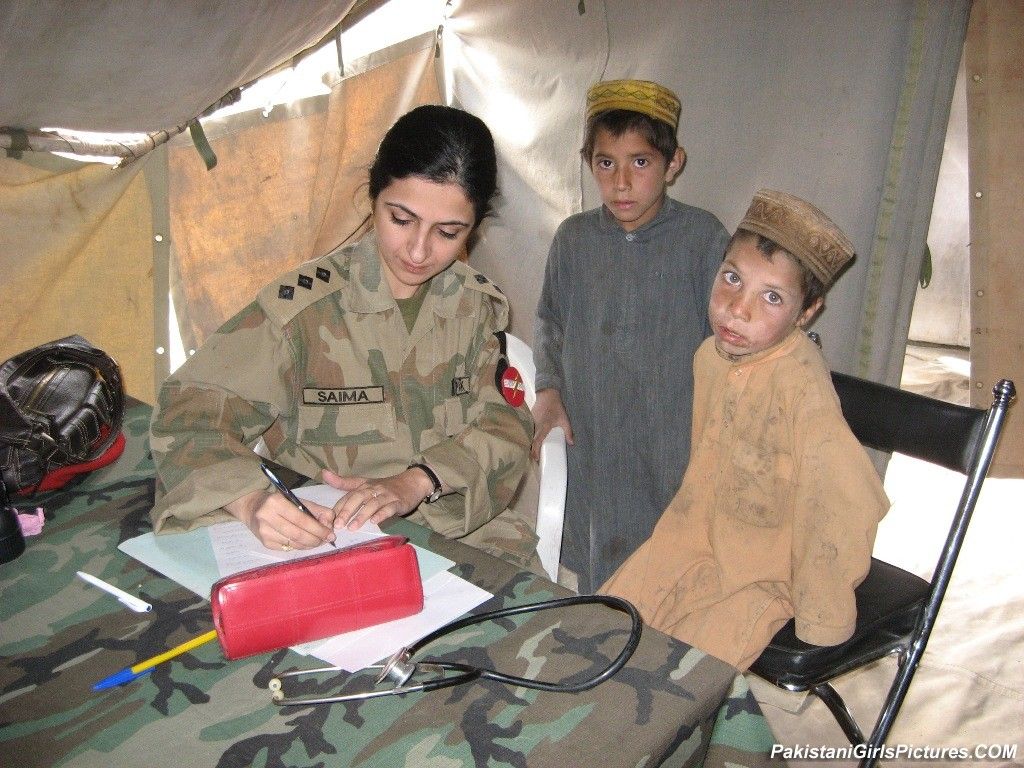 First, walk in our shoes. Look at the way doctors are twisting facts; on budgets, and criticising the army on their pages. It’s the first time you guys didn’t get to see your families; working in COVID-19, this is how all foji brats and families spend their entire lives! It’s so easy to say “that’s what you’re paid for” but implement this on yourselves too brothers and sisters. The same army offered to provide military police; to protect doctors, when lawyers attacked Punjab institute of cardiology!

Here’s how these “frontliners” are treating COVID 19 patients in their hospital setups.

For those people who are complaining about Defence Vs Health/Education budget, education and health became and are, the responsibility of the provinces; after the 18th amendment, therefore, the Health/Education Budget is only for the Federal Administrated Area. As under the 18th amendment, provinces will present their own education and health budget in the coming days.