One Thing You Should Do Now Or Regret Like Him For The Rest Of Your Life!! 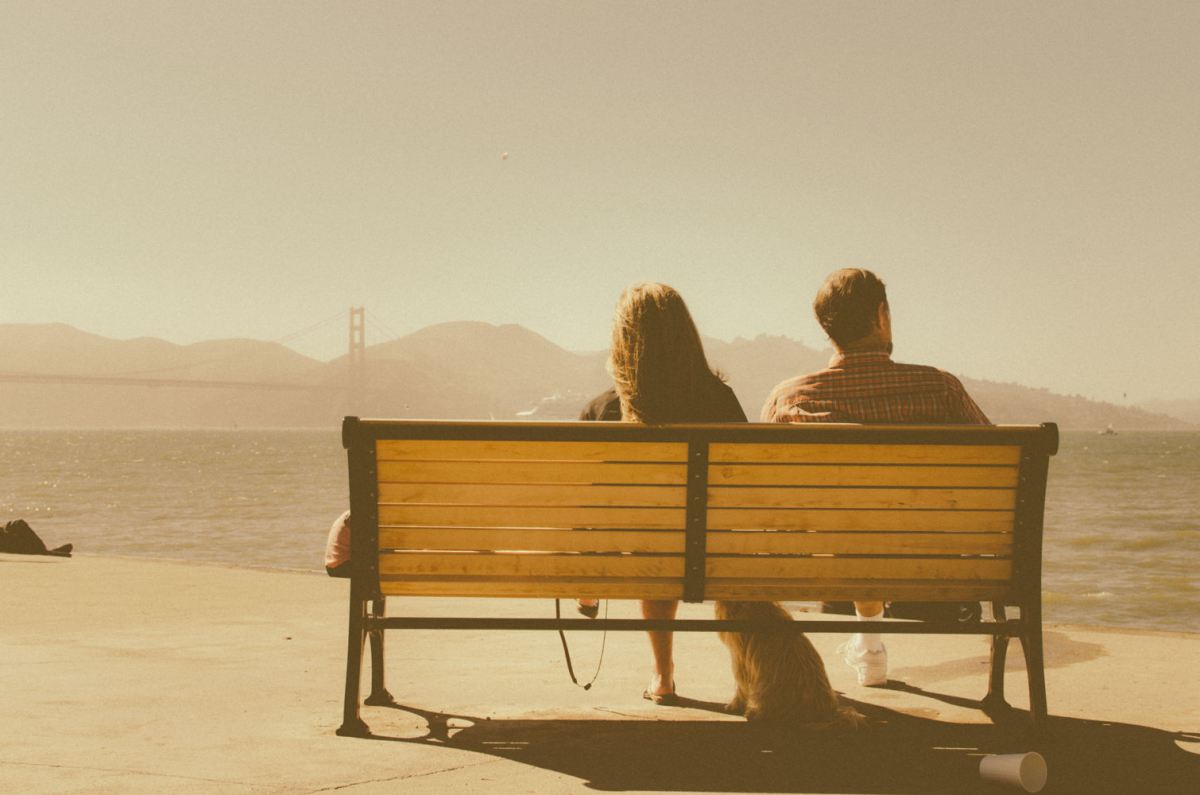 It all started with when I landed on the Islamabad Airport and got amazed on finding it the same even after four years from the day I left. Well I was pretty much aware of how the situation was at a Pakistani Airport and I doubt that it would have changed in all these decades. I got a cab and the car soon started to accelerate on the road and numerous décors started to pass away from my eyes. Each of them had a memory attached with it enforcing the nostalgia. I could see each scene on the scenery playing vividly in front of my eyes. I was so lost in nostalgia that I did not realize the fact that we have covered a great deal of distance to the destination. The car then passed by from front of that one place which was the reason of my memories in the federal capital of Pakistan. I asked Javed to turn over and make a stop there. He did as I instructed and soon I saw myself standing in front the principal postern of Comsats Institute of Information Technology, Islamabad Campus. The first glimpse of mine was at the logo placed at the postern. I was barely able to find any difference in it compared to the one that I had stored in my memory.  I got off the car and found my feet placed on the same old pavement where once I used to come wearing a bag on my shoulder which used to have a register, something to write with and may or may not have a laptop in it. I also remembered that dog-tag which was used to hang from neck allowing me to pass through the gate. Well I had no such luck now and gave my CNIC and obtained a visitor pass for that one place where I had entered freely like a bird. The blue benches, which were usually occupied by gang of smokers still had the buds of cigarettes lying around telling me the fact that the university still had gangs of smokers which are not allowed to smoke in-campus, were still shaded by same gray shades. Entering the gate I found myself moving on the same old great road which had many memories of mine cemented on it. Each foot that I place on the road took me deep inside the nostalgia. I remembered all that long talks which I had with my friends while we walked on it to drop a friend or to make our way out of the university to the nearby taxi stand or the unconventional bike parking ahead.

I kept on moving and there I stood in front of the CIIT-Masjid looking at myself rushing towards the washing area for performing ablution. Some of my friends were taking their shoes off while some had already performed ablution and were making their way inside the Masjid. Soon the prayers end and the same rushing at slower pace continued while we walked out of Masjid, wore our shoes and paved our footprints out. I followed myself and I saw myself passing by, that great once a beauty of CIIT, the Electrical Engineering department. Peeped in, I saw the gang of mine running up and down on the stairs. I at once had the vibrant vibe of memories of lab that I had in this department. That gaming competition that I had arranged in that very old CL-1 (computer lab-1).

I walked ahead; followed myself further and I saw that one department where I had no work but had the greatest memories of all. The department of Physics stood erect in front of my old eyes. My eyes had lost their glitter with the time but the department hadn’t. I moved some steps close and I stood on the stairs, watched myself seated on that very place where I stood now. I saw myself having the good riddance with the three of the closest people I ever had in my life. My ears were immediately surrounded by the resonances of our own laughter, jokes and shouts. With all those moments in my mind I moved couple of steps ahead following myself and clogged in front of a very long building, precisely the building that gave me the certificate of making the nostalgia I was enjoying, the color of building still not faded, the same glass entrance with two guards seated in front, the ledges still cracked yet proved seats for many students and for me too. I saw myself having those old skull-candy of mine tightly plugged in my ears while I moved in the building, greeted the guard after he had a good view of the card hanging from my neck, made my way in my class-room, found a place near my friend, placed my bag down and had a good fight with him thus instigating my day.

All those memories where the teacher came and went, delivering their lectures which barely passed on to our ear drums. I saw myself being attentive at the attendance call and saw myself involved in ensuring the proxies were never caught by lecturer who was against us. I saw me snapping the photo of that sir of ours who had a habit of peeping in the class during exams to hook the one cheating. I saw many of us discussing the time table, sitting on stairs for no reason, some chatting, some tensed and studying and some just mocking around. The entire moments played in front of eyes as if I was in a 3 dimensional movie. I stood their pleased in my mind that no moment played in front of me will I ever want to transform.

Having that satisfaction I followed myself further in the university, having all memories still afresh, and finally landed on that one place where I was most enthusiastic to go as soon as our classes got over – the CIIT-Student Cafeteria. I was standing on the entrance and I could see myself seated on a desk right at the left-most corner. I was seated with four more, the leads of my memory. I ordered that same old nachos and a biryani. The waiter took some time to please us with our orders and it was the waiting period that accounted for some of the greatest nostalgia I had. Once again my eardrums vibrated with our own reverberations. Each wave possessing its own importance and once amalgamated with the background pleased my drums more than the finest music I ever heard.
My eyes suddenly moved to the first table of the right corner and my brain finally elect out the memorial I had long been treasuring. And suddenly, the voices seemed to diminish as I saw a young girl seated there. A pen clenched between her teeth as she redid her hair in a bun. Her hair band enveloped around her wrist as she fixed the little strands of hair that fell sloppily over her forehead. She gave her neck a pintsize jolt and fixed the band on her hair and pulled the pen. She questioned her friend if her hair looked fine. She then smiled and gave an ecstatic scream to order something which I barely remembered. I could still hear my friend talking, but somehow he was muted. Everything had paused. I had a tunnel vision only of her. That was all I could see. Minutes went by and I continued to look at her, not batting an eyelid. I had seen her before, but not like this. This was something I had never felt before.

Soon the gaze of her eyes found their way into my eyes passed a shockwave to my heart and I felt that extra beat my heart took. My lips curled themselves into a smile, thus turning my checks red. I saw that she never waved off the gaze and stared at me thenceforward enchanting me. I felt that power in my legs which forced me to walk and walk right to the place where she was seated. I knew I had nothing in my mind which I could turn into words. I tried to sojourn myself but it was as if I no more had control over myself and then I reached her table. I had that deep beam once more carved on my face when I saw the luster on her face, in complexity thinking what could utter more from my mouth that sealed itself. I was so in depth in my own nostalgia that I couldn’t realize that whether it was really me or it was the memory that played in front of me until I was shaken by a teenager who asked me if I was lost and whether he could assist me in some way. It was that moment when I realized that neither was I in a memory nor was it the reality it was just a nostalgia which I wanted to relive in edict to rework it. I told the teenager that I was an alumni and was in nostalgia. I glimpsed at my wristwatch and realized it was getting too late and so I made my way towards that gate but as I sauntered out I saw myself seated on the same bench gazing at her, and realized the mistake I had made throttling me back to my present where I still found the pain that surrounds me. The pain, my impeded friend.

Also See: The One Thing Every Guy Should Do To Make Her Love…

Also see: Every Time He Said ‘Forever’ You Were Fooled – Neha Jawed

6 Reasons Why Everyone Should Experience Dorm Life At-least Once!
11 Images That Prove Karachi Can Never Beat Lahore’s Beauty!!
To Top