Once Again Society Takes Away Another Precious Soul, Anam Tanoli 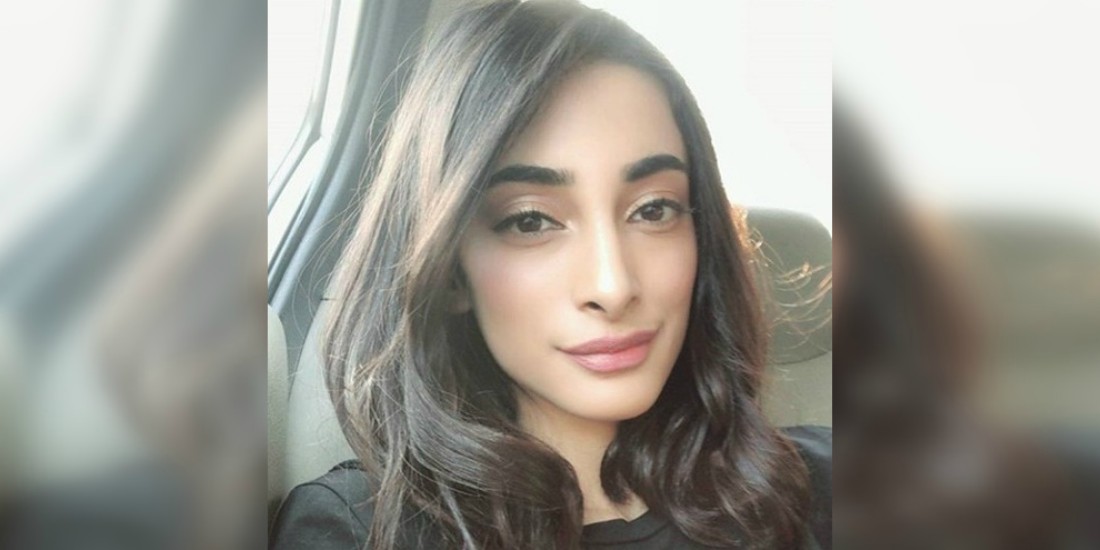 A 26-year-old, young, inspiring and talented model Anam Tanoli, also a photographer from Milan left us on 1st September 2018 by committing suicide. Now let’s go back to the days she was alive and suffering daily because of the comments and remarks people were passing onto her, skinny, skeleton, attention seeker and what not. It’s not something new, people have been commenting and body shaming the models and common people on daily basis for a long time now.

A few days back, Anam Tanoli posted a picture on the Instagram story when she was sick with the drip on her hand where people called her fake and attention seeker, to which she responded to leave her alone. Nobody cared or noticed then; nobody knew what she was going through or bothered to talk to her until she hanged herself in her house on DHA Lahore. 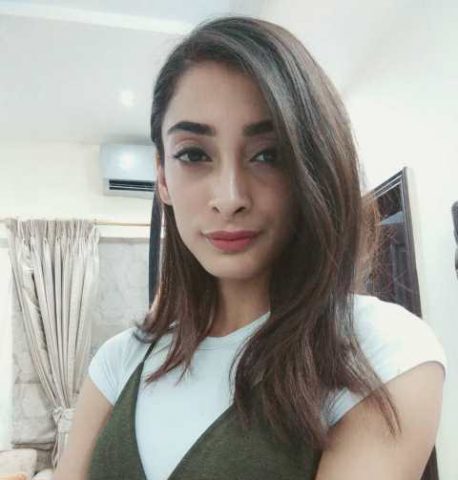 Depression has increased since the past few years, people do not take it seriously and label others as attention seeker when in actuality they need attention and care and respect.  It is REAL and shouldn’t be taken for granted. Not everybody knows how and what depression feels like until you experience it yourself, especially when someone is going through body complex or personality disorder anxiety.

Anam Tanoli took her life, suffering from depression and anxiety (that’s what her friends have been saying on social media) though she was successful, talented and beautiful yet she had no one to tell her that. 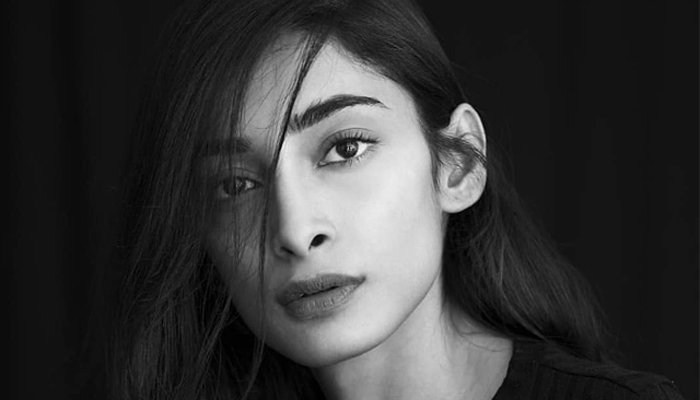 We see the celebrities in their glamorous life and feel free to pass a judgment or remark like it doesn’t matter, but if he had known how much it affects them we wouldn’t ever do it. Previously a lot of suicide cases took place all over the world because of depression. Robin William hanged himself in the age of 63, Lucy Gordon the British actress also hanged herself suffering from depression, Avicii cut himself and bled to death, the famous designer Kate Spade also hanged herself in her Manhattan apartment and the list goes on.

Whatever happens, happens for a reason but how long until another one takes his/her own life and leaves us shattered. How long will it take for us to act upon it? Anam Tanolis death gave us a lesson of not judging the book by its cover.

We never know the battle an individual is fighting within nor can we imagine. The least we can do is talk about it and try to reduce it. We should make people aware of how depression is real and how body shaming is NOT OKAY.