The other day, an incident so dark in Norway took place that it could have sent the world ablaze. During an anti-Islam rally in Norway, a hero erupted out of nowhere. Yes, we’re talking about Omar Dabaa Ilyas, the man saved a copy of the Holy Quran from being burned.

While a Norwegian man tried to burn a copy of the Holy Quran, Omar Dabaa Ilyas jumped over the fence and jumped on the man. Hundreds of spectators kept watching the man carry out his mischevious plans when Omar decided to take matters into his own hands. The Norwegian man was identified as Lars Thorson.

The rally was organized by Stop Islamization of Norway (SIAN) in the city of Kristiansand. Ilyas manhandled Lars Thorson and saved the Quran in time. He then went on to kick and punch Thorson fueled by emotions and anger. 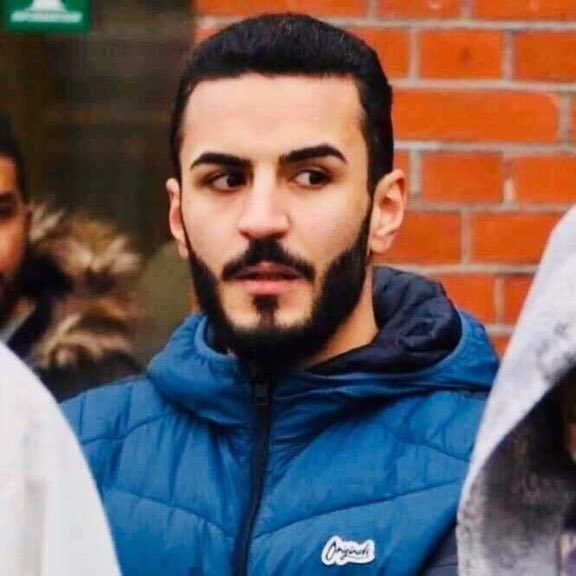 Since the video of the incident went viral, Omar Dabaa Ilyas is being praised as the hero of the Muslim world. Muslims from all over the globe have been pouring in their emotions, congratulating Ilyas for what he did.

Who is Omar Dabaa Ilyas? 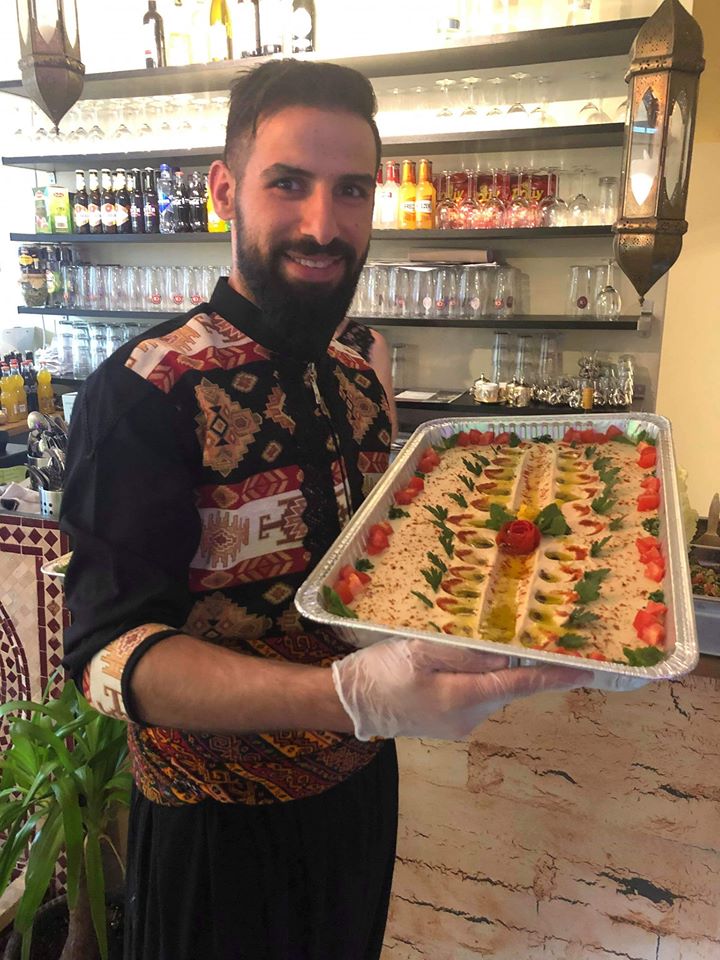 Ilyas, since the incident, has become a social media sensation and Muslims from different countries are sending him love on his Facebook id.

Not just common people, but Muslim governments and other important personalities have also made their voices heard. Pakistan’s DG ISPR Asif Ghafoor was one of the first to pay his respects for what Omar Dabaa Ilyas did.

Salute to brave #Ilyas for displaying courage to stop an absolutely deplorable action. Such Islamophobia based provocations only promote hatred & extremism. All religions are and must stay respectable. Islamophbia is threat to global peace and harmony.#TheGloriousQuran#Norway pic.twitter.com/CRahq5mazf

Ilyas served his purpose in life, truly. He is now the epitome of resistance against disrespect of Islam and the Holy Quran around the world. What Ilyas has achieved will be talked about for decades to come.

Since his initial arrest by the Norwegian police, Ilyas has been released and now his friends and family are present for his protection. There have been rumors that Omar Dabaa Ilyas might be targetted for what he did, but a man who so openly defended the Quran surely doesn’t fear such threats.

Top 5 Relationship Goals For A Healthy And Strong Relationship!
New Oil And Gas Reserves Found By OGDCL In Sindh!
To Top