Pakistanis Are Trolling Omar Ayub After He Claimed That His Grandfather Ayub Khan Laid The Foundation Of CPEC!

Omar Ayub Khan who is the current Minister for Power Division and the grandson of the second president of Pakistan Ayub Khan, on Wednesday spoke in the National Assembly. He said that it was his grandfather Ayub who laid the foundations of CPEC (China Pakistan Economic Corridor).

CPEC is a mega project comprising of several sub-projects and was proposed by the Chinese president Xi Jinping. This mutual consensus reached by both the leaders has laid a strong foundation of solid relations between the two countries. CPEC will provide a plethora of opportunities and benefit the people of Pakistan largely. 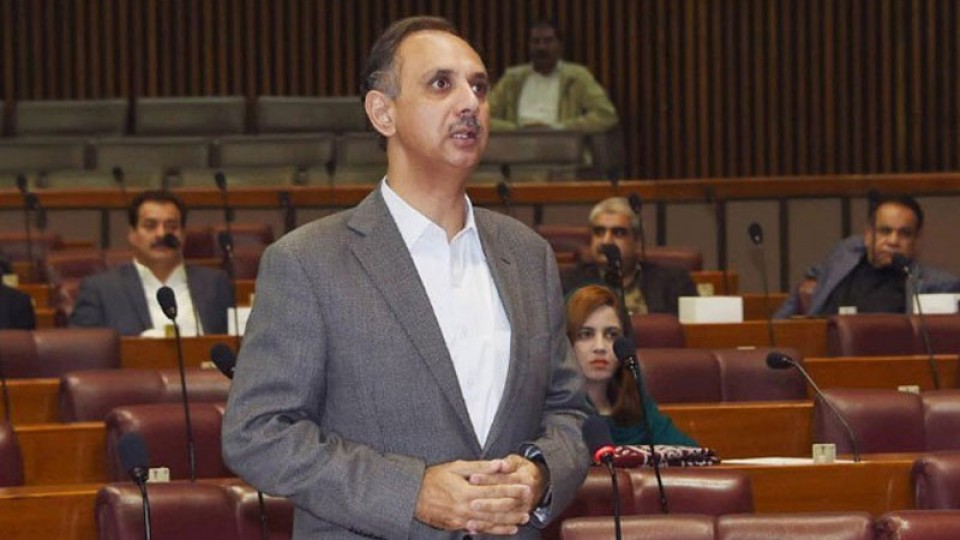 “With the implementation of various projects, CPEC will play an increasingly important role in promoting the economic development and uplifting living standard across different parts of Pakistan.”  -cpecinfo

Omar Ayub Made A Statement Regarding His Grandfather Ayub Khan Being The CPEC Facilitator.

He spoke in the national assembly and said, “Former President of Pakistan Ayub Khan had laid the foundation of China Pakistan Economic Corridor (CPEC)) by starting work on Karakoram Highway.” 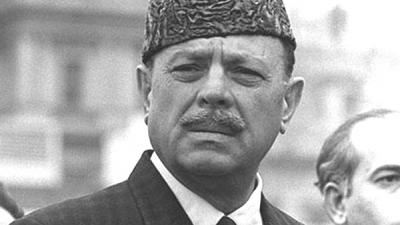 He praised Imran Khan placing his confidence in him stating that under his leadership the government in the financial year of 2019-20 will achieve its target of Rs 5,500 billion.

Omar Ayub mentioned the billions of rupees Pakistan had to pay as interest on the loan taken by the previous corrupt governments of PPP and PML-N. 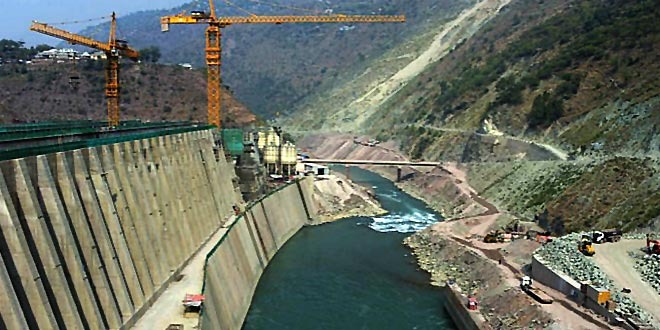 This Statement Of Omar Was Met With Quite A Mixed Set Of Comments From The Pakistanis.

That actually would have been great but the comment clearly is an insult to Omar indicating what he is saying holds no truth.

For many in Pakistan, he is considered a leader worthy of praise. “A great leader of Pakistan”

A Twitter user commented that Omr Ayub’s statement isn’t a claim but in fact the truth, that Ayub Khan indeed made way for CPEC.

According to a non-supporter of Ayub, the only foundations he laid were of corruption and debilitated the civil institutions.

One reminisced about the excess budget Pakistan had only under Ayub Khan’s presidency and now the situation has gone from bad to worse in regards to the major deficit.

Every leader of a country has supporters, admirers, nay-sayers, and people that loathe them; Ayub Khan the second president of Pakistan too, has his share. Whether he truly made decisions in the past that has helped the current situation of Pakistan leading to CPEC deal needs a fact-checking.

Also Read: POWER MINISTER OMAR AYUB IS BEING PRAISED FOR ‘NO LOADSHEDDING’ DURING RAMADAN AND THIS IS NAYA PAKISTAN!

If you know your country’s history well, let us know in the comment section below about what you think of this story.

Shanza Faiq, CSS 2018 Topper, Shares Her Journey And Tips On Acing Pakistan’s Toughest Exam!
8 ways to say “I Love You DAD” without saying I love you!
To Top