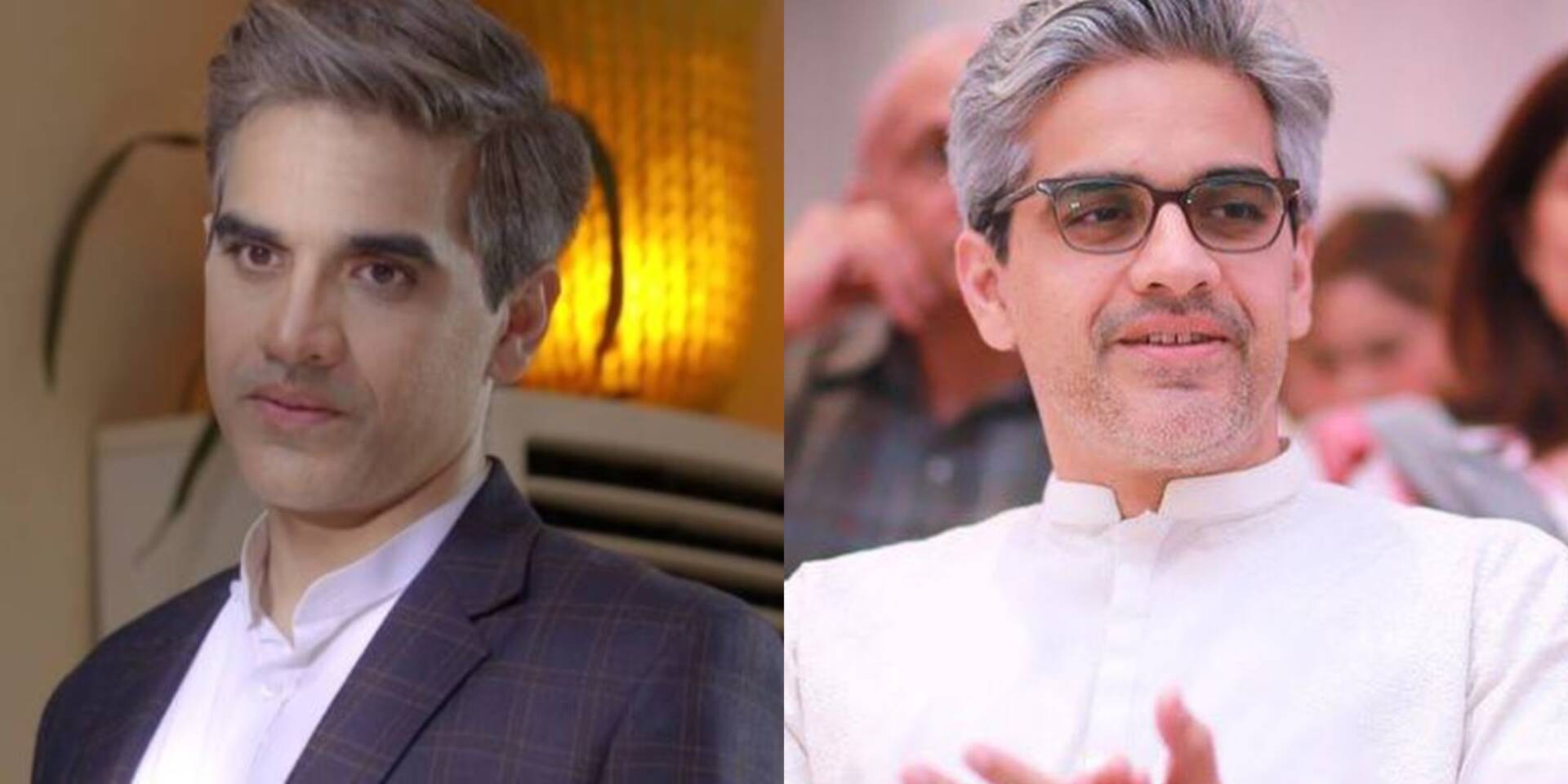 Lahore Grammar School (LGS) 1A1, one of the top-notch schools of Lahore, had been recently bombarded with harassment allegations. The public outburst led to the District Education Authority of Lahore to form a three-member committee to investigate.

Punjab Education Minister Murad Raas and the Human Right Minister of Pakistan, Shireen Mazari too took notice of the subject matter. Murad Raas promised to make the culprits face repercussions of their actions. 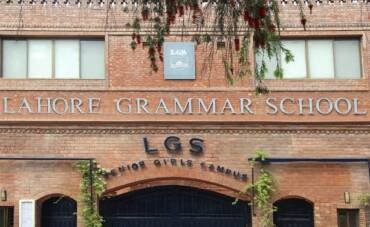 A lot of female students came forward and talked about the inappropriate behavior of the members of the faculty. In addition to this, the students revealed their stories of harassment on Twitter and Facebook.

The disclosure of the male teachers sexually harassing the students took everyone aback. The accused harassers included some big names like Zahid Warraich, Umer Sharif, and Aitezaz Rehman. Moreover, actor Omair Rana was also one of the harassers.

Rana, a famous Pakistani actor and a master of drama and theatrics, was employed by LGS as a teacher for dramatics. Several female students shared the uncomfortable experiences they faced. According to these girls, he would always take advantage of them in different situations.

To be precise, the way he used to speak to these young girls, joked with them and gave hints made them quite uncomfortable. 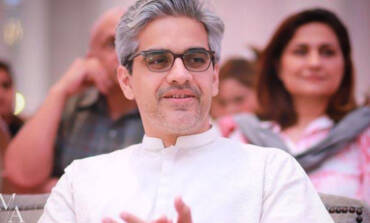 Omair Rana rejects all the allegations

As of yesterday, the actor took it to his Twitter to speak on the ongoing matter. He rejected all the allegations of physical harassment against him. Calling the allegations to be ‘libelous material’, he dismissed them all unapologetically.

… for the vindication of my constitutional and human rights and to protect myself. For those who publish and fail to remove libellous material against me with an unconditional apology to me I will be approaching FIA under the prevention of electronic crimes act.

Moreover, Maira Omair Rana, who is the wife of actor Omair Rana also works at the admin office of LGS. The girls have also spoken up about how she used to do victim blaming whenever anyone went to her to complain. She simply turned a blind eye to the harassment cases brought before her.

In addition to this, she scolded and slut-shamed these female students for their revealing clothes. Not only this but she also told them to never come to her with their complaints. According to these students, complaints made against Rana with the administration were brushed off. Not to forget that his wife holds an administrative role at the school.

Into the bargain, the students have talked about how these teachers harassed them for years scot-free. Acting upon the social media uproar, the school sacked four of its teachers.

Rana’s recent tweet on the matter raises many questions. What took him too long to speak on the matter? What would these girls want to defame him? In his tweet, he stated that he would take action against those who published libelous material against him without any proof. What kind of proof is he asking for?

Lastly, if students had not called out these teachers on social media, would their complaints have continued to go unheard?