An Old Man Groped A Young Student Wearing A Burqa In Broad Daylight In D.G Khan And It Is Absolutely Sick!

The security conditions of Pakistan are so messed up now that the least expected things are turning out to be true. Every now and then, people are witnessing things which were not even thought before. If we have a count of incidents that occurred in just the current year till now, the list won’t even finish.

Failure of the concerned authorities or just pure negligence?

Currently, Pakistan is facing an extreme rise in cases related to rape and harassment, plus the pedophilia element is worrying every parent. Majority of such cases have been reported from Pakistan’s Punjab side and are still coming in. The unsafe surrounding situations and the sick minds roaming free is surely a tight slap on the law enforcing agencies who have failed to ensure safety to the citizens. 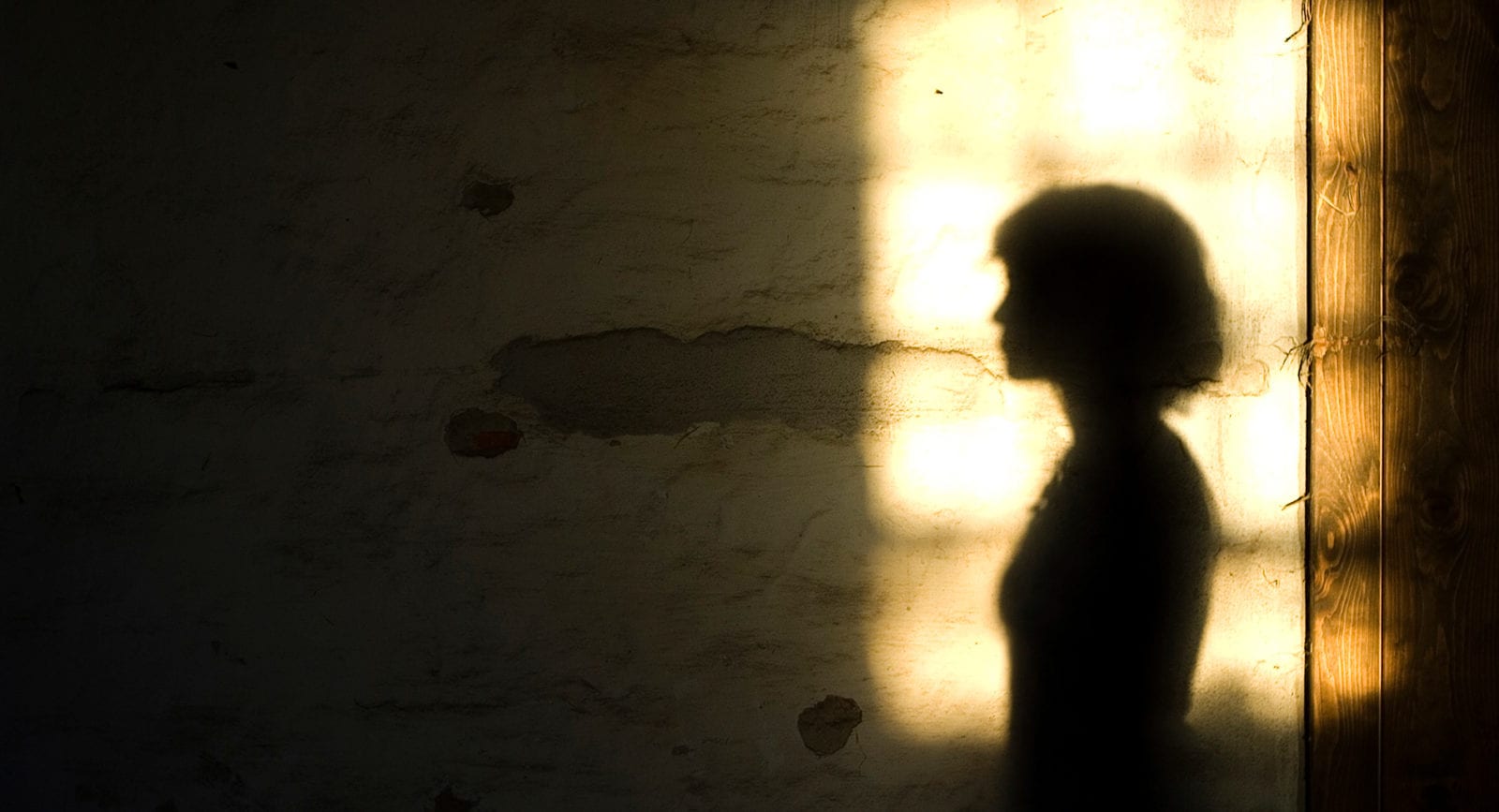 Last Sunday, another harassment case was reported from Dera Ghazi Khan city located in Punjab province. A CCTV footage of the incident went viral on social media and Pakistanis were shocked. An old man of around 50 to 55 age was seen groping a student in broad daylight while on his motorcycle. The old monster looked extremely calm and easy going while shattering someone’s self-confidence.

Also read: A 12-Year-Old Girl, Noreen Was Brutally Raped In Punjab And The Rise In Such Cases Is Terrifying!

Now, for those who will say that the girl must be wearing jeans and top, etc, for all those failed minds, the student was fully covered in a ‘burqa’ with a ‘niqab’ on the face. The old man without any hesitation satisfied his filthy desires and ran away. The girl was on her way to the tuitions when she encountered this sexual predator. The girl then just returned back home, crying.

Now, if women in Pakistan are not even safe in a fully covered burqa, then stop targeting women’s dressing EVERY TIME. This sexually frustrating disease in our society needs to be eliminated once and for all. It was never how a woman dresses or walks, nor it is now but it’s definitely how an individual thinks, where he sits and how he is brought up.

Also read: Famous Pakistani YouTuber ‘Ukhano’ Denies All Harassment Allegations But Pakistanis Are Not Buying It!

Its hi time the government should look into this matter and solve it as soon as possible or else no woman will stay safe in this country.

Model Nazish Jahangir Replies To Allegations Of Affair With Mohsin Abbas Haider & She Is Very Angry!
This Nation Will Only Be Civilized If We Learn To Respect Our Women!
To Top