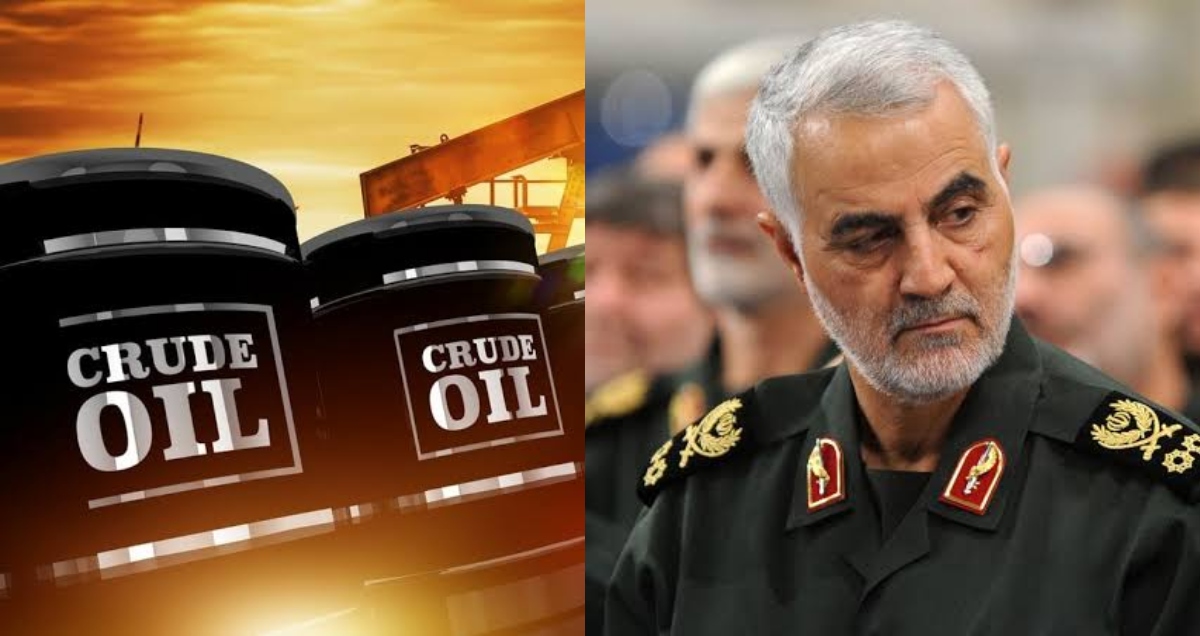 The recent Middle-East crisis has rattled the oil markets in the world, creating a rough and rare surge in the process. For the first time in over three months, oil prices have surpassed $70 a barrel subject to the ongoing potential war between the USA and Iran.

This precedent came after the USA warned Iran of additional threats when US President Donald Trump talked about hitting 52 sites in Iran. Initially, the USA had targetted and assassinated prominent Iranian military general Qasem Soleimani. The US-Iran conflict has gotten much worse now. 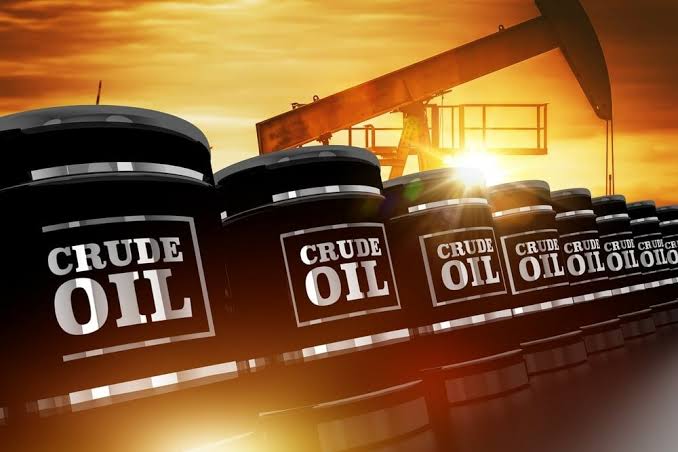 As reported, the prices of Brent crude oil, with an international benchmark was up by 2.1% at $70.07 in trading, further rising to $70.74 in Asian trade. The price of Brent oil has surged by 5% since the assassination of Qasem Soleimani.

Since the incident, the chances of war between Tehran and Washington have increased significantly. Iran has warned the USA of retaliation as the killing of Qasem Soleimani marks an act of war by the USA.

The last time crude oil prices surged by the same number was in September after strikes, which the USA had blamed Iran for as well. The previous strikes had temporarily stalled Saudi Arabia’s oil production.

Qasem Soleimani was the head of Iran’s Revolutionary Guards’ overseas army and played a significant role in Iran’s influence in the Middle-East. In Iran, he has hailed as a hero who fought off ISIS through his exceptional moves and motives. Soleimani’s influence was over Iraq and other militias working in the Middle-East as well. 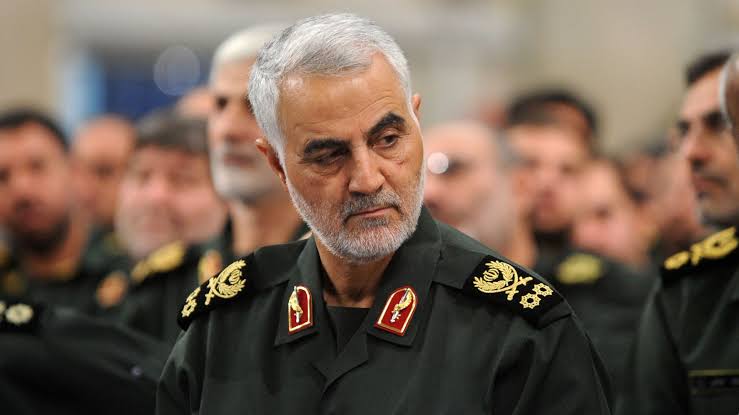 Since the US state department warned that there were chances of additional attacks on oil facilities, the prices have since soared. It is also pertinent to add here that as per the PM of Iraq, Qasem Soleimani was on his way to mediate between Iran and Saudi Arabia when his convoy was hit by a United States drone, on orders of President Trump.

Furthermore, all of Iran’s stakeholders have vowed that Iran will be taking revenge against the brutal murder of Qasem Soleimani. Since the incident, rumors of World War III have initiated around the globe and Americans, more than anyone else, seem concerned.

Once again, the USA has set a spark in the hays of the Middle-East, in a bid to disrupt peace in the region. Even though the United States always talks about spreading peace, they have acted the complete opposite of it. With oil prices surging already, it will be interesting to see how events pan out from here.