However, a senior market analyst wrote in a note, “Oil traders that were positioning for a major war got taken out. And it did not help that the Energy Information Administration blindsided the market with a bearish report.” 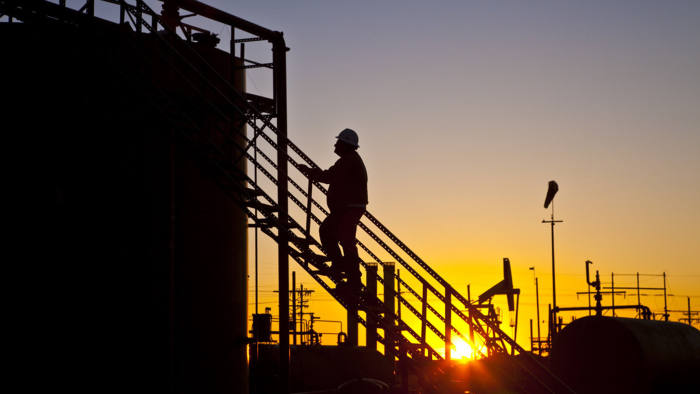 Apparently, the prices dropped after US President Donald Trump conveyed a statement. He said that he believed Tehran was “standing down” from its retaliation after the assassination of a prominent Iranian general by the US on Thursday. Although, the director of energy at Mizuho Securities USA stated regarding Trump’s speech said: “effectively ended the Iranian crisis…for now,”.

Additionally, after quite some time, the tension between the US and Iran increased gradually. But the situation is getting worse after the airstrike attack by the US, in which Iran lost its frontman Qasem Soleimani. However, the day after the tragedy Iran retaliates with missiles attack on Iraqi bases, housing US forces. But the situation is getting under control after Wednesday’s speech.

Trump gives a sign of easing the situation. He said: “We must all work together toward making a deal with Iran that makes the world a safer and more peaceful place.” Meanwhile, a well-known publishing agency quoted Iranian Revolutionary Guard Commander’s statement that Tehran will soon take harsher revenge.

Amid the situation, oil prices fluctuated last week and again after the Tuesday strike. The investors worried that supplies could be disturbed in the Middle-East, only to crash again in response to signs that tensions are reducing.

However, the data released by The Energy Information Administration on crude oil and refined products shows that supplies of the commodities are rising. Although higher supplies put up concerns regarding a glut at a time when global demand growth has been slow.

Dominance In The Oil Market

Trump emphasized US independence in his speech. He said Iran may be standing down, which made it clear that interruptions in Middle-East Oil supplies would not affect the US economy as they did in the 1970s.

“We are now the number one producer of oil and natural gas anywhere in the world, we are independent and we do not need Middle-East oil.” The US President said.