The wave of spending cuts in the oil industry continues amid the COVID-19 pandemic. Major oil and gas companies announced reductions in spending as oil prices may fall to as low as $10.

This growth in supply glut across oil markets could end up filling storage tanks globally.

Oil storage throughout the world could overflow in the next few weeks. This is due to the decrease in oil demand caused by the coronavirus. On the contrary, Saudi Arabia has announced that it will supply nearly 12.3 million barrels per day over the next few months.

Storage facilities on land and offshore have already been filling up. However, Saudi Arabia has not yet been able to increase its crude oil deliveries. 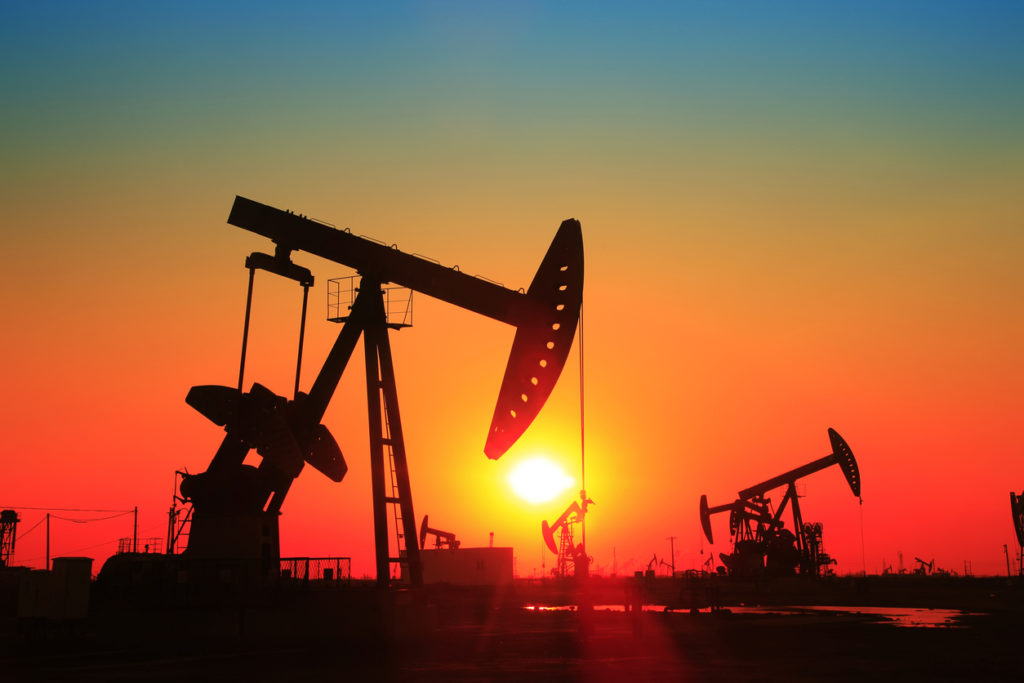 According to analysts at Rystad Energy, Canada could be running out of its local oil production storage. As a result, the rest of the world may follow suit in a few months.

In an interview to Reuters, Rystad Energy’s head of oil markets Bjornar Tonhaugen said: “We believe we have not seen the worst of the price rout yet, as the market will soon come to realize that it may be facing one of the largest supply surpluses in modern oil market history in April.”

Francisco Blanch, a commodity strategist at Bank of America, has warned that the decrease in demand of oil caused by the COVID-19 virus as well as the ongoing price war between Russia and Saudi Arabia may cause inventories to swell by nearly 900 million barrels by June 2020. 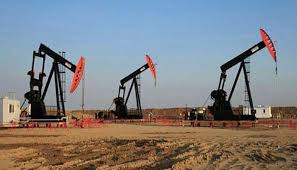 Blanch said, “In a severe scenario, if the market struggles to find a home for surplus barrels, then oil prices might have to trade down into the teens.”

All offshore production will end up in massive losses if oil prices remain suppressed over the long term. The decrease in oil demand could have a negative influence on the Canadian and US producers when hedges run out. Weaker OPEC countries such as Iran, Iraq, Nigeria, and Venezuela could well experience an economic meltdown.