New Oil And Gas Reserves Found By OGDCL In Sindh!

These days, the incumbent Pakistan Tehreek e Insaf (PTI) government is busy focusing on stabling the country’s dropping economy. While Prime Minister Imran Khan’s efforts have created an impact on the global market, the OGDCL has made another development. Recently, the Oil and Gas Development Company Limited (OGDCL) explored new oil and gas reserves in Sindh province.

Apparently, in this time of inflation and economic crisis, Pakistan could massively benefit from the major discovery. Back in July as well, the OGDCL had discovered oil and gas reserves in Sindh’s Sanghar area and now, in other potential parts. Certainly, yet again, the newly found oil and gas reserves by the OGDCL in Sindh can take the country out of the energy crisis, if utilized properly. 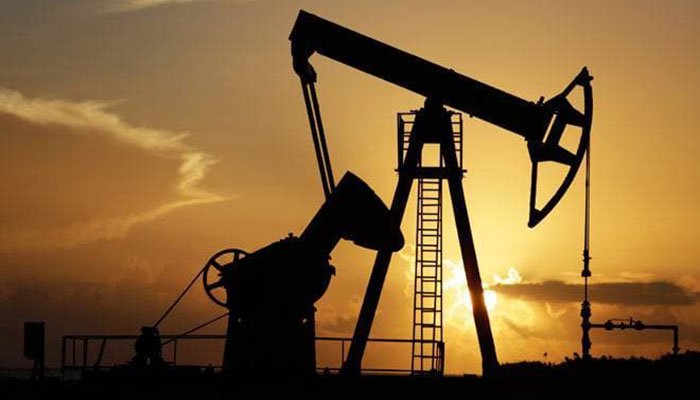 Without a doubt, this beneficial exploration will indeed rectify the financial turmoil Pakistan is currently facing. Quoting the media reports, the OGDCL discovered the new oil and gas reserves while drilling in Sindh’s areas for Shale and Tight oil deposits. Upon actively drilling some potential areas of the province regarding other findings, the new exploration might turn into Pakistan’s interest.

However, the concerned authorities after analyzing the whole area found traces of Shale and Tight oil reserves. According to media reports, on Saturday, the OGDCL expected 95 trillion cubic feet (TCF) of Shale gas along with stock tank barrels of oil. Particularly, as per sources, 14 billion of stock tank barrels (BSTB) oil was also found in the same place. 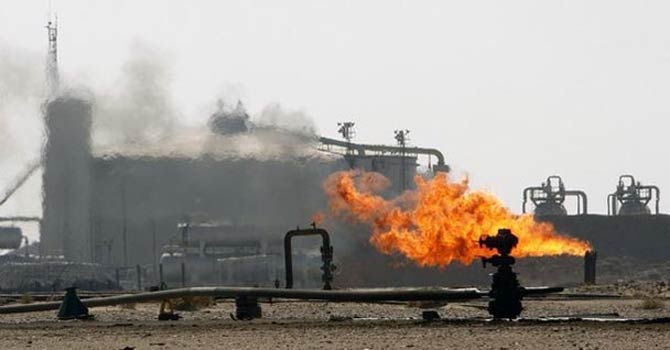 Soon after the news got public, details regarding the greasy discovery started to pour in. After conducting a preliminary test it was revealed that the explored well could easily produce 50 barrels of crude oil per day (BPD). Not just the crude oil but it would also produce gas of about 4.1 million standard cubic feet each day (MMSCFD).

The revelations were made by the OGDCL authorities after confirming the beneficial news for Pakistan. As per the OGDCL’s official statement, “The discovery would increase hydrocarbon reserves in the country and the discovery will also have a positive impact on the country’s economy”. Looking over to the previous OGDCL endeavors, earlier this year, a similar discovery was made in Khyber Pakhtunkwa (KP). 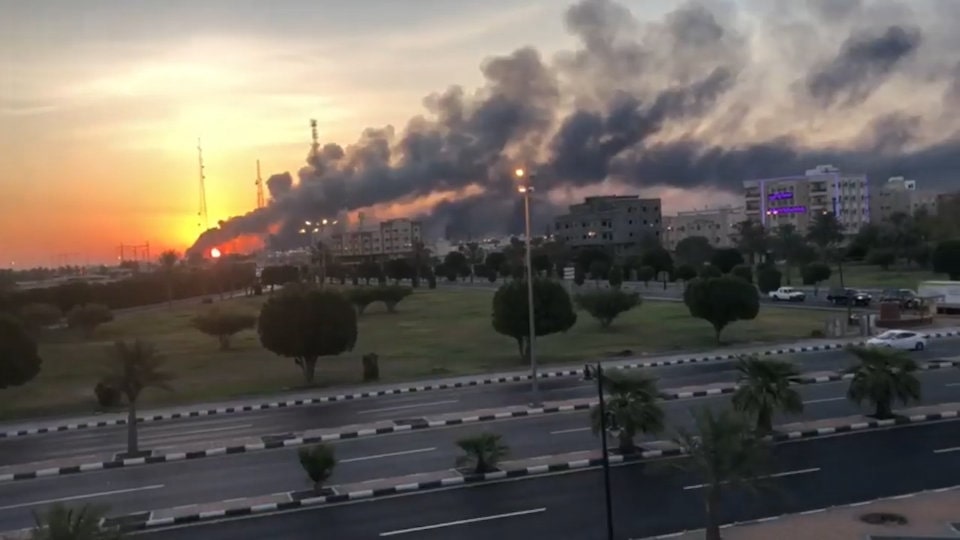 Specifically, the drilling authorities continued after getting encouraged by the positive results in the initial testing phase. However, unfortunately, global oil prices have soared after the attack on Saudi Arabia’s biggest oil plant. Apparently, the recent oil and gas discovery can loosen a lot of burdens off Pakistan if utilized honestly and sensibly.

What do you think of the discovery? Let us know in the comments below!

Meet Omar Dabaa Ilyas – The Hero Of Muslim Ummah Who Saved The Quran
Top 4 Health Facts About Biryani That Every Pakistani Should Know!
To Top