OGRA Gives Approval Of 'Surging' Gas Prices From Next Year!

In this economic turmoil, when the nation is already bearing with the uncontrollable inflation, OGRA has dropped another ‘increasing‘ notification. Apparently, in this near-to-end year, Pakistanis have witnessed an increase in petrol and gas prices several times till now. Recently, yet again, the Oil and Gas Regulatory Authority (OGRA) is ready to increase gas prices for the first half of 2020.

Eventually, the decision took place after noticing a revenue shortfall in Sui Northern Gas Pipelines Limited (SNGPL) and Sui Southern Gas Company Limited (SSGCL). Back in October, the concerned authorities misinformed Prime Minister Imran Khan about the presence of gas resources in the metropolis, Karachi. Well, this week, OGRA provided approval of surging gas prices from January 2020 to June 2020 by 17 paisas to 191 paisas in order to meet the revenue shortfall. 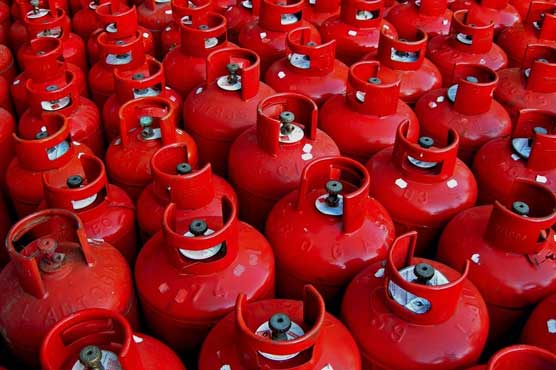 Since the Pakistan Tehreek e Insaf (PTI) government took over, this would be the third heavy increase in gas prices. According to media reports, the new prices will be imposed differently among commercial and domestic consumers. Particularly, a hike of 191 paisas for the domestic gas user while the local tandoor vendors and commercial gas consumers will incur an increase of 31 paisas.

Moreover, the zero-rated export industry, captive power plants, Compressed Natural Gas (CNG), cement will face the same 31 paisas hike. Apparently, for the fertilizer sector, the price surge set is 135 paisas which will have a direct effect on the farming industry. Well, all the increased prices will get valid by the start of next year till the next six months. 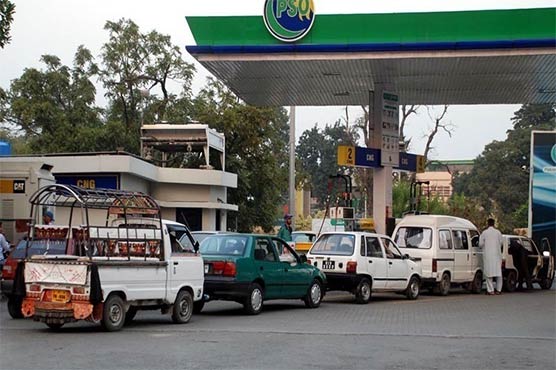 Coming towards the revenue generation, both SNGPL and SSGCL are expected to gather a hefty revenue, in billions. As per the official reports, OGRA’s implementation will, the SNGPL is believed to gather around 244 billion rupees in profit. While SSGCL will be earning approximately 275 billion rupees. The revealed amount will be earned by both the companies in the six months period.

Sindh, Balochistan and Khyber Pakhtunkhwa (KP) to bear the ‘much’ expensive burden!

Following the price set by OGRA, the prices of gas may vary among provinces which can surpass imported gas prices. Reportedly, the CNG prices after the hike will be much expensive in Sindh, Balochistan and Khyber Pakhtunkhwa (KP). Particularly, the local CNG gas rates would be much higher in the said places which will eventually get more expensive than the imported gas. 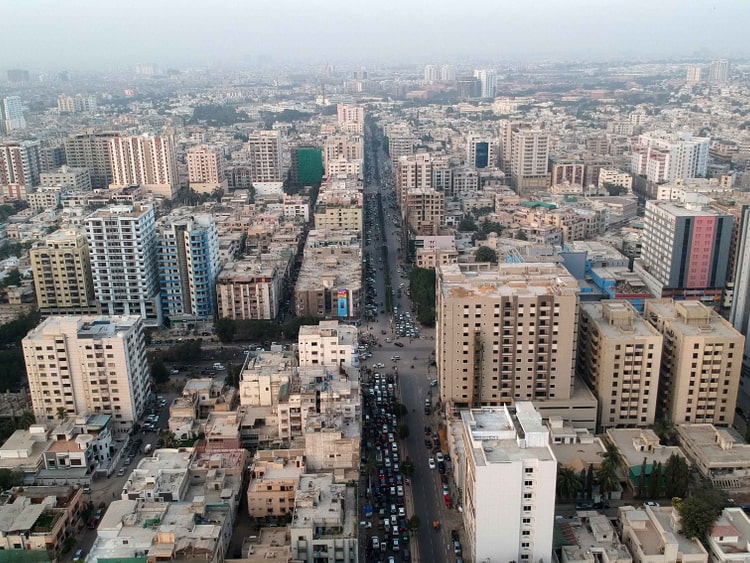 Every winter, the gas prices in Pakistan go up by a certain percentage having the citizens in worry. While the OGDCL has been founding new oil and gas reserves around Pakistan in the past year, even it couldn’t provide ease of distribution. Last winter, the sudden shoot in gas prices also resulted in heavy bills for the consumers to pay.

The Iconic ’90s Show ‘Legends Of The Hidden Temple’ Is Coming Back!
FM Shah Mehmood Qureshi To Replace PM Imran Khan On Malaysia Visit!
To Top