Of 26th And Earthquakes - Parhlo

Areas of Pakistan, Afghanistan and India were jolted yesterday, the 26th of December, 2015, by an earthquake of magnitude 6.4. The tremors were felt late at night, and caused injuries to over more than 40 people as old and decapitated buildings in some areas collapsed.

It should be noted that the earthquake occurred exactly two months after the 26th October earthquake, which had taken the lives of around 300 people and had occurred in the same region. 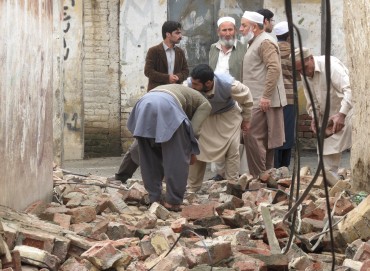 There’s something about earthquakes on the 26th – history has witnessed some massive tremors, that have claimed the lives of thousands, and most of them have occurred on the 26th. 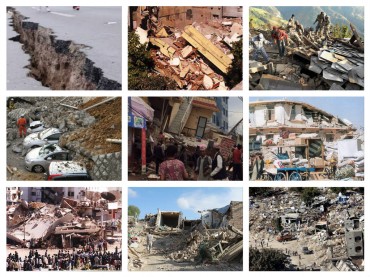 Images from some of the earthquakes that struck on the 26th.

Here’s a list of major earthquakes (in no particular order) on the 26th, excluding the recent two we experienced;

The list doesn’t end here. Moreover, a number of other natural disasters, such as Tsunamis, have also occurred on the 26th. The Chernobyl nuclear disaster also took place on the 26th! 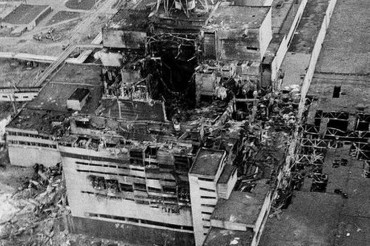 Co-incidence? Or does this date hold some special disaster significance?

12 Must-Have Experiences Before You Die!
10 Amazing Facts About Benazir Bhutto
To Top