Nawab died at the age of 78, living a mournful family behind. Many people know him for his brilliant role as Faraz’s father in Alpha Bravo Charlie. He originates from Kot Fateh Khan, Attock, which was known as a princely state back in the colonial period. He was a national enthusiast also one of the British Indian to still be alive. It can be said without a doubt that he was one of the most influential people in Attock. 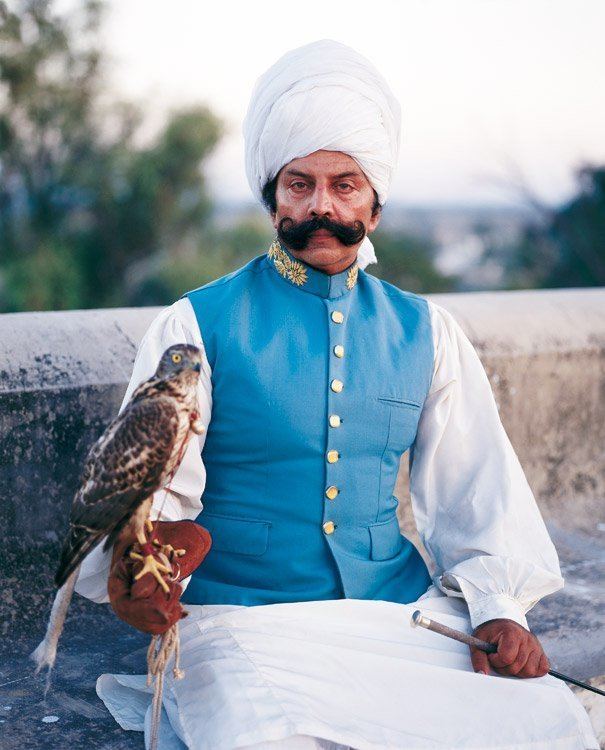 However, the feudal lord didn’t have any special luck with politics on a national level. Early in the days, he contested from the political party called Islami Jamhoori Ittihad (IJI). Later, he again contested and became a Member of the Provincial Assembly of Punjab and served for almost 3 years. After his father’s death, unfortunately, he was unable to carry his political career.

Furthermore, he was a nice loving man, who knew his responsibilities. He took care of his family and provided for all their needs. He was a man of his word and always kept his nationality with him. Nawab Malik represented Pakistan at several different international forums. 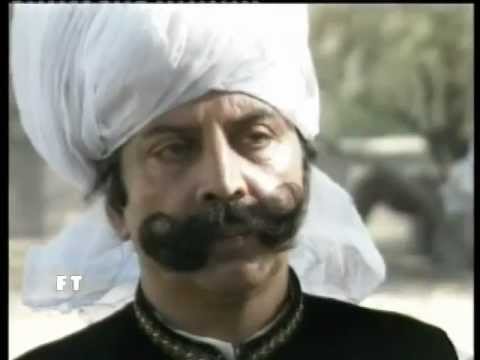 Nawab Malik Atta won a silver medal for Pakistan at the Ninth Asian Games at Dehli. He also took the Pakistani team to Royal Adelaide Show in South Australia. The list of his conquers continues, he literally made our name shine in stars.

However, we should always remember him in our prayers and pray for his peace in the world hereafter. His Namaz-e-Janaza will be offered on 7th Feb 2020 at 3;00 pm at Kot Fateh Khan.

Here’s How You Can Spend A Week In Europe On An Adventure Of A Lifetime!
Careem And HBL To Help Customers Top Up Careem Credits Online!
To Top