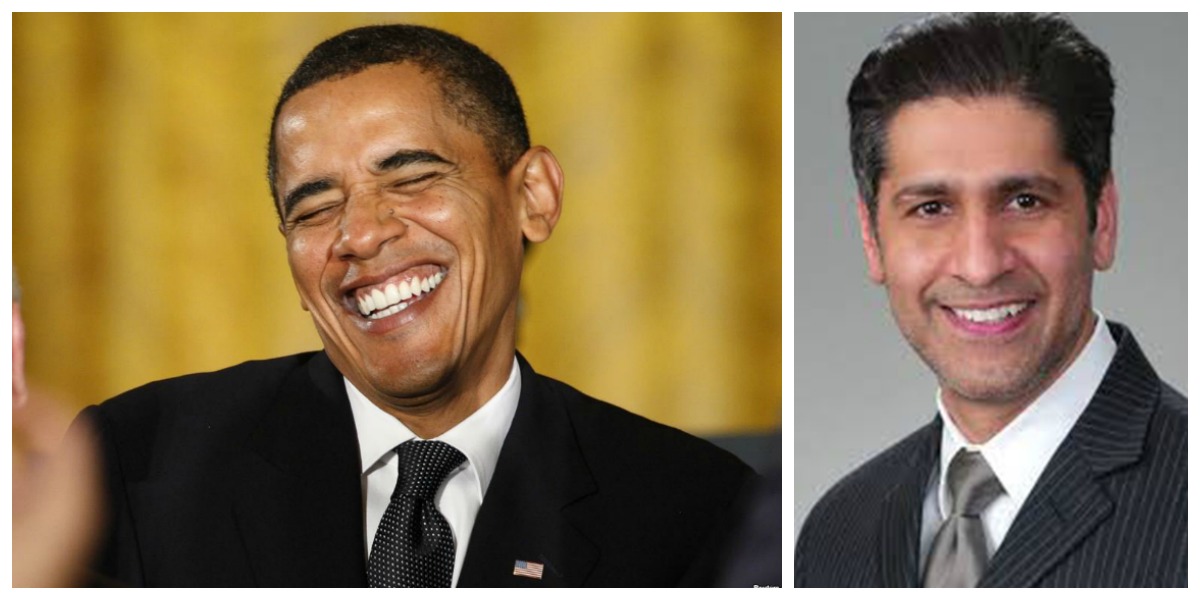 In a recent and unique development in American political history,  US President Barrack Obama just nominated Abid Riaz Qureshi to serve for US district court for the District of Columbia. If elected, Qureshi will become the first Muslim American Federal Judge.

This is the first time in the US history that a Muslim has been appointed for such a prestigious and significant position. He supported his decision by commenting “I am confident he will serve the American people with integrity and a steadfast commitment to justice.”

Abid Riaz Qureshi is a Harvard Law graduate who specializes in cases regarding false claims, security violations and health care frauds. he served as Co-Chair of the Litigation Department in the Washington, D.C. office from the year 2006 to 2011.

The American population that is divided between the left and right wings supporting Hilary Clinton and Donald Trump have been further divided with this nomination. The right wing, which supports Trump, has been vocal due to to the nominee’s vitriol and hate speech.

This news of a Muslim being nominated for this position by the POTUS himself is going to anger a lot of the right wingers. Due to the prevalent hatred against Muslims and Islam, it is beyond their grasp to see something like that happen in the US.

This is how people expressed their happiness on twitter

First Muslim American to be appointed a federal judge by the POTUS is the Pakistani born Abid Riaz Qureshi, thank you very much.
Very proud.

While Trump wants to ban Muslims, Pres Obama just made history by nominating the first Muslim to be a federal judge! https://t.co/79Noqx7m2M

@Deanofcomedy Please someone troll Trump and put this guy in charge of the Trump U case.

while some are happy and celebrating the progress, others are skeptical

And even though, this a huge step towards change and progress, it is yet to see how things fall out from here. There are mostly just positive reactions to this yet, but it won’t last long. As soon as the right wingers wake up, there’ll be an out pour bigotry and hate which will make this more interesting.

Till that happens, enjoy this picture of Obama sahib who’s very pleased with his decision. 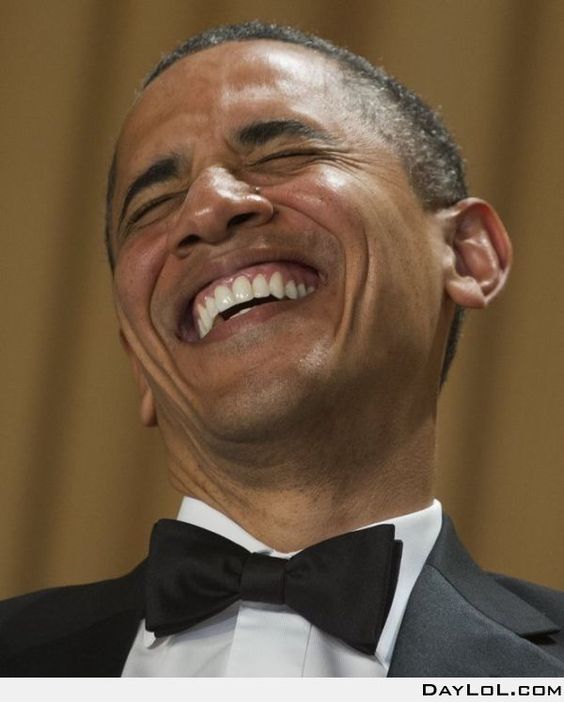 #CornettoPopRock: Smashing The Golden Old Songs Like Coke Studio!
Attention All 90’s kids- MilcoLU is Back and It’s Better Than Ever!
To Top