The NYC Ebola patient has turned us all into spies - Parhlo 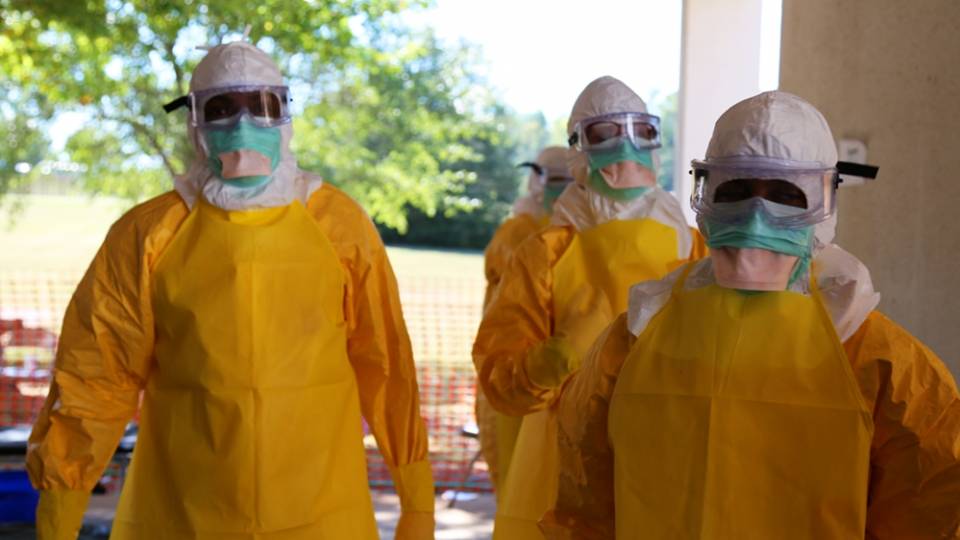 Craig Spencer is now the most-watched man in New York. Last night, the 33-year-old doctor was confirmed as New York’s first case of Ebola. In the hours since, detectives and reporters have pored over every detail of his seven days in New York. We know where he lives, where he ate dinner the night before he was hospitalized, where he went bowling, and the brand of car service that brought him home.

Some of this information is coming directly from Spencer himself, who’s cooperating from a quarantined sickbed at Bellevue Hospital — but if there’s anything he forgot, it’s easy to fill in the gaps. There are credit card records, which are easily and quickly pulled.

His Metrocard tells us he rode three different subway lines on Wednesday, the A, L and 1 trains. The same day, he ran three miles across the High Line city park, which has surveillance cameras monitoring each entrance. Once he was back in New York, nearly everything he did left a trail.

There’s a real reason for the obsessive attention: staying ahead of the virus. This morning, the CDC was staking out Spencer’s apartment on 145th Street, telling neighbors the important facts about Ebola, in an attempt to quell panic.

What we know so far is mostly good news: all of Spencer’s symptoms happened inside his now-quarantined apartment, which suggests he was rarely contagious outside of it, and all four of the people he came in contact with have been cleared. But it doesn’t make us feel good. The more we know, the more we feel the panic of what we don’t know.

That’s how surveillance works. You learn what you can, but it only magnifies the significance of what you can’t quite see. We don’t — and can’t — know what was happening inside Spencer’s body during those seven days, or the exact moment he became symptomatic enough to spread the virus. We can’t know every bodily fluid he left behind.

You can try to put in perspective, but that’s not how fear works. The risk of transmission is small, but our fears and our knowledge magnify it. Every new fact brings the panic closer to the surface.

After PRISM, people talk about total surveillance — how oppressive it is when everything you do or say is recorded — but that’s not the only risk. What’s more concerning is that our rush to collect more and more data will build up the same panic of powerlessness, the panic of not knowing enough. A whiff of interest — a half-suspicious email, say — will build up a frenzy of collection, with each piece seeming to point to a damning piece of evidence that’s just out of reach.

Which is how we end up with a humanitarian doctor as the most watched man in New York. The bowling alley Spencer went to is shut down now. It’s unclear when they’ll reopen. A man who went bowling there on Wednesday says he’s freaking out. He might have been there at the same time as Spencer? Maybe? He high-fived a few people and shared a piece of pie with a stranger. If only there’d been more cameras! All he really knows is that he was in the same building on the same night. How can he even know how scared he should be?