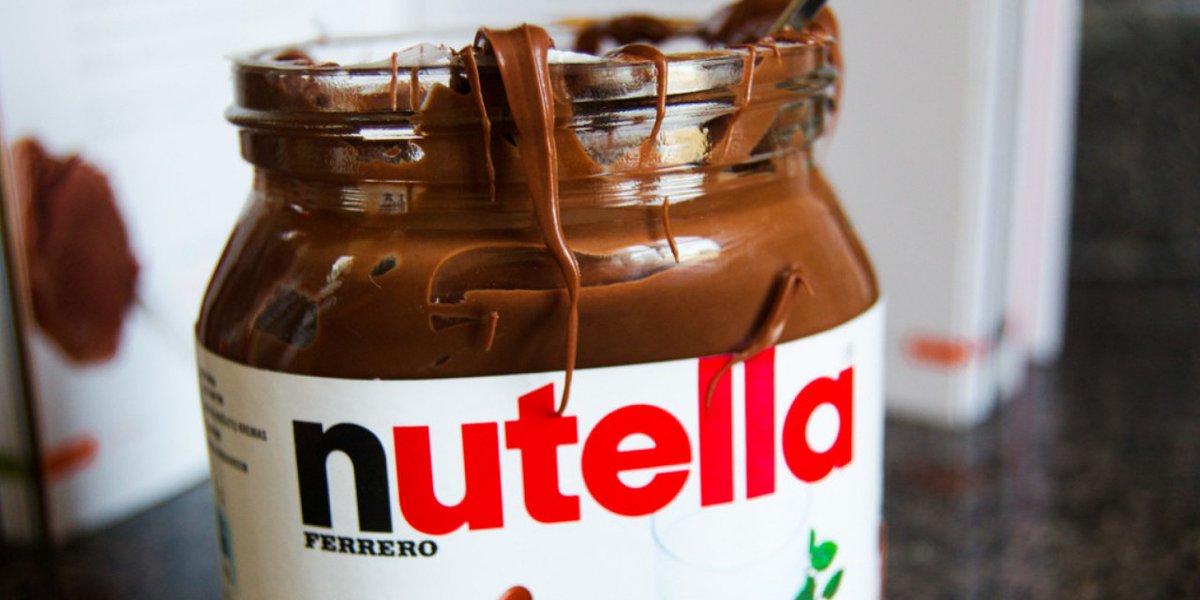 One of the very common debates Pakistanis are often seen indulging on social media is how ‘overrated’ Nutella is. For Nutella fans, it is one of the best things in the world. The magical blend of Hazelnut and chocolate is surely what God promises His good people of the world in the Heavens.

However, it seems like the brand itself is currently going through a lot of trouble as the health authorities have announced that one of the ingredients used in Nutella might be causing cancer.

On May 2016, the internationally acclaimed chocolate spread was warned by the European Food Standards Authority for using palm oil in Nutella. According to their study and research, palm oil’s edible form is a carcinogenic ingredient, putting lives of millions in jeopardy. 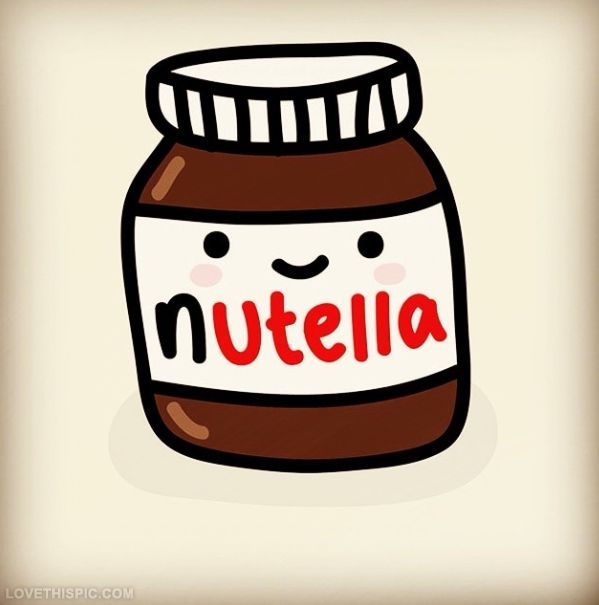 Aside from Nutella, a number of international products (consumed in Pakistan as well) also use palm oil’s edible form. However, the international health organization has targeted just Nutella as of now. As a result of this, a number of Italian retailers including the retailer giant, Coop, has also banned to entertain the supply of Nutella for selling purposes. Until Nutella proves otherwise, retailers all around the world will continue to ban the product.

On the other hand, the company has voiced their concerns on this matter by shedding the importance of palm oil’s taste in the product and have denied safety claims. “Making Nutella without palm oil would produce an inferior substitute for the real product, it would be a step backward,” Ferrero’s purchasing manager Vincenzo Tapella told Reuters. 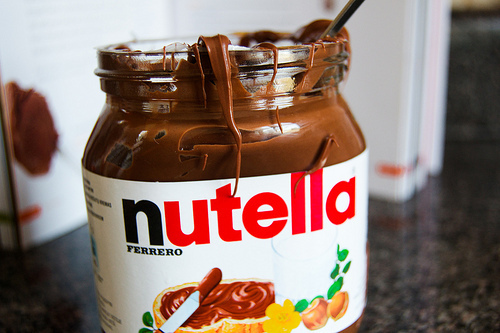 When palm oil is heated (which happens during the process of making of Nutella), Glycidyl Fatty Acid Ester (GE), a cancer-causing compound is formed in the oil. Hence, giving existence to a number of health concerns including the product causing cancer.

The solution to the situation is Ferrero proving how the edible form of palm oil does not cause cancer through health facts and figures or starts the production of Nutella by using a suitable substitute for oil. In any case, we just hope the brand works something out.

15 Things We Did At School That Today’s Students Will Never Get
A Fake Minister Took VIP Treatment & Fooled Our Govt. & PM For 6 Years
To Top