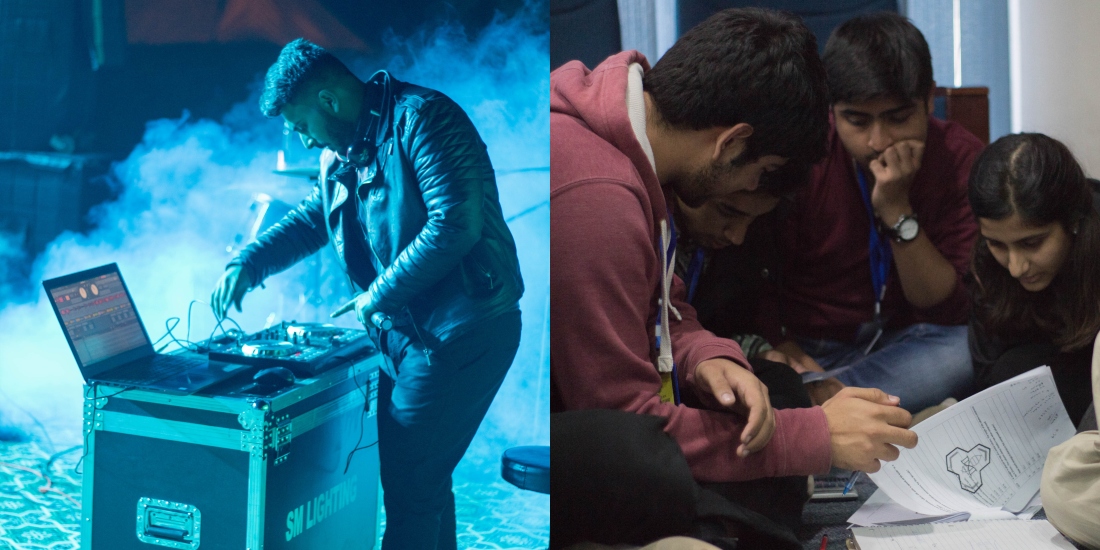 Among all looming challenges, water crisis remains the most critical problem in Pakistan. Researchers predict that the country is on its way to becoming the most water-stressed country in the region by the year 2025. Thus, in order to help the cause, the Nust Science Society decided to donate all proceedings of their ever-so-famous Science-Bee event to the Dam Fund!

NUST Science Society has been organizing the Science-Bee event for 7 years, and just as so, the 7th edition of the informative event was held this year in 2018. The wonderful event succeeded in attaining more members and audience than they had ever done before. With 60 teams participating and competing for the winning prize pool of Rs. 60,000 in 8 different modules, the event was a definite hit!

The event consisted of 8 different modules in which teams participated in. The first module called the ‘Make ‘n Test’ was based on daily-life situations and problems. Three rounds, one for each day, demanded participants to put on a rational approach with limited resources. 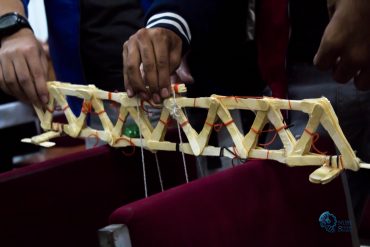 Other modules included ‘Medical Mayhem’, ‘Sci-Run’, ‘Mind-Maze’, ‘Mathletics’, ‘Rude Goldberg Machine’, ‘Crime Line Road’ and ‘Escape Room’. All these modules showcase that NUST promotes critical scientific thinking and innovation among students, which not many institutions do! 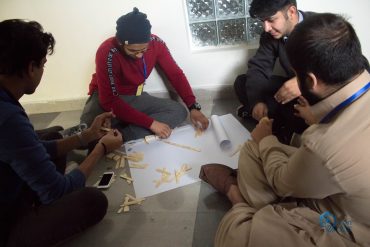 If that sounds difficult and mind-boggling, it is pertinent to add here that the day after the teams’ arrival, NSS unburdened the participants by organizing the Buzz Night 2018 for them. Featuring two of the best DJs of NUST and a musical night, teams got to enjoy more than just the music.

Free rides and amazing food was present for their availability as well. Restaurants that offered their food on Buzz night 2018 included Charchaholic, Shakespeare Lounge, T-Cafe, Taste Buds, Wang Fu, Khabbay Ki Ssajji and many others. 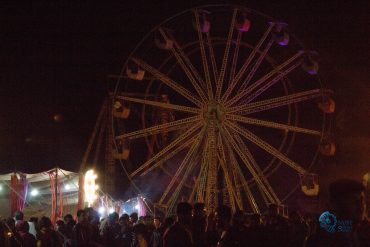 After the challenges had concluded, the NSS threw a formal dinner in honor of the teams that participated in the event, so they too could interact with each other. Team Agha Khan University pipped competition and was declared as winners of the NSS Science-Bee 2018! Froebel’s Team Alpha and Team QED came in as runner-ups.

The event was a formal and informal gathering for the teams that came from universities and colleges from all over Pakistan, including Nixor College, Agha Khan University, Islamic University, Benchmark, Pak-Turk and Roots College etc. 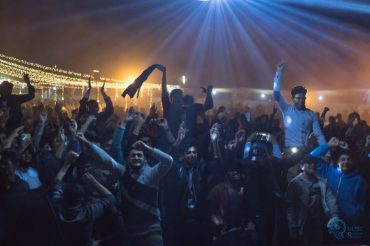 To get a better understanding of what actually happened, check out this awesome video!

Every year, NUST holds the Science-Bee festival in order to promote scientific knowledge and innovation among students. To donate all their proceedings to the Dam Fund is a statement in itself that the event isn’t just about the teams or the society, but brings a larger benefit in context to Pakistan.

NUST Science Society stated: “It is the hour of need, and the situation continues to grow dire. We here at NSS will take initiative by donating our profits earned in the Science Bee for the Diamer Bhasha Dam!”

Pakistanis Are About To Witness The “Biggest” Clash Of The Year And Tickets Are All Sold Out!
Portal E-Sports Win Big At Mountain Dew Gamers Arena 2018 Marking New Dawn Of E-Sports In Pakistan!
To Top