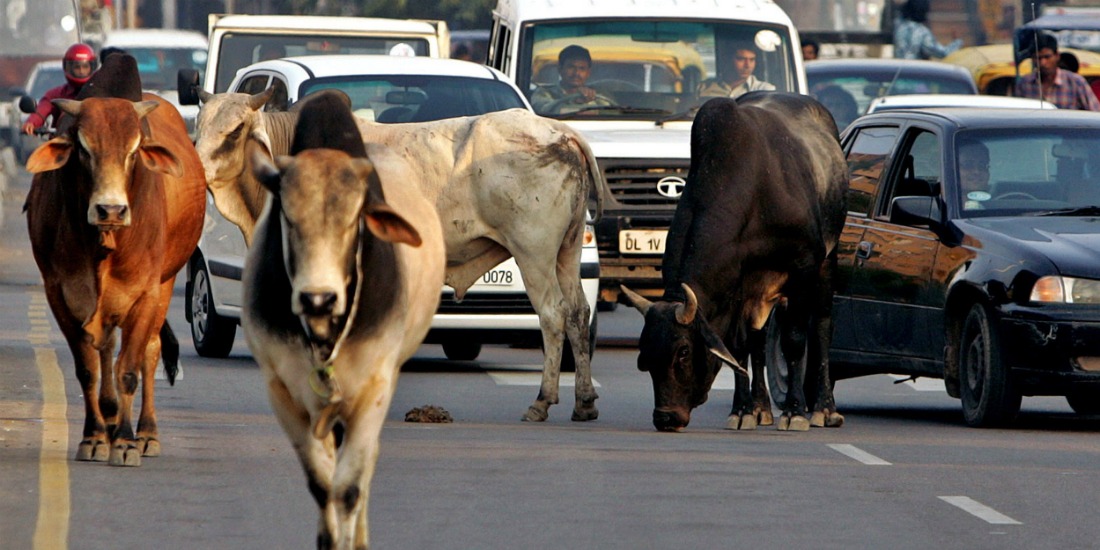 India oh India, when will you stop forcing the world to take you as a joke! In the recent shocker set out from the neighboring country, the Modi-led government is bound to make a fool out of itself yet again! The ‘well-thought’ plan demands a separate ’12-digit number plate’ for cows and buffaloes all across India.

If you thought that the Modi government had finally simmered after making a joke out of itself since taking power, well you probably were wrong. In India, cows and buffaloes are considered sacred, literally. The bovine are thought of as Gods. Not questioning the authenticity or capability of their belief, some actions performed around the animals have been subjected to mass criticism. 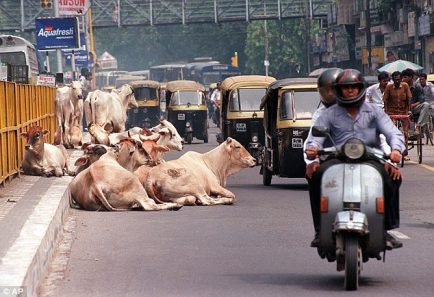 For example, Hindus, mainly the ones who are settled in India, think that drinking cow piss purifies their soul and rids them off all external and internal diseases. This is interlinked with their belief of the cow being their God. Substantially, just as every Indian has an identity card and every car has its own plate, similarly, every cow and buffalo should get its own number plate, to be recognized with.. (OK).

In 2017, almost 100,000 people from India will set out across the country with modern ‘tablets’ to find and tag each of the supposedly 88 million cows in the country, who will be allotted with a unique identity plate number. The information of all the cows will also be uploaded on the internet, where there would be an online database center for the cows.

What could be next? Cows and buffaloes sitting down on their computers and applying for universities and jobs, interlinking their present database from the internet and sending it out? Also, the cows will soon have their own amusement parks and restaurants, where there would be no humans present. As it is said, humans cannot sit between Gods.

India’s obsession with cows and buffaloes is one thing, but trying their best to give them equal rights is absolute bullocks (pun intended). In 2016, extremist Hindus killed dozens of Muslims for supposedly selling and or eating cow meat in India.