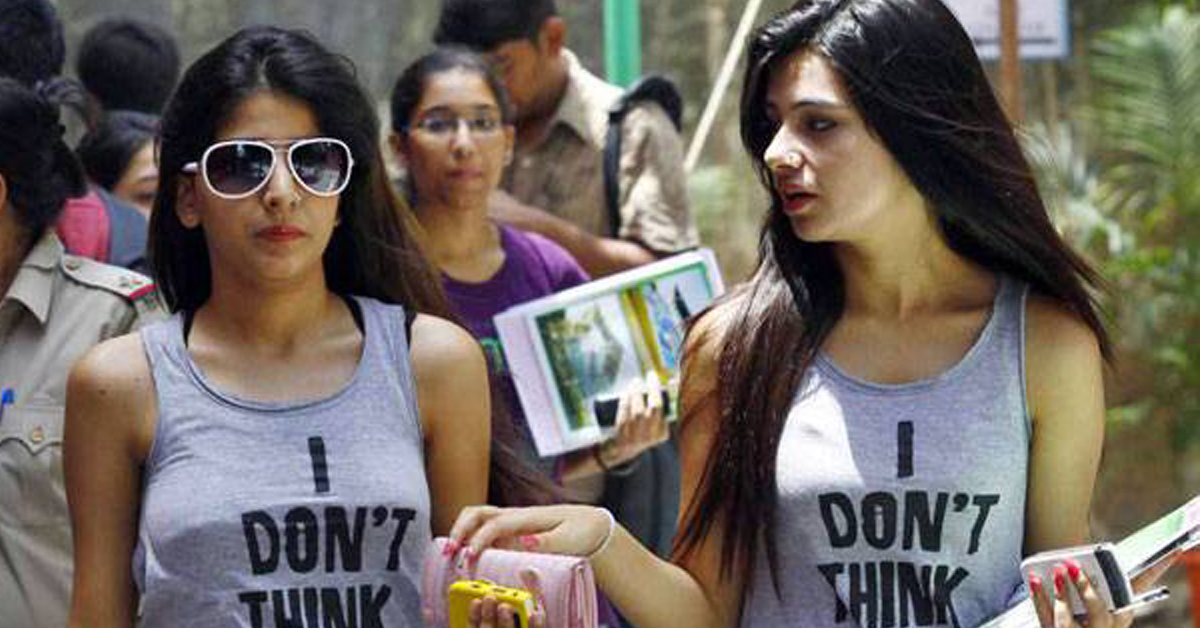 “Everyone is free to wear whatever they want to…“

Except for shorts, sleeveless shirts, t-shirts bearing slogans, letters or pictures, “stylish” sunglasses, heavy make up, jewelry, half sleeved shirts, jeans and tights for girls, and shawls for boys.

The opening line was the statement made by Professor Muhammad Ashfaq, the registrar of the National Textile University in Faisalabad, after he issued a notice banning the aforementioned attires and articles under the banner of ‘morality, religion and culture‘. 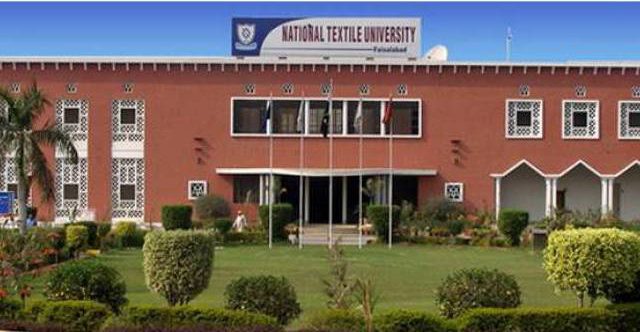 According to him, this would help promote a positive image of the university, as well as get rid of “vulgarity” on campus.

Now, as Islamic as the measure may seem to our pseudo-Islamic nation, the questions remain:

Does the positive image of a university depend upon the attire of its students, as opposed to their grades and performance? Or are strict dressing guidelines the answer to eliminating vulgarity? 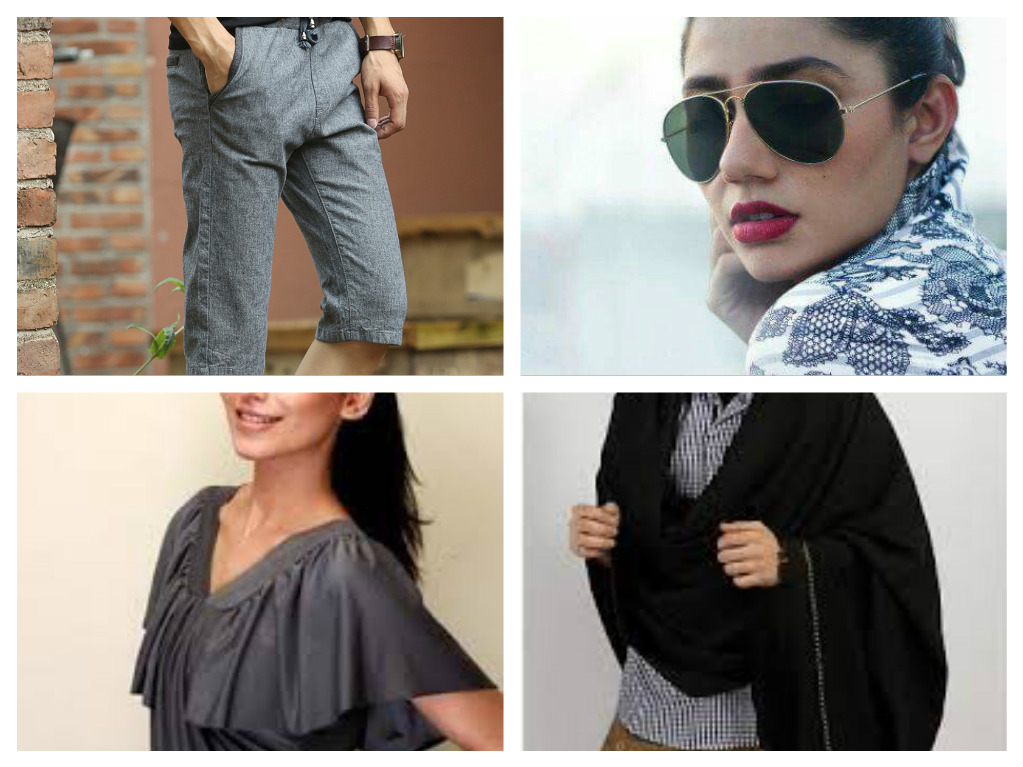 The idea that authorities can impose such strict and detailed policing must be challenged here; the people are not your subjects. They have rights, a will and opinions of their own, with full liberty to act upon them. This isn’t to say that students can show up to universities wearing nothing but shards, but disallowing sunglasses and shawls for example, would be going a little too far.

Moreover, the choice of clothing often depends upon the weather instead of a vulgar mindset; owing to the heat, sleeveless shirts for both the sexes, or even half sleeved shirts, sunglasses, or shorts, would not only be the obvious, but also the smarter choice. Long hours in university with long walking distances often render jeans as the most comfortable option.

But no, if you wear any of these, you’re immoral.

Now, to the problem that the notice seems to address, but misses entirely; eliminating vulgarity. It’s in the eyes and the minds, not the clothes. It is common to see burqa-clad women being harassed on public transport and roads; if  burqas can’t stop other people from staring at you, the problem is in them, and not your clothes. 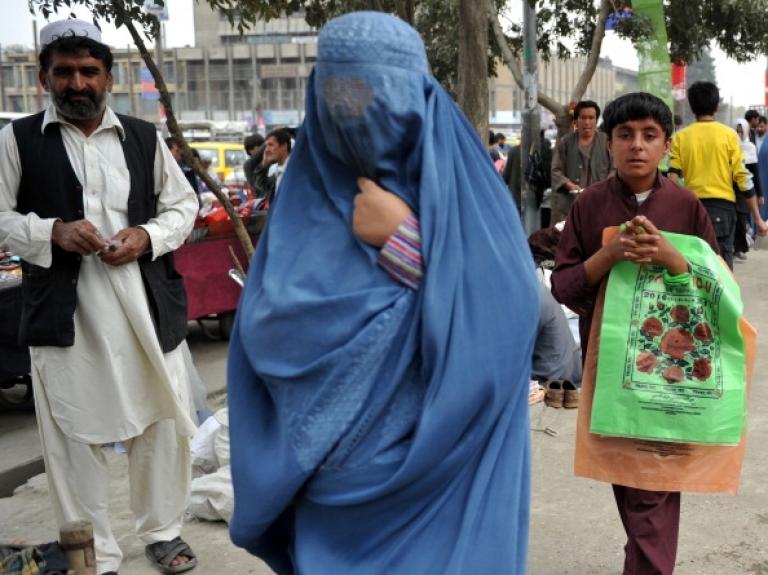 The smarter and more specific approach here would be to instill in your students respect for the other gender; respect that is independent of the clothes the other person wears. It would be to teach them to not let a person’s attire dictate how vulgar or non-vulgar they are. 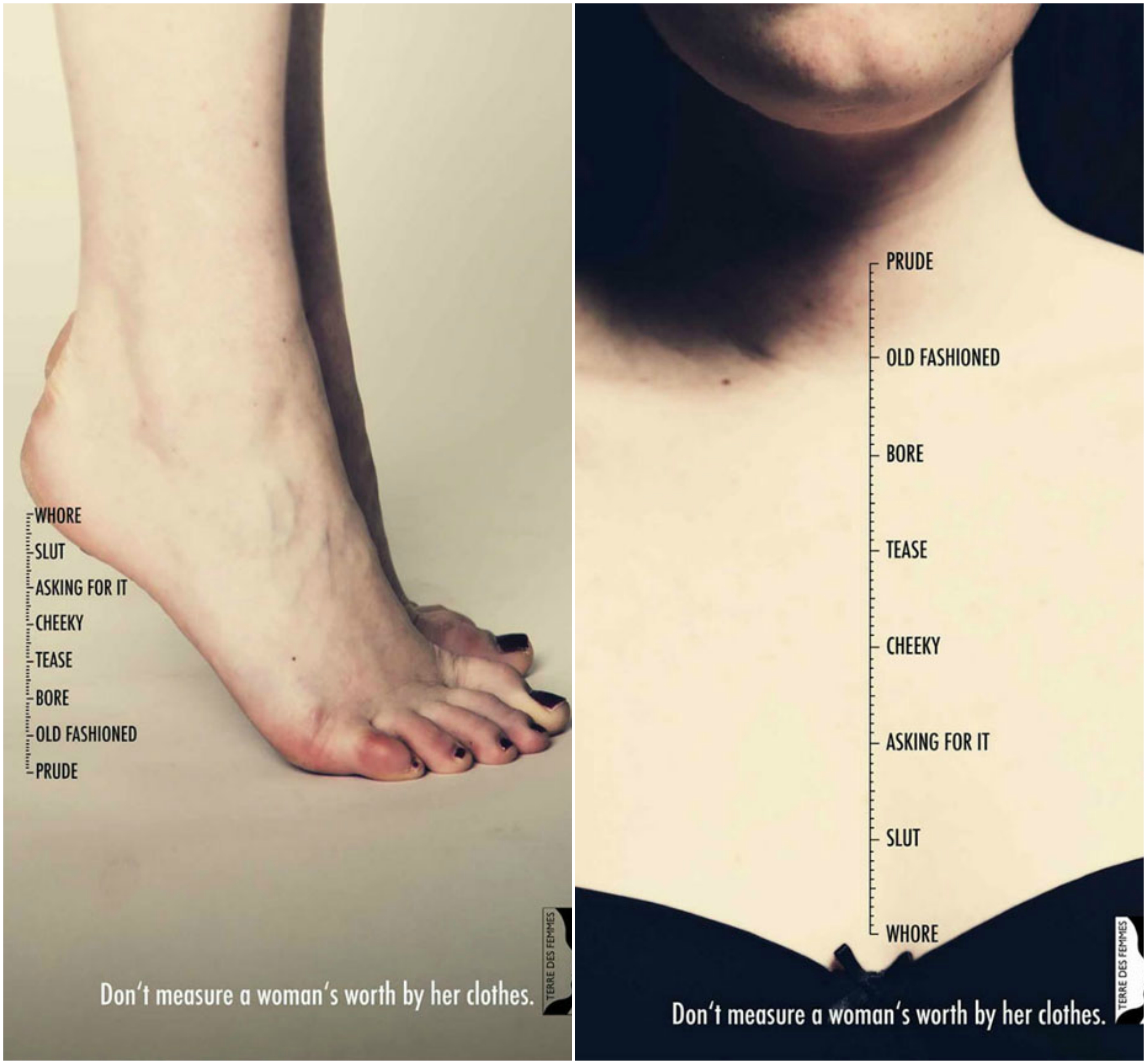 The solution opted for by the NTU isn’t just superficial and short-sighted, it’s misplaced.

It fails to address the ground problem, and teaches both the genders that if a man throws an indecent stare at a woman, it’s the woman’s fault for attracting the stare. 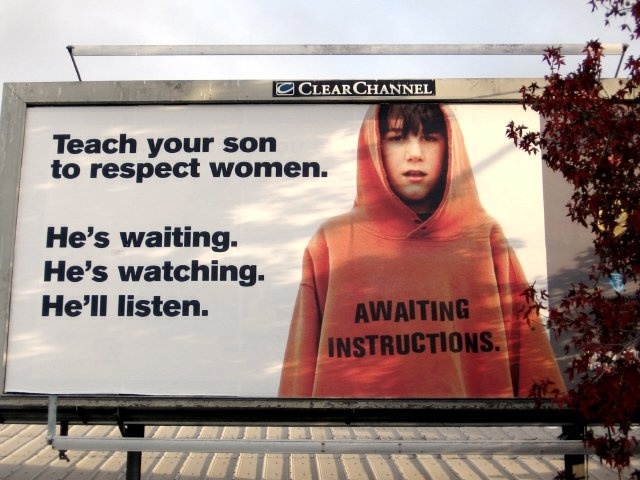 17 Things That Would Happen If Pakistani Channels Telecast Game Of Thrones
5 Things Only Newbie Medical Students in Pakistan Would Know!
To Top