This article was originally submitted by Hussain Sajwani

The outbreak of the novel coronavirus has affected all walks of our lives and sports remained no exception for that. All sporting events both domestic and international were either postponed or cancelled in the first quarter of the year but thankfully things have now started to resume, but with different packing. Let’s see how this pandemic has affected the most-watched sports of the world, FOOTBALL. 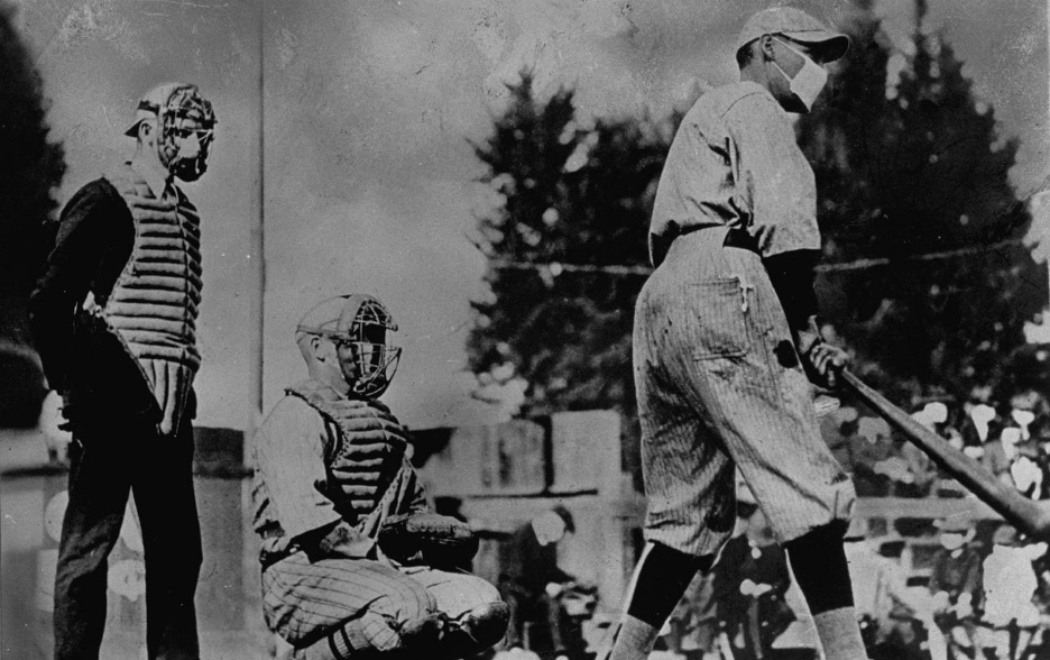 With all major football leagues of the world including English Premier League, La Liga, Serie A and German Bundesliga resuming after a 100-day hiatus, there is still an unsettling feeling watching these games at home. Despite the fact that there is no change in the kits which players wear, coaches or stadium yet they all feel different to us, striving to re-evoke the emotions and passion for the game.

So what’s that missing element then? Obviously, the FANS at the stadium. The crowd of any sport sitting at the stadium plays a significant role in making that game lively; be it the yellow wall of the German club, Borussia Dortmund or the sparking streets of London. The case is not same this time around; where instead of chants, cheers and echoes in the air, the loudest sounds blasting around the stadium are coming; out of referee’s whistles and the dugout of competing clubs; where respective coaches and support staff are backing up their players to force the ball back of the net.

The other aspect of this odd resumption revolves around the monetary impact inflicted on the entities associated with football, or every other sport whose games are now being played behind closed doors.

The boards are losing out on their money and the income has now been restricted; to TV rights and in-game sponsorships only. 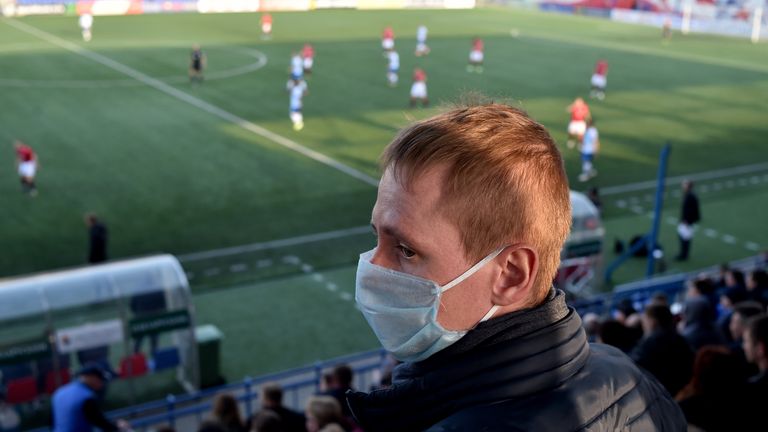 If you see the financials; of any sporting club or organization, a major chunk of their revenue comes out from the stadium attendees. Some football clubs also reduced their payroll number during the lockdown period while some contributed this reduced number towards Relief funds. As of now, stakeholders are still unable to recoup the shortfalls brought about by this outbreak as the newly styled resumption is still striving to bring things back on track.

Undoubtedly, crowd-less stadiums are becoming the new normal; amidst pandemic and henceforth, the slogan “football without fans is nothing” is now making more sense than ever. The number of affectees is on the up so there is no evident timeline when these stadiums will be filled up; to arouse the emotions of this beautiful game. Whatever it is, football fans around the globe are welcoming it in search of a ray of hope; that they all will bring back days to share the glory with their teams; whom they support in the same-great fashion.

This new normal will indeed be a test for many and the consequences may not be equal to everyone; like it will test the patience of the fans and other stakeholders. It will also bring an opportunity for players to exhibit and showcase their competence; while facing a challenge to finish compressed campaigns by playing elevated minutes of football.

Careem Simplifying And Improving Lives Since Eight Years!
Easypaisa Raahi: A Chance For You To Live Vicariously Through Umair Jaswal’s Soul-Searching Journey Across Beautiful Pakistan
To Top