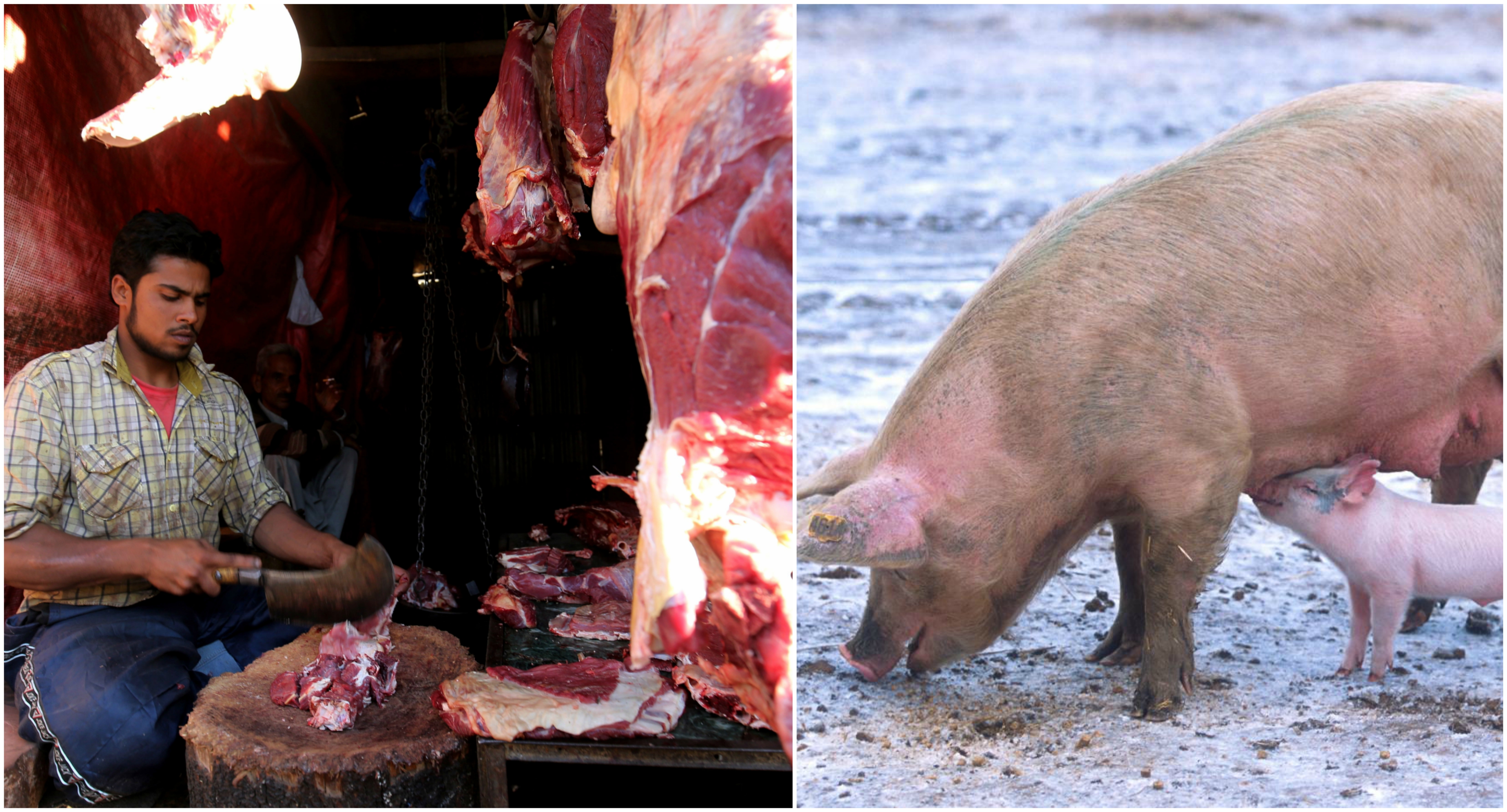 Most people know about the recent occurrence in Lahore where raids were done on local hotels and restaurants, the result of which was the discovery of horse meat and donkey meat. Yes, this was being passed off as halal beef or mutton. Countless individuals must have eaten food from those places and if you’re one of them, I’m sorry but the bad news doesn’t end there.

According to reports, tonnes of pig meat was brought into Lahore from Rawalpindi last September. 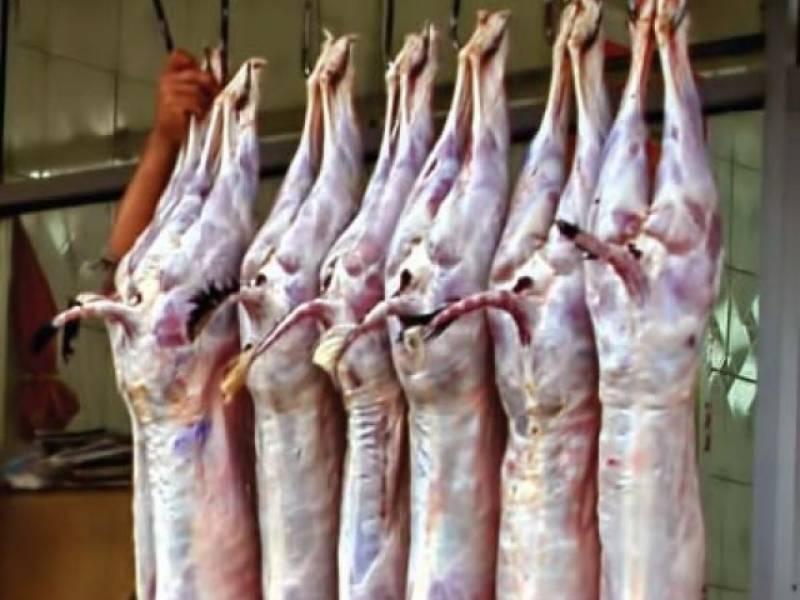 As you all know, pig meat is not halal and it is banned from being sold in any market whatsoever. So you can imagine how outraged the people of this nation were when news reached them.

The Punjab Food Authority squad, on a tip-off, raided the Lahore Railway Station. They caught a man unloading the pig meat, which packed in two drums and four bags from a train.

According to Ayesha Mumtaz, meat and other animals products come into Lahore via the railway station on a daily basis. She also said that this meat would be sent to the lab for further inspection and to confirm that it was actually pig meat. However, nothing more was ever heard of it.

See the video below for further details:

Ayesha Mumtaz Talks About PIG Meat being sold… by pkpoliticseleven